LAKE SAINT LOUIS, MO (July 16, 2009) “” As a major sponsor of the WPBA Classic Tour, Ewa “œThe Striking Viking” Laurance has associated for years with the American Poolplayers Association (APA). Ewa has traveled to various APA Leagues around the country conducting exhibitions, and Mitch, her husband and ESPN billiard commentator, is well versed on promoting APA during the ESPN event airings. Now both, along with daughter Nikki Graham, will own and operate the Coastal Carolina APA League. 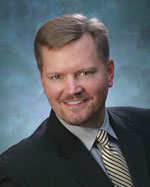 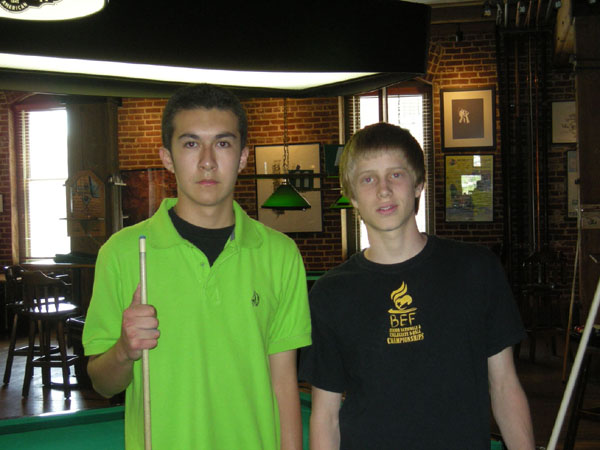 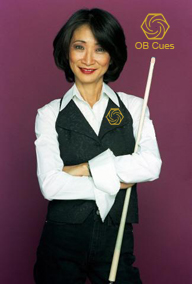 McDermott Cues to be Official Cue of 2009 Diamond WSP

McDermott Cues Signs On As Official Cue of WSP

PHOENIX, AZ (May 28, 2009) – Leading into the 2009 Diamond World Summit of Pool event to be held at the Riviera Hotel & Casino in Las Vegas, Nevada June 3-6, 2009, the United States Professional Poolplayers Association has found that many of the top industry leaders are stepping up to the plate to headline as sponsors of the tournament.

Singapore- Dragon Promotions is pleased to announce its media partnership with ESPN Star Sports for the first Women’s World 10-Ball Championship. The Women’s World 10-Ball Championship will be broadcasted to more countries and viewers than any other women’s event in the history of billiards. The event will garner 20 hours of live coverage on ESPN STAR Sports’ ESPN channel as well as an additional 20 hours of taped matches. The event takes place in Manila, Philippines at the SM Mall North Edsa June 2-6,2009.Â  48 top women pros from around the world will enter the event produced by Dragon Promotions.Â  The historic event is supported by JBETpoker.net, ABS-CBN, SM Mall North Edsa, Bugsy Promotions and recognized by the BMPAP and BSCP.

PHOENIX, AZ (May 26, 2009) – The United States Professional Poolplayers Association (the “UPA”) is adding the finishing touches to the upcoming 2009 Diamond World Summit of Pool event to be held at the Riviera Hotel & Casino, 2901 Las Vegas Blvd., Las Vegas, Nevada in just another week (June 3-6, 2009). 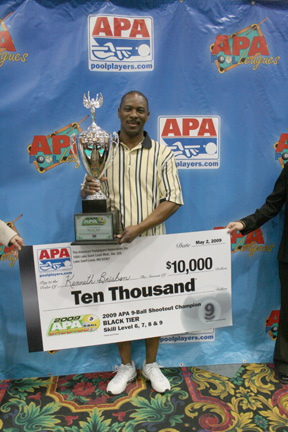 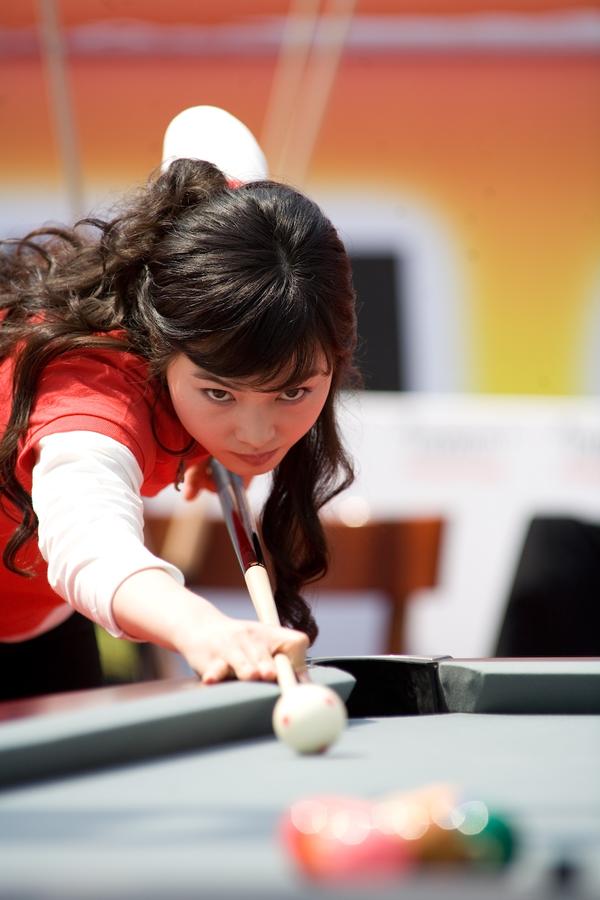 Las Vegas, Nevada- 21 year old billiard sensation Yu Ram Cha of Korea has been invited as the sole woman entrant of the 2009 World Pool Masters. The event takes place at the Riviera Hotel and Casino this weekend May 8-10 and is produced by Matchroom Sport, a leading force in billiard promotions. The World Pool Masters has had a long history of famous champions such as Ralf Souquet, Thomas Engert, Raj Hundal, and defending champion Alex Pagulayan. Sixteen men are invited each year, with last year being the first time a woman was invited in Jasmin Ouschan of Austria. This year Yu Ram Cha was selected. 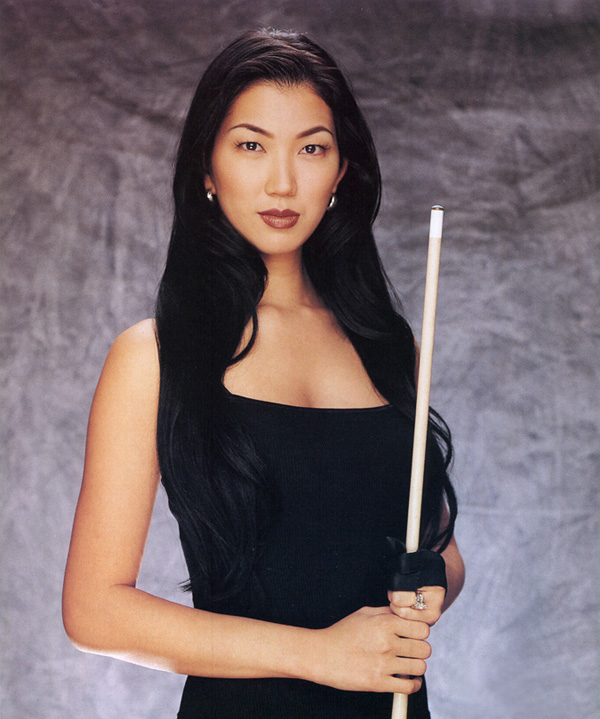 LAKE SAINT LOUIS, MO (April 16, 2009) “” Internet based retailer PoolDawg has reached a deal with the American Poolplayers Association (APA) to become an official sponsor of all APA National Championships. PoolDawg will be the official table spot sponsor of both the APA National Singles and Team Championships held in Las Vegas annually at the Riviera Hotel & Casino.

As part of the agreement, all participants in the national championships will receive a commemorative memento courtesy of PoolDawg.

“œWe’ve enjoyed a strong relationship with PoolDawg for years. They’ve been a major advertiser in our national membership magazine and an exhibitor at our National Team Championships. This agreement helps to further our relationship with them,” said APA President ReneÃ© Lyle.

“œWhen it comes to amateur pool leagues, there is no bigger name than the APA. We are extremely excited to come on board as a sponsor of the APA Championships.” said Mike Feiman, Director of Marketing for PoolDawg. “œAs the largest amateur pool league, the APA provides us with a unique opportunity to reach hundreds of thousands of poolplayers. We’re thrilled to have the opportunity to further expand our longstanding relationship with the APA and its members.”

About the American Poolplayers Association (APA)

The APA, based in Lake Saint Louis, Mo., sanctions the world’s largest amateur pool league, known as the APA Pool League throughout the United States, and as the Canadian Pool League in Canada. More than 260,000 members compete in weekly 8-Ball and 9 Ball league play. The APA is generally recognized as the Governing Body of Amateur Pool, having established the official rules, championships, formats and handicap systems for the sport of amateur billiards.