MENOMONEE FALLS, WI (July 30, 2015) – McDermott Cue Mfg. LLC is a leading manufacturer and worldwide distributor of pool cues, performance shafts and billiard accessories. McDermott would like to announce the sale of...

4/1/2015 Waxhaw, NC -From the early 80s, womens billiards in the UK has been mostly dominated by three unrelated women who share the same last name. The story of Mandy Fisher, Allison Fisher and...

Accu-Stats Announces Its Plans For The Collection and Payout of all entry fees and added monies for the 2015 event.

Beginning April 1, 2015, Accu-Stats will be the only authorized entity to accept the $1,000 entry fees for the 2015 U.S. Open 9-Ball Championship.  The event will take place at the Sheraton Norfolk Waterside...

Each month, McDermott gives away a free pool cue to a lucky contestant. For October, the giveaway cue is the G324C, a customized version of their popular G324 model.

Plano, Texas – Hall of Fame player Allison Fisher and cutting edge Texas based billiard manufacturer OB Cues proudly announce the signing of Allison to the OB Pro Team of Players. “As a fan of pool, I have always admired Allison’s game but how she conducts herself away from the table is equally as impressive” said Royce Bunnell, President of OB. 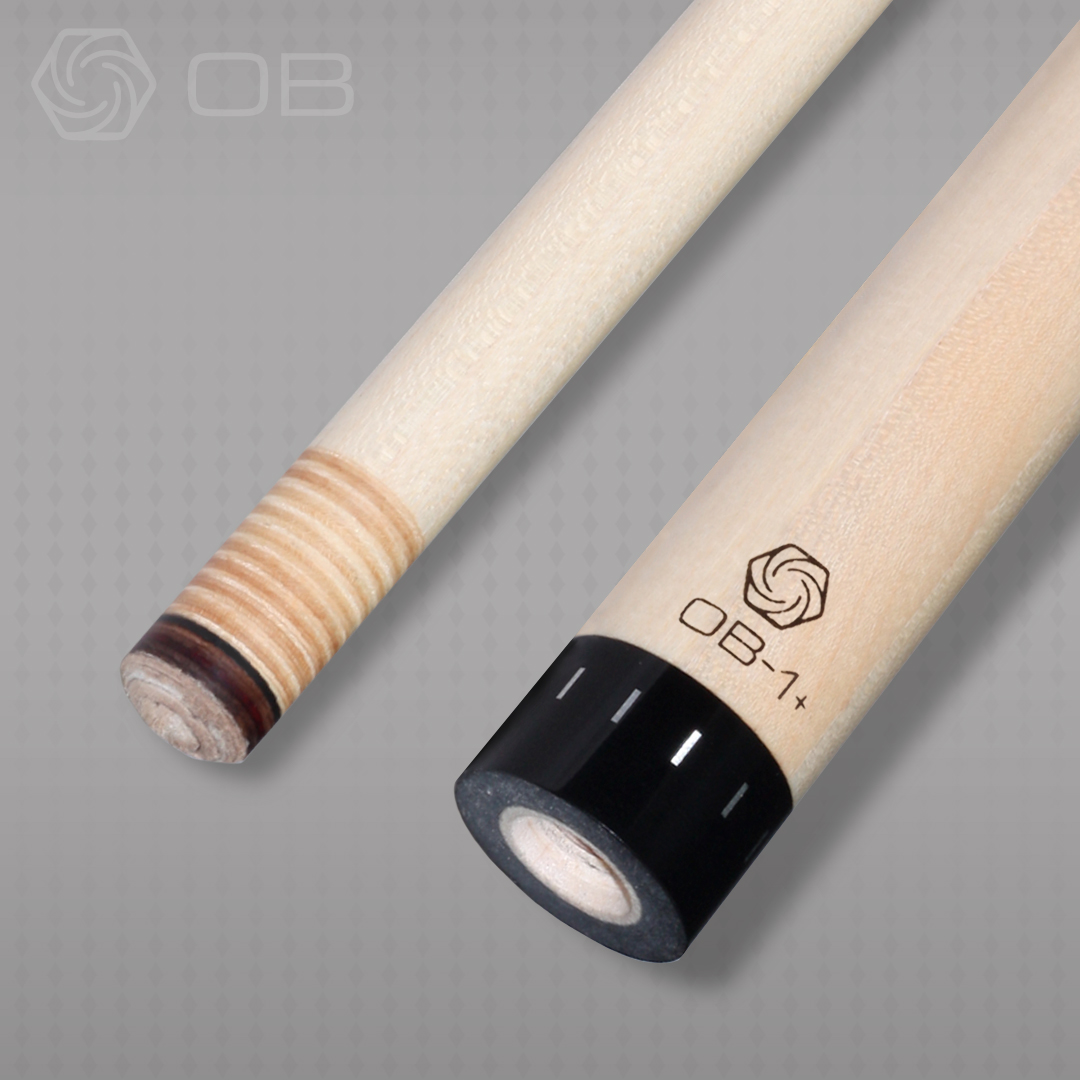