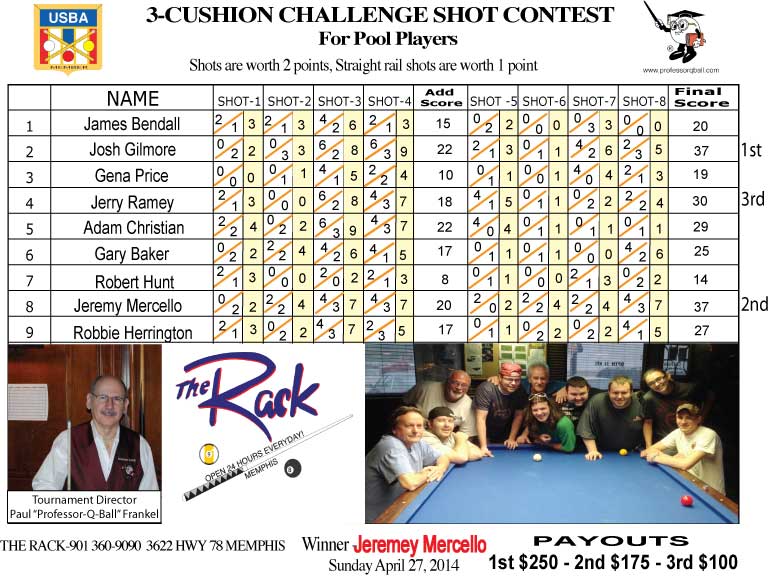 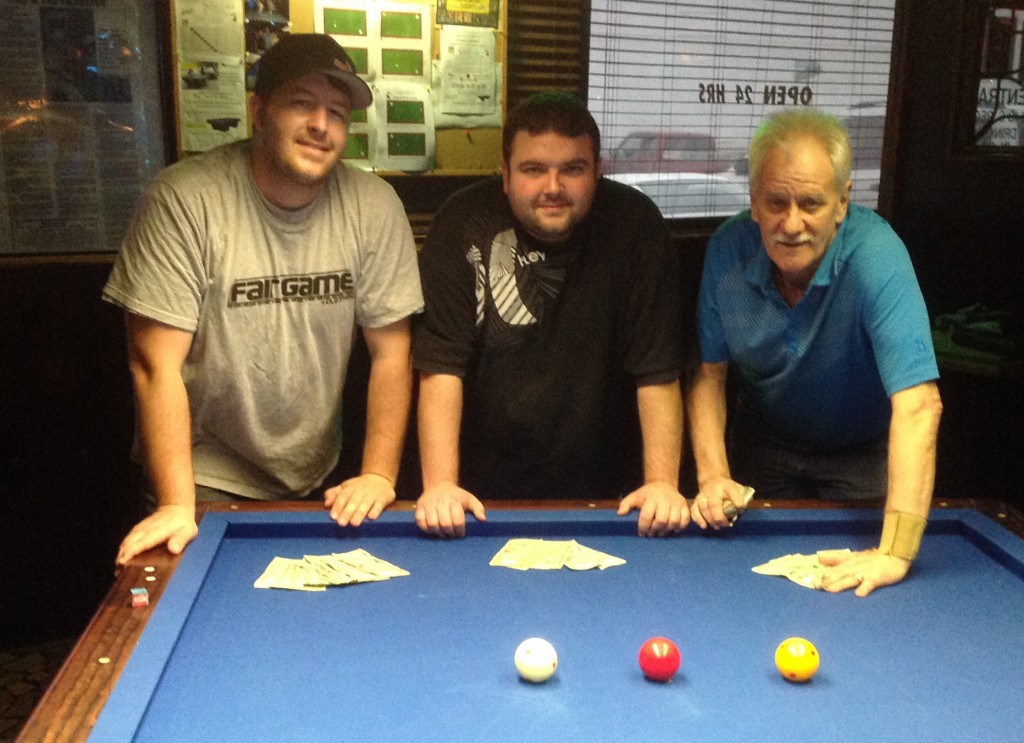 “The quickest way to get new players to play the game of 3-Cushion is to reach out to pool players.”

On Sunday April 27, 2014 The Rack, in Memphis, TN held their 4th annual 3-Cushion Shot contest.  A $20 entry fee secured your chance to win $250 and included lunch & free table time during the event. It was played on a Gabriel table with Simonis cloth.  Room owner Jerry Ramey agreed to add $300 based on 12 players, but due to poor weather conditions,  only nine players arrived to test their skills. Though we were 4 players shy, Jerry added $300 anyway. All diagram shots were placed on the Racks bulletin board for several weeks to give the players a chance to practice the shots if they chose to, giving the room an opportunity for extra table time.

Paul Frankel, tournament director, went over all the rules before the start of the Shot Contest and thanked all contestants for accepting the CHALLENGE. Each player received a 3-Cushion Billiards “World’s Best Game” decal, along with each player receiving a full color, laminated Diamond System Diagram.

There were 8 diagram shots. Each player shoots each of the 8 shots 3 times (24 shots total). Each shot is worth 2 points (48 pts max) and the total number of points wins. Three small round dots (stick-ons) are placed on the table, which represented the exact placement of the diagrammed shots. All players had the same shot and same placement of the 3 balls. Then the dots are removed and replaced for the next shot selection.

Special Note: After each shot a player takes a straight rail carom shot as the balls come to rest. If they make it, it is worth 1 point and added to their previous scores. This means that the maximum possible score will be 72 points if they made every shot.

It was not only an exciting time for the pool players, but very funny at times to see the players missing by just a little bit and listening to some of their remarks. There was one female player that entered and she nailed shot # 7 twice. It was called the “Kiss-Back Shot”, and you need to hit it perfect to make it.

Half way through the event the shots were tallied so the players knew their score. At the end Jeremy Mercello and Josh Gilmore tied with 37 points each. The tie-breaker was a simple lag to see who can get closer to the other end of the table. The lag is the most important shot in the game. That was worth $250 to Jeremy Mercello, the proud winner.  Josh Gilmore took home $175 for 2nd and Jerry Ramey took $100 for 3rd place.

Joshua Alan Byars was scorekeeper and did a great job tallying up the points as the players were finishing their shots at the table. Thanks to Josh Gilmore for bringing in his video equipment and helping run the event.
Special thanks goes out to Jerry & Mona Ramey, owners of The Rack, for hosting this great event. Also Anthony Short, Paul Frankel & Jerry Ramey for adding to the prize fund. 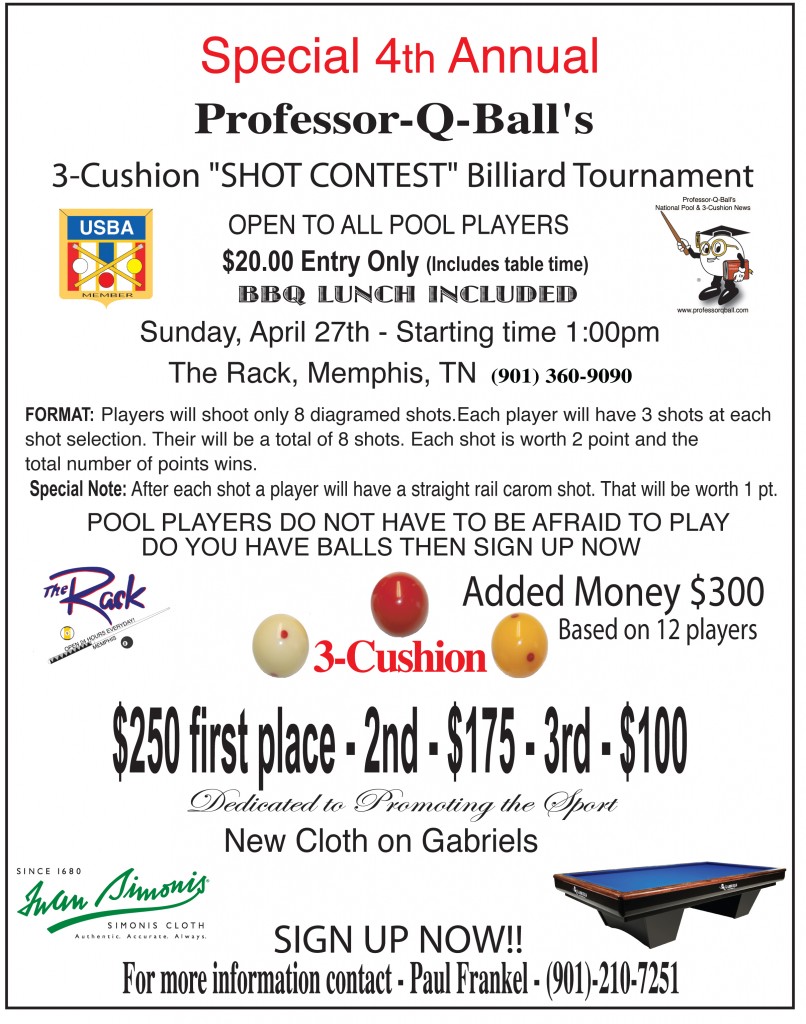 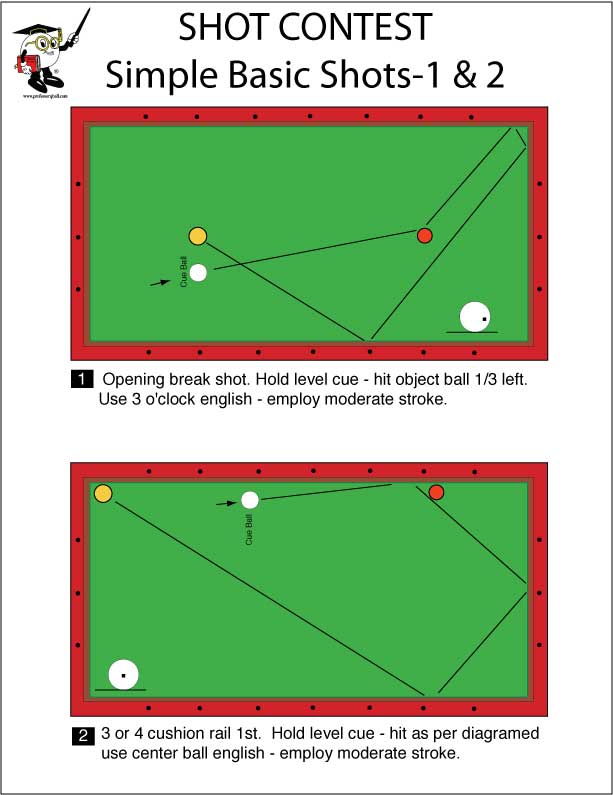 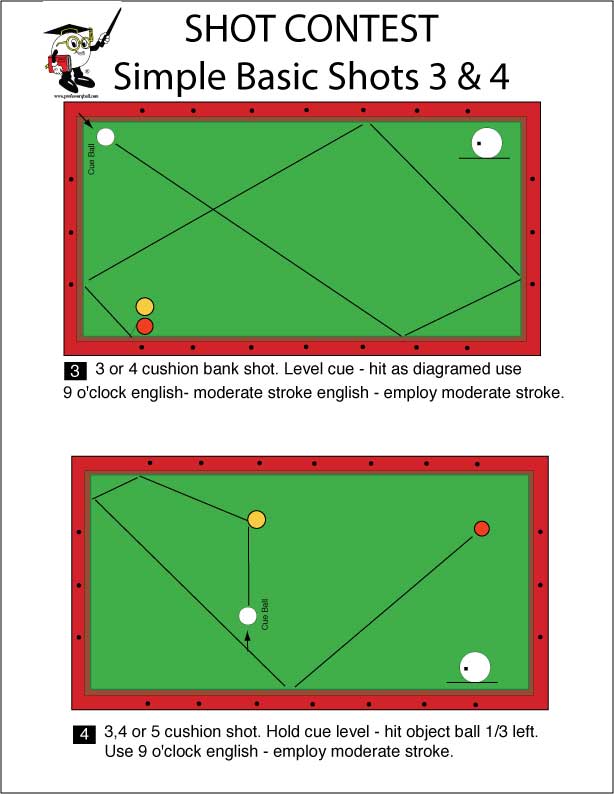 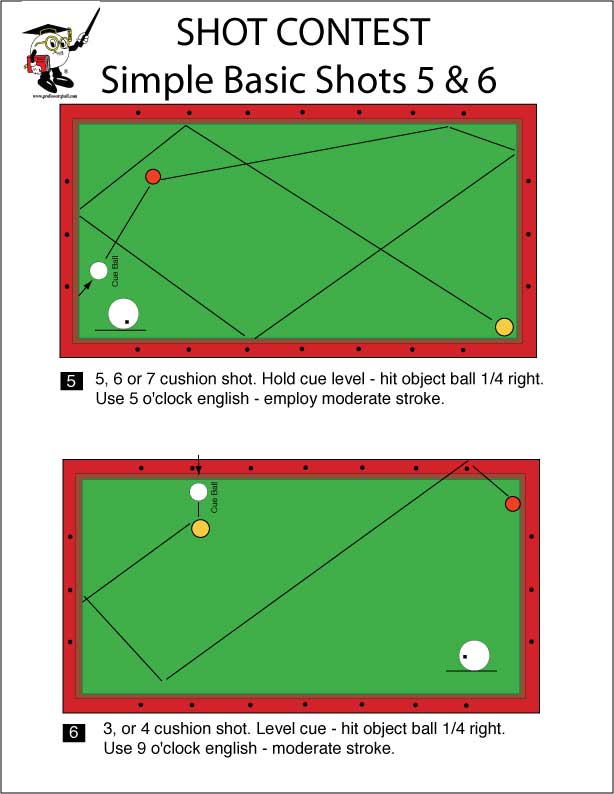 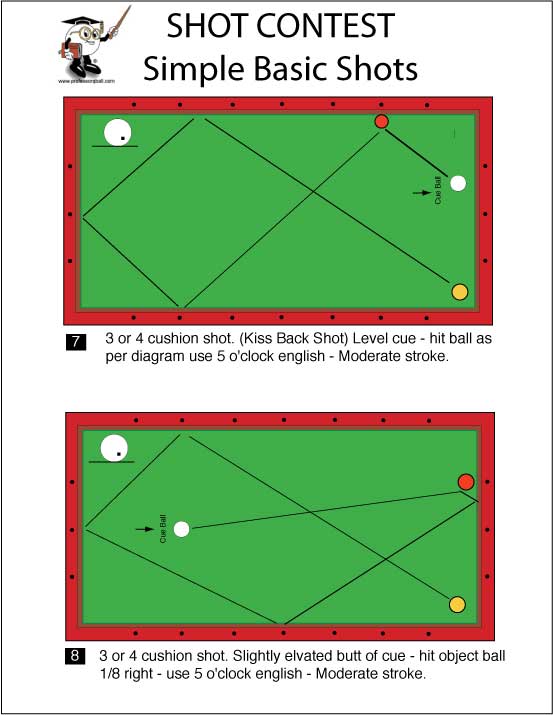