Response to Yet Another Press Release from the ABP 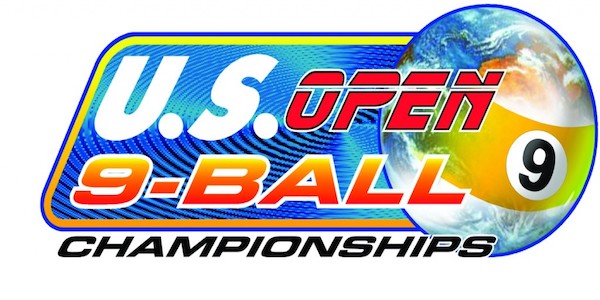 In order to clear things up about the 2011 Masters Prize fund being reduced, which is a completely different event than the US Open, the added money was based upon 128 players with $35,000.00 added.  Once we had discovered that only 57 players would be participating, and not the required 128 players, we felt that $25,000.00 was very sufficient and extremely generous for the number of players that we had. We still lost $25,000.00 just to have this tournament for the players and fans that were in attendance.  Once again, the added prize money was advertised as “based on a full field of 128 players, as it always is.  As far as Mika Immonen payout for the Master 10-Ball tournament, he was informed that we would be bringing him his balance via certified check to the trade show in Las Vegas. Mika called and stated that he would not be attending the trade show in Las Vegas and that we could mail it to him; which was done before we left for Vegas. So Mika has his money.In reference to the ABP request of having $180,000.00 in escrow 30 days before the start of the 2011 US Open, we feel that the ABP is asking for entirely too much. This request is simply impossible for us, as we have over $75,000.000 that must be paid upfront in expenses prior to the event. We also rely on last minute player entries, vendors, sponsors, and sales from Q-Master Billiards that are brought in during the week of the event, and ticket sales, in order to fund the US Open.  Like we stated before, the US Open is not a cash cow for us.  The players were offered a great deal which they turned down.  Our offer included $50,000.00, 30 days in advance instead of their proposal to have it 15 days in advance.  We felt that it was best to have it 30 days in advance to allow players time to arrange better air fares and to receive foreign invitations.  Besides having the money in escrow, we also offered the rights to the US Open if we failed to pay one person. They were offered my life work and my daughter inheritance, but that was not good enough for them!Their actions and lack of proper communication are harming this sport, while we are moving forward to promote this sport. This is desperately needed and it would behoove everyone, including these players, to move in the same direction.  Instead, they are moving backwards and wondering what is wrong with pool today.  We do not see how this is helping and continue to be confused by their methods, procedures, and intentions.  It is discouraging and harmful, not only to the US Open but for all promoters, fans and sponsors.  Have they considered the damage that they are doing to their sponsors?  We are going international through our television agreements and we are sure that their sponsors would not want to miss an opportunity to showcase their product in the global television market through the patches the players wear on their shirts.

In closing, we look forward to seeing all of you in 90 days. As for the past champions who choose to boycott, we would like to thank you for saving us a lot of money by allowing us the ability to no longer have to pay your entry fees forever.  It has been a gift since 1978, not a given. More importantly, we would like to thank those who have given us advice and encouraged us through their calls and emails recently. Your encouragement truly means the world to us.  While our fans, sponsors, vendors and many players are great, the actions of the ABP make us wonder is enough, enough? Perhaps we should just focus on our 73-table pool room as we feel that we are fighting a battle in which the other party does not have proper intentions.  We do not want to give up, but we are becoming increasingly tired of dealing with close-minded individuals who clearly do not communicate properly with each other or promoters.