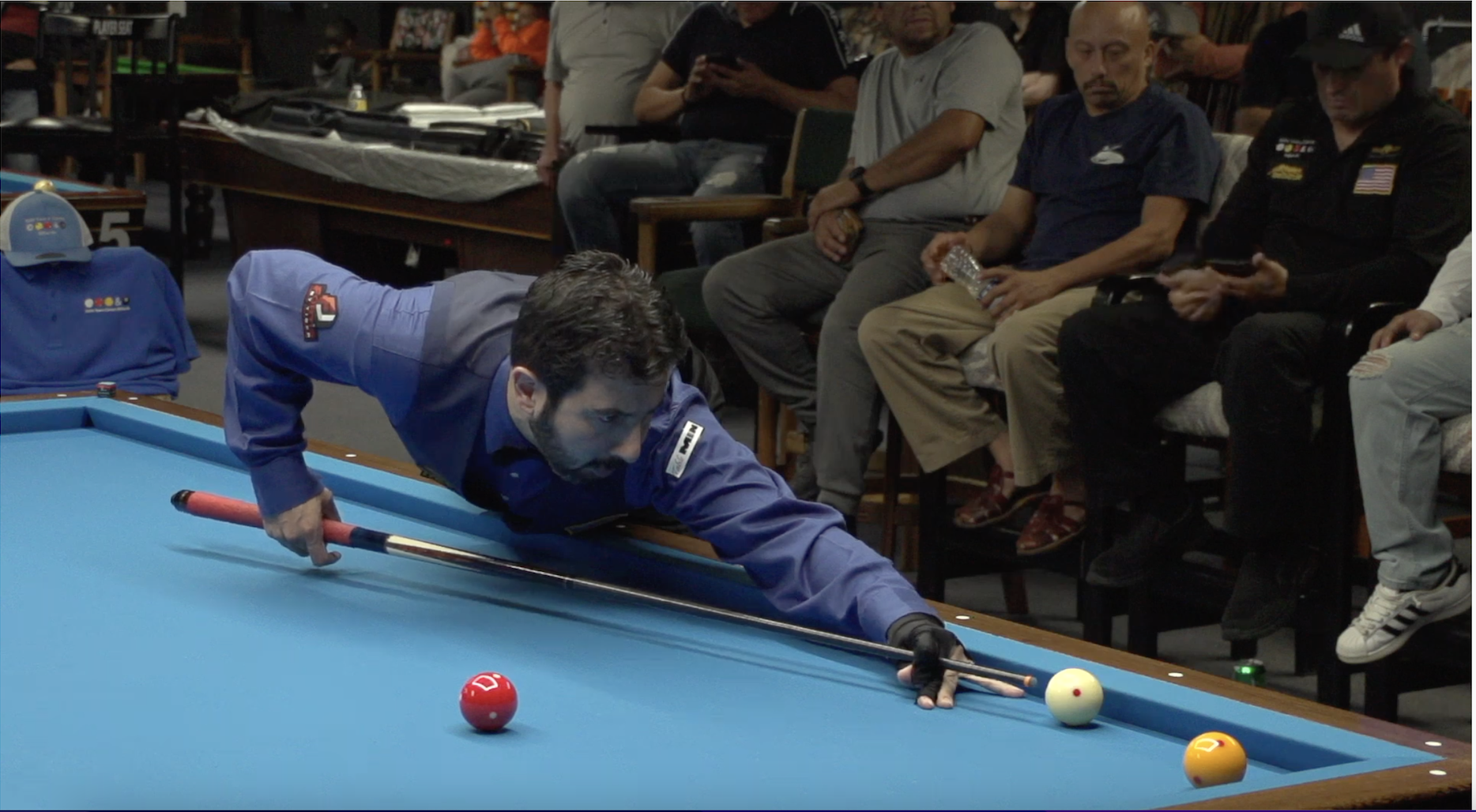 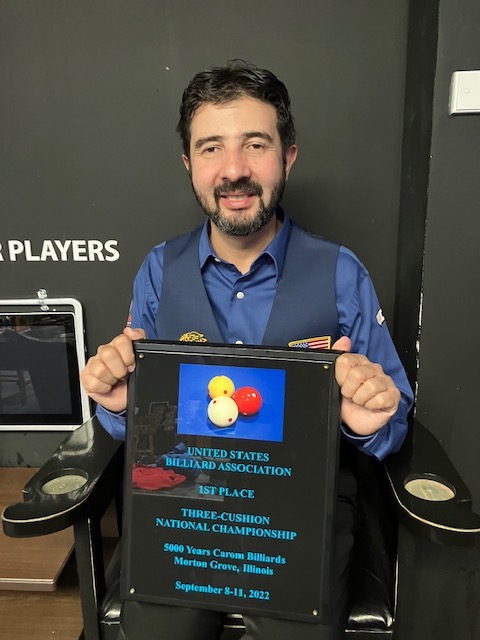 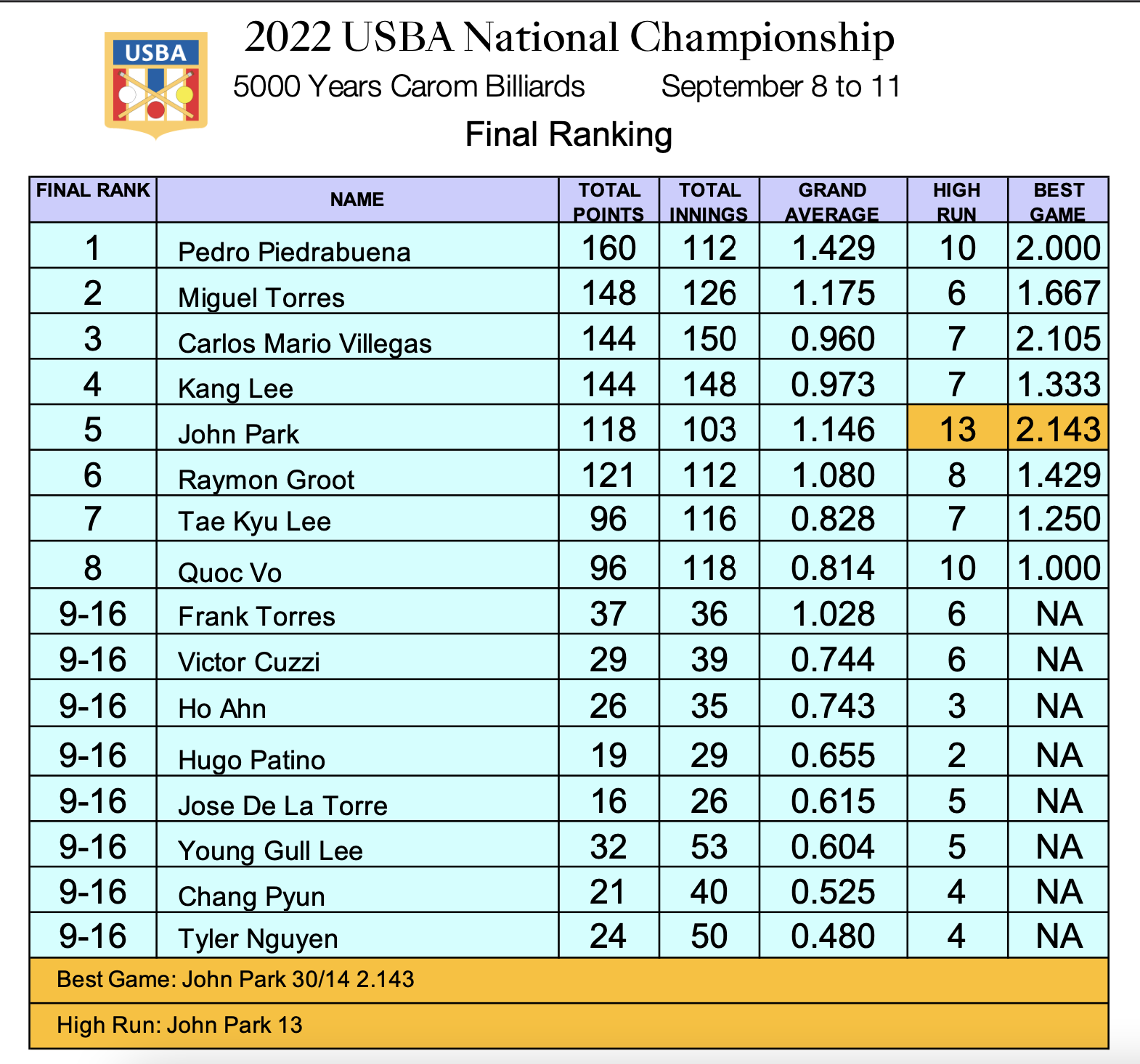 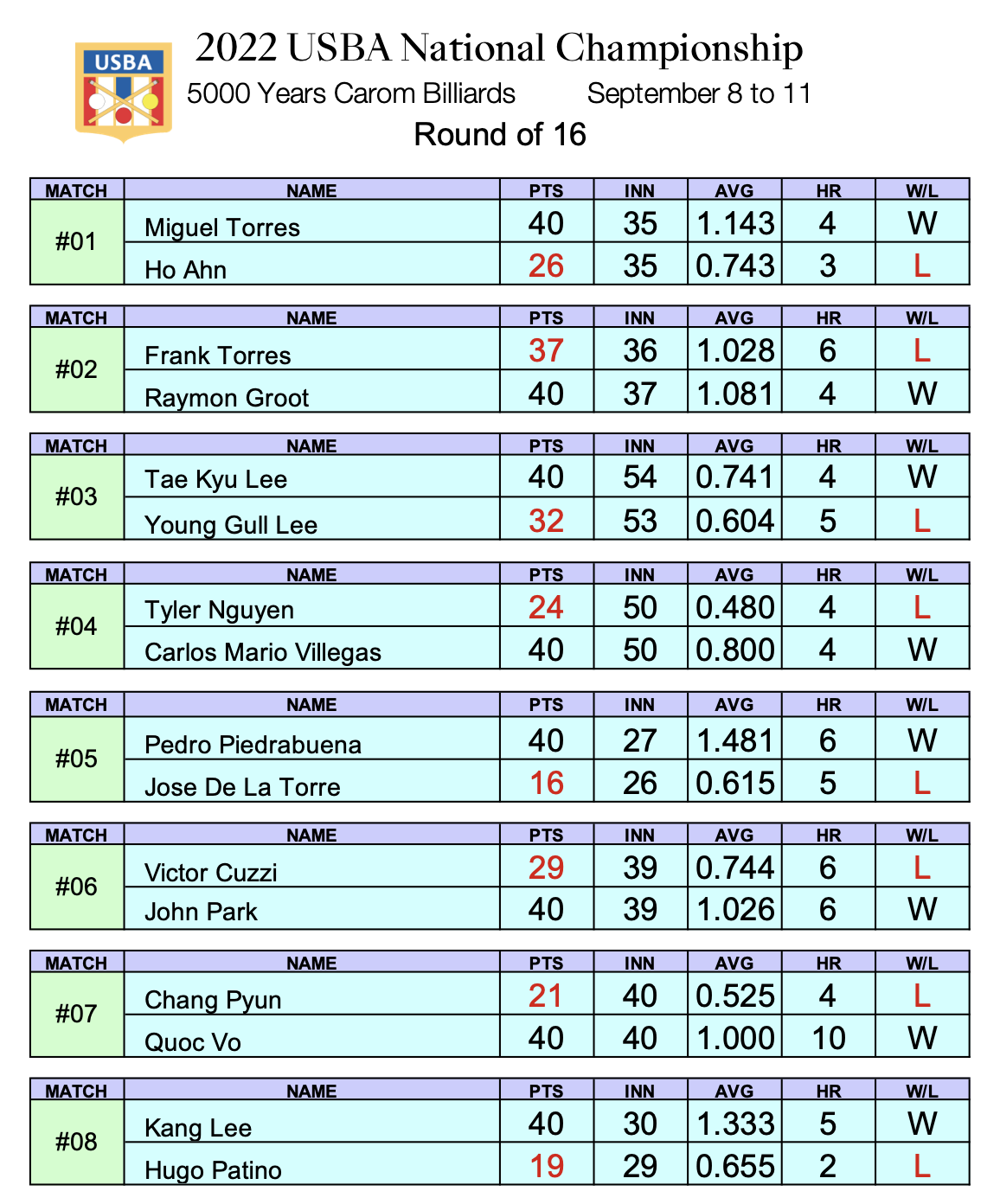 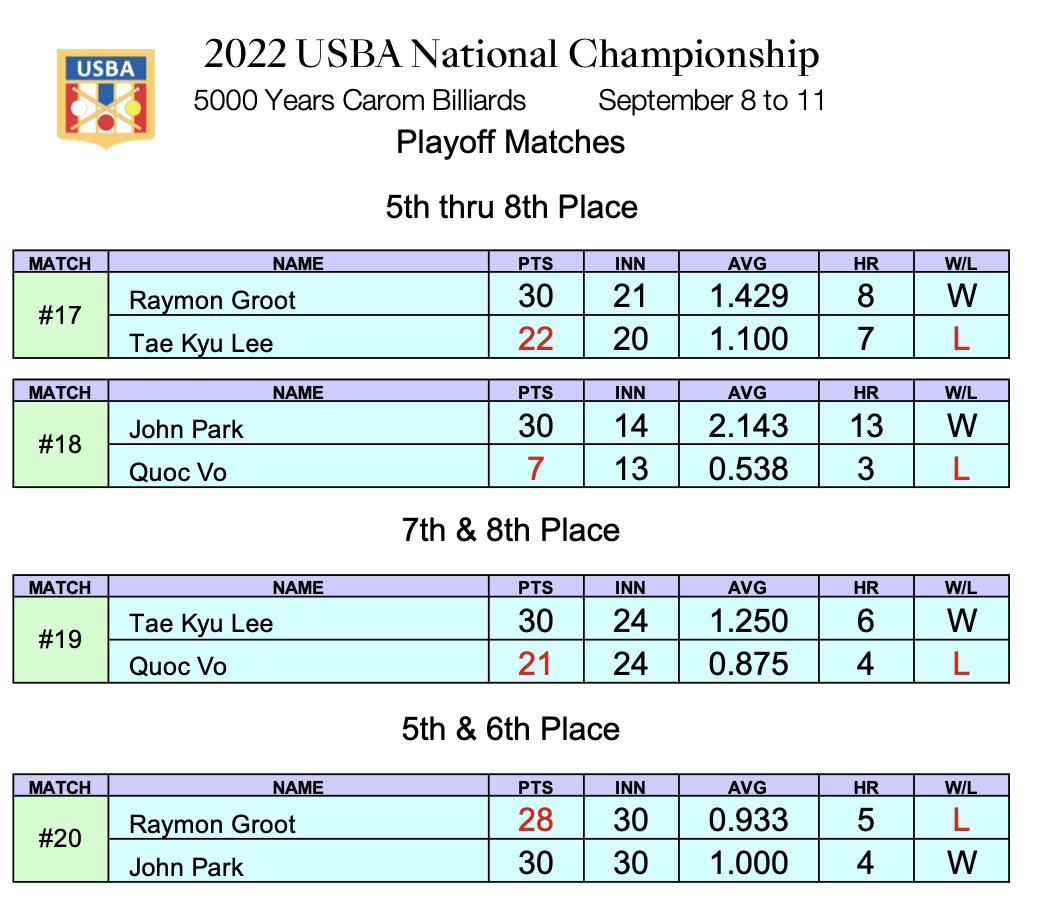 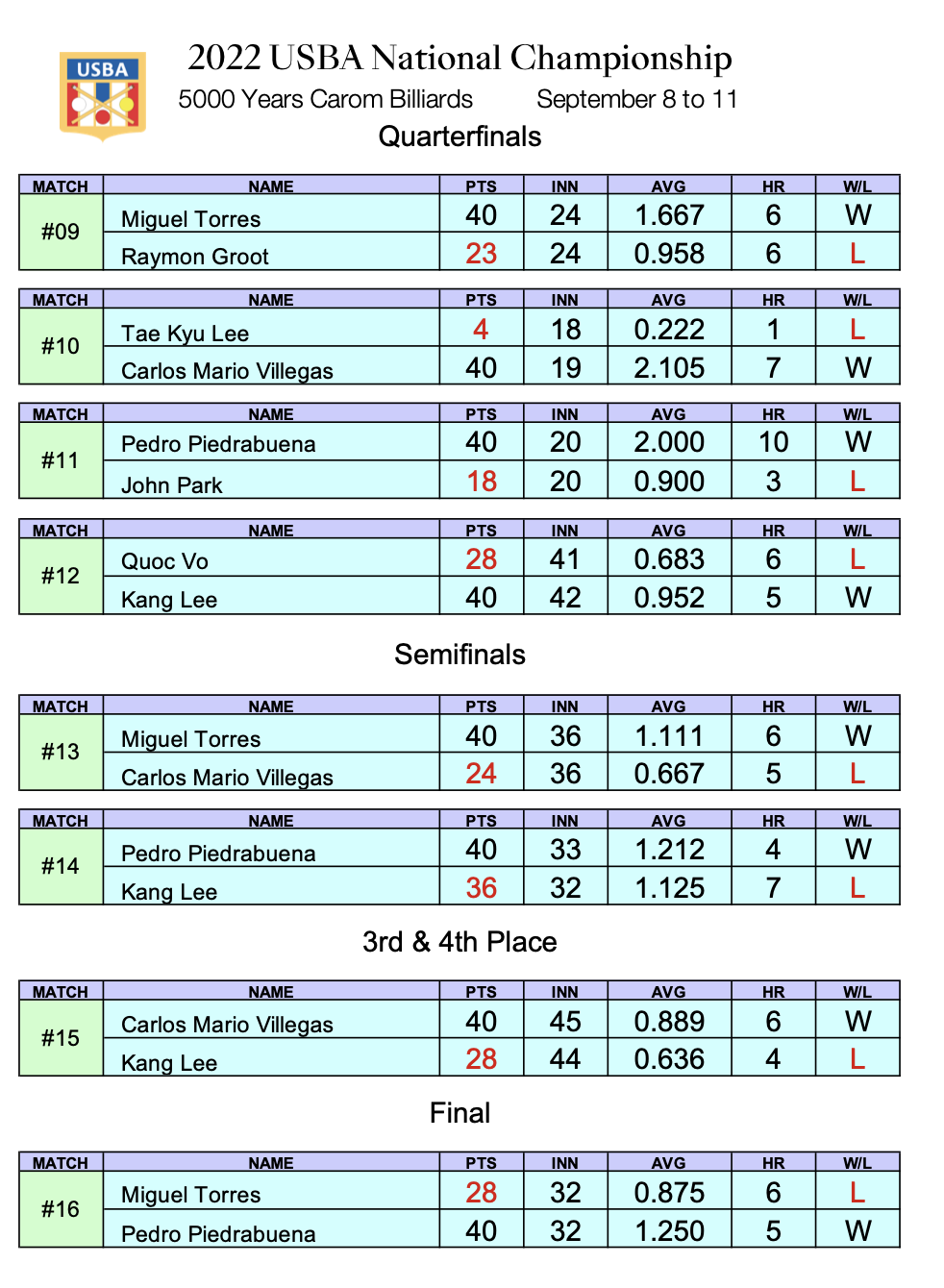 CLICK ON LINK BELOW TO SEE PRELIM FLOW CHARTS 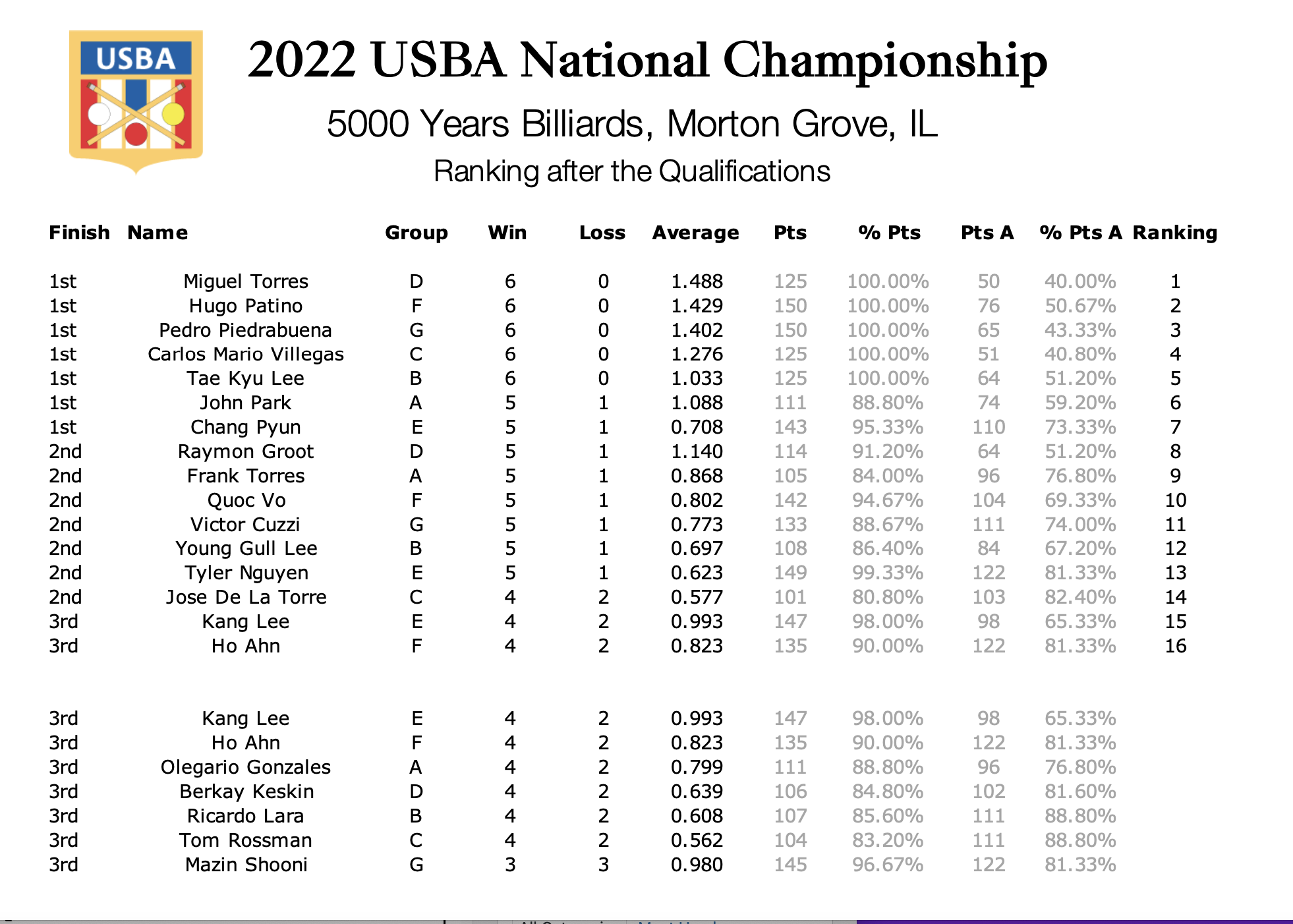 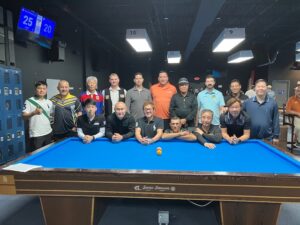 Left to right (back row)

In the Groups of 6 Players, each player receives a BYE The BYE = a Win

Ranking in the Qualification Groups is based on:
W/L, Average; then if needed (Total Points, Head to Head, Points Against)

(If needed, Percentage of Points/Percentage of Points Against will be used to break tiebreaks between players who have played a different number of matches because of the unbalanced Groups) – Finals – 16 Players – Single Elimination (Knockout) 40 point matches