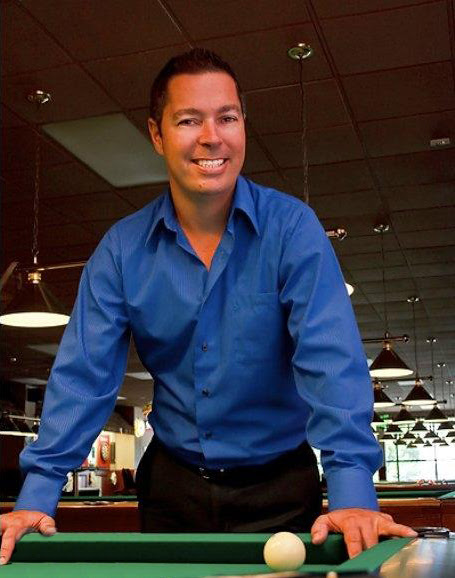 Superior, Colo., April 30, 2021 The Billiard Education Foundation (BEF) today announced Mr  John Schmidt will be the keynote speaker at the 33rd annual BEF Junior National Championships awards banquet on Friday, July 30.
On May 27, 2019 John Schmidt surpassed Willie Mosconi 65-year-old record of 526, when he ran 626 balls in a 14.1 straight pool exhibition, said Shane Tyree, BEF associate director.I was one of the first people able to witness John amazing record-breaking achievement and it is our honor to have him come share his story of dedication, perseverance and inspiration with the junior pool players and their families at this years award banquet.
In addition to his 626 run, Johns list of pool playing achievements include: twice playing as a member of Team USA in the Mosconi Cup (2006, 2014); 2006 US Open champion; 2012 American 14.1 champion; 2012 14.1 World Tournament champion; and, 2018 Derby City Classic 14.1 Challenge champion. He is also the only living player known with eight runs of 400+ and 204 runs over 200 in 14.1 straight pool.
I devoted a lot of my pool playing career to breaking Mosconi 526 record, John Schmidt said.I really the only true record in pool, and now, to be able to share my experience with the next generation of pool players at the BEF Junior National Championships is something that makes me very proud and excited.