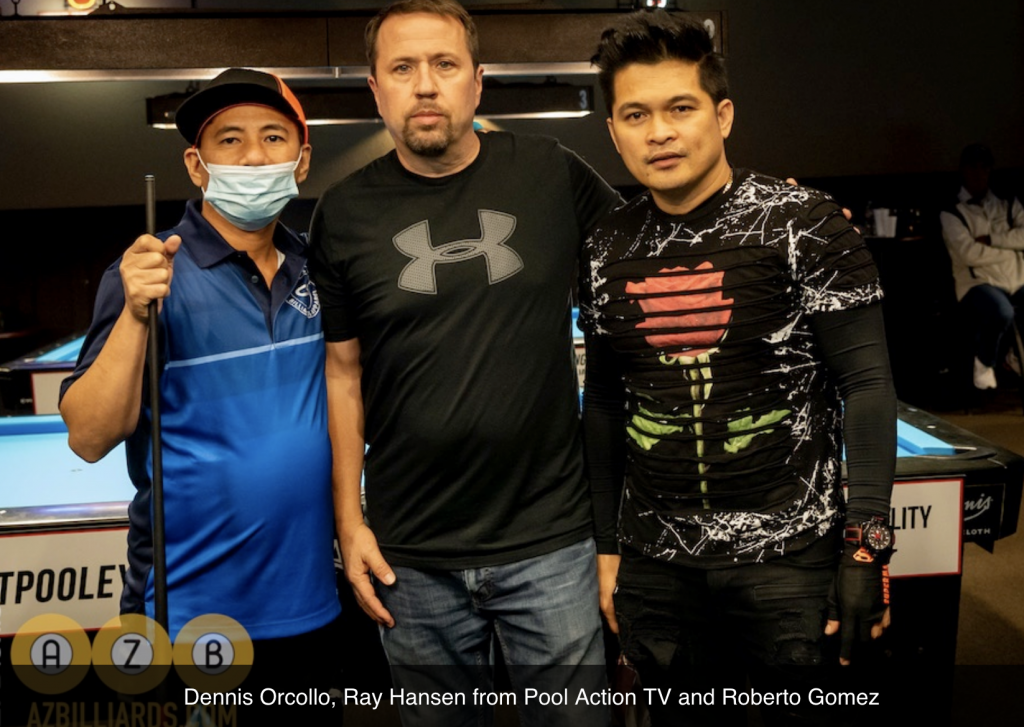 After navigating a path of One Pocket heavyweights, Roberto Gomez has emerged as the 47th Annual Texas Open One Pocket Champion at Skinny Bob’s Billiards in Round Rock, Texas. His path to the finals started with comfortable wins over James Davis Jr, and Tommy Tokoph, followed by hill-hill wins over Alex Pagulayan and Tony Chohan.

With the 9-Ball division in full swing, the One Pocket finals were delayed to allow the final two competitors to get their matches played in that division. Ironically, Gomez and Orcollo faced off on the winner’s side of the 9-ball division, with Orcollo getting the best of Gomez 9-1. To make matter worse for Gomez, he then dropped a hill-hill match with 14 year old Lazaro Martinez III on the one loss side to be eliminated from the 9-ball division in 17th place.

The early loss in the 9-ball division didn’t seem to phase Gomez as he transitioned back into his One Pocket game for the finals against Orcollo. The players traded the lead back and forth with Orcollo getting to the hill first at 4-3. In the end though, it was Gomez pocketing the final ball for a hill-hill win and the first place payday of over $8,450 in One Pocket prize money.

The 9-Ball division is down to sixteen players with matches starting at 10AM Central time on Sunday. The first round of matches scheduled for Sunday include some real marquee matchups like Orcollo vs Tony Chohan, Ernesto Domingez vs Jesus Atencio and Corey Deuel for Shane Van Boening.

Fans can follow all of the action with online brackets and Pool Action TV’s online PPV coverage. 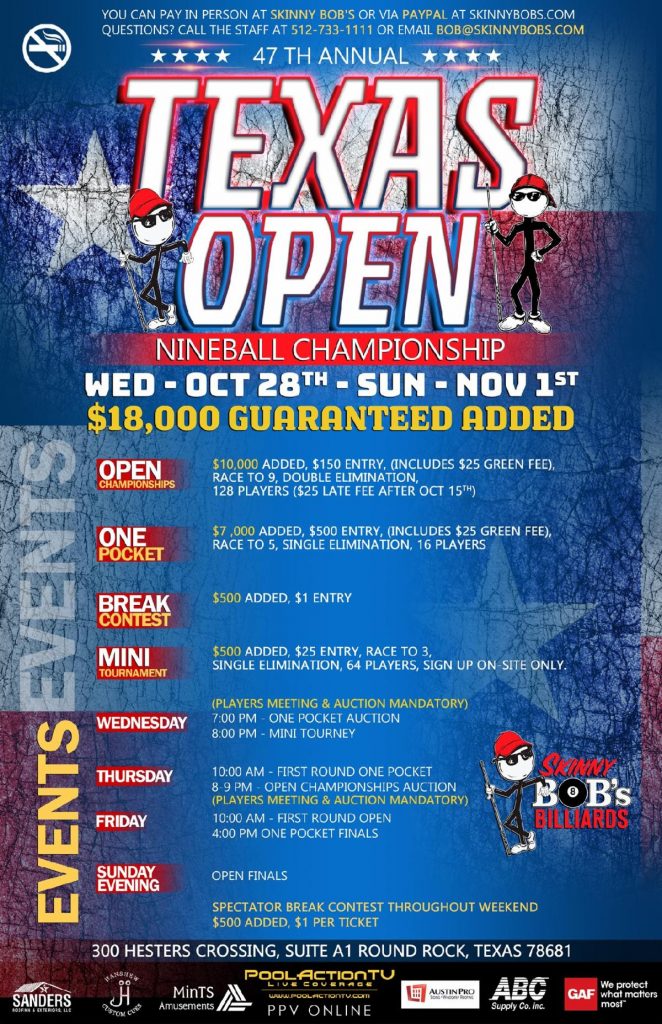