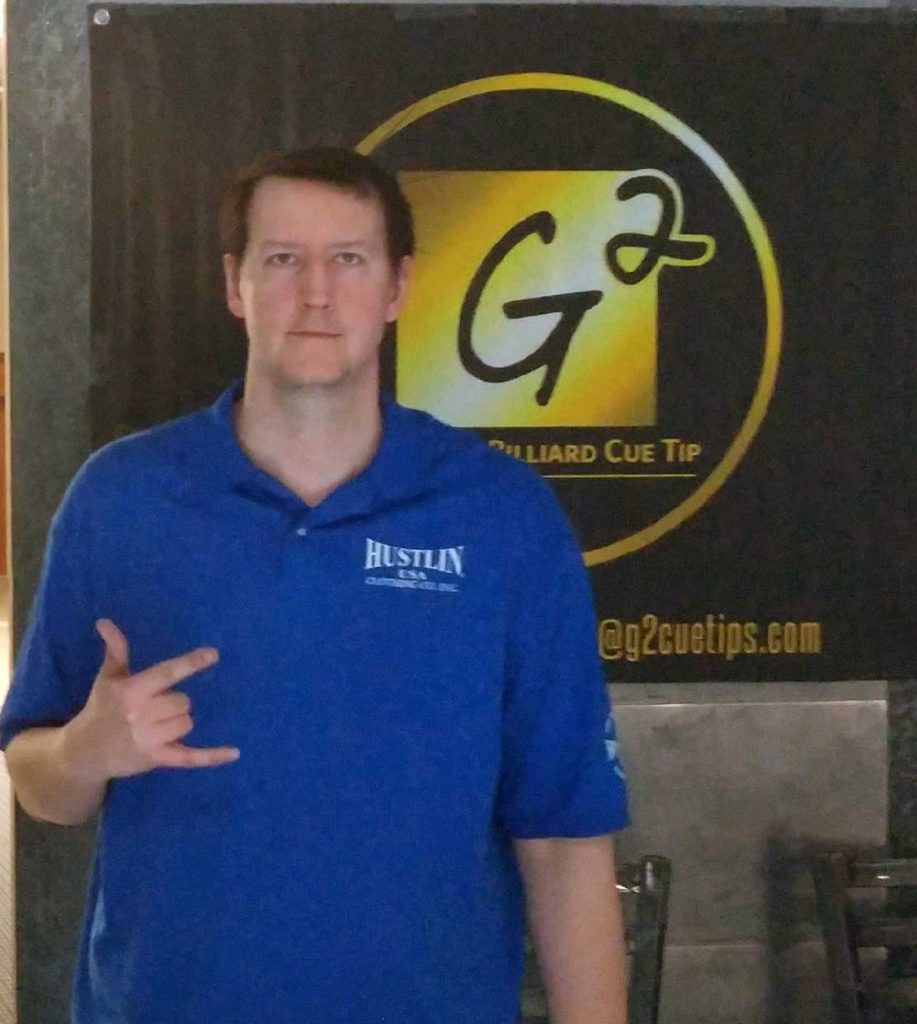 Congratulations to Tim Perry a.k.a. Buzzsaw (A) for winning his first “Ride the 9 Tour” tournament!!

He has been a proud “Ride the 9 Tour” player for about 8 years now, always nipping at first place, but not tonight. He devoured every opportunity he had and in his “double-dip” win, and he shut his opponent out! This was a very dear Memorial to me and the Tour’s first time at Amazin Billiards.

The day started with great weather and a field of 36 players coming to Honor my Mother’s Memorial.

We started with Billy Lanna (BTK) (A+) in the right upper bracket, winning 5 straight (beating Tim Perry) until he met with Lem Tanksley (C+) from the right bottom bracket, who won 5 as well. A big game spot for BTK, who was sent to the one-loss side by Lem. His opponent was none other than Tim Perry. He and Tim battled it out and Tim was victorious with a 6-4 win. Billy placed 3rd. Congrats Billy.

Lem showed himself a worthy opponent to many exemplary players within his class as well as high-ranked favored B and A players! He made a beautiful carom to put him in the lead against BTK. He also played and won his match against Francisco Cabral (A-) and Al McGuane (B+) and Sylvia Leonard (C-) from the Crow’s Nest, another of our venues. All shot magnificently, but Lem was ultimately victorious.

Tom Bertrand (A) another honorable player succumbed to TJ Marshall (B) his first round, only to win 3 and placed 9-12th. Mike DeMarco (B-) showed his ability (after losing to Eric Lim (B) on the Winners’ side), as he won 4 before losing to Mike Pettit (A-) on the one-loss side and placing 9-12th.

Our LAST tournament stop before our Finale is a Memorial in Honor of the Father and Sister to our very own Al McGuane. This will be held at Stix & Stones in Abington, MA on May 7, 2017, register at 11:00 a.m., Players’ Meeting at 11:30 a.m. You can pre-pay on our site at www.ridethe9tour.com to save $10.00 or email me at Gloriasmail@yahoo.com. Hurry, pre-payment via PayPal ends Thursday, May 4! Flyer is attached. We have our Finale on May 20 & 21st at Bo’s Bar & Billiards, Warwick, RI, then our Top 16 points leaders will be eligible to play in our Kings/Queens Class Tournament on May 28, 2017 at Bo’s as well.

We would like to thank Mazin Shooni for hosting the tournament and adding $100.00, also having a small buffet for the players. A great thank you to our Sponsors, especially MzTam.com for contributing $50 cash to Top Female, PoolDawg GiftCard to Top Male, G2 Tips, Simonis, Aramith, J. Pechauer, Narragansett Brewery, Volturi, and Nerium.

The support of all of our players, and of course our team, as we could not do it without you: (Full-time) Ralph, Riki, Al, and Curt (Part-time) Ty, Quoc, and Linda.