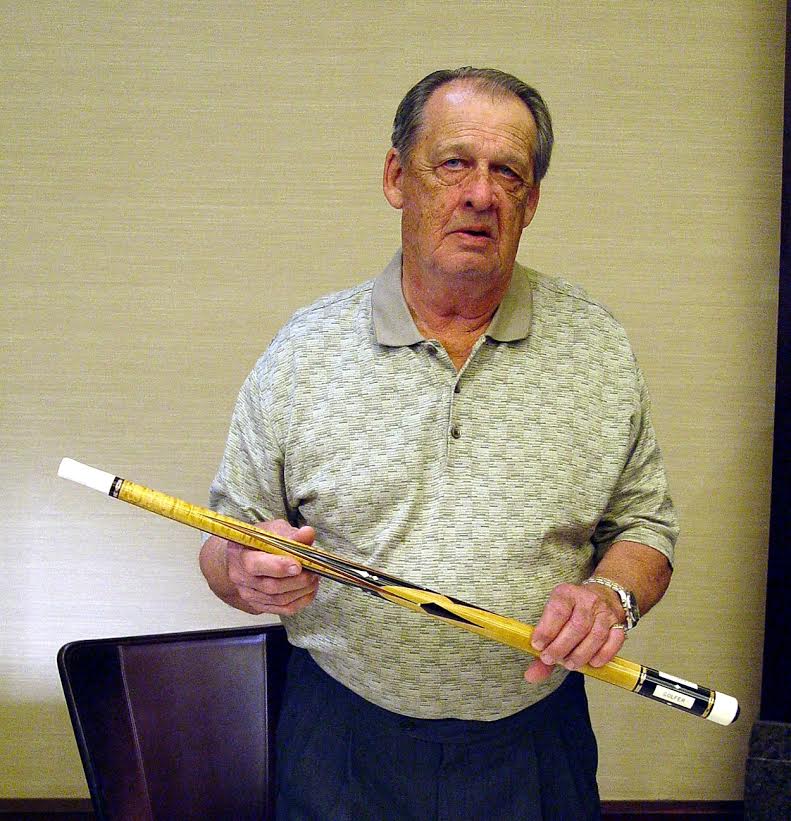 Bill Schick has been inducted into the International Cuemakers Hall Of Fame in the living cuemaker category. Bill started building cues in 1970 after professional player Buddy Hall dared him to prove he could build a quality cue. His early cues were patterned after Balabushka, but he soon developed his own style. He always inlaid his cues using a pantograph instead of using Computer Controlled Machinery. But his skills did not stop there as he became a very good scrimshaw/engraving artist on his cues as he was taught that art form by Master Engraver Jack Prudhomme. Another major influence in Bill’s life was world-renowned pool player Eddie Taylor who retired to Bill’s area. He became like a second father, and his input became priceless on making the cues. Bill is one the few cuemakers who makes his own cue tips. Bill became the standard setter for Southern cuemakers and is still kindly viewed as the grandfather of Southern cuemakers. Bill is still building cues in the back room of his poolroom in Shreveport, LA called Bill Schick Billiards. 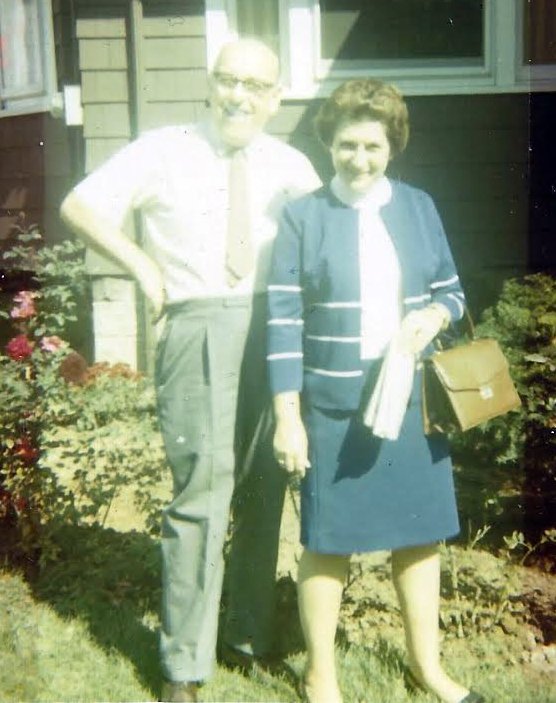 Eugene Balner has been inducted into the International Cuemakers Hall Of Fame in the deceased cuemaker category. Eugene was a wood turner in Hungary and immigrated to the USA in 1956. He took an interest in crafting pool cues and advanced his cue making skills working as partners with Frank Paradise from 1961 until 1964. Then he went out on his own with his son Peter and started the Palmer Custom Cues Company. Peter ran the company from an early age as Eugene did not speak as fluent English as Peter. Eugene’s wife Ilona ran the company after Peter left. Eugene was the master cue maker, but Ilona did a lot of the handiwork like inlays and wraps. Palmer became one of the top production cuemaking companies in the USA. Eugene passed away in 1972, but his family kept the business going until 1994. Since then the Palmer name has been used on some imported cues, but the USA cues are widely sought after by collectors, especially those with Spain or Szamboti forearms.