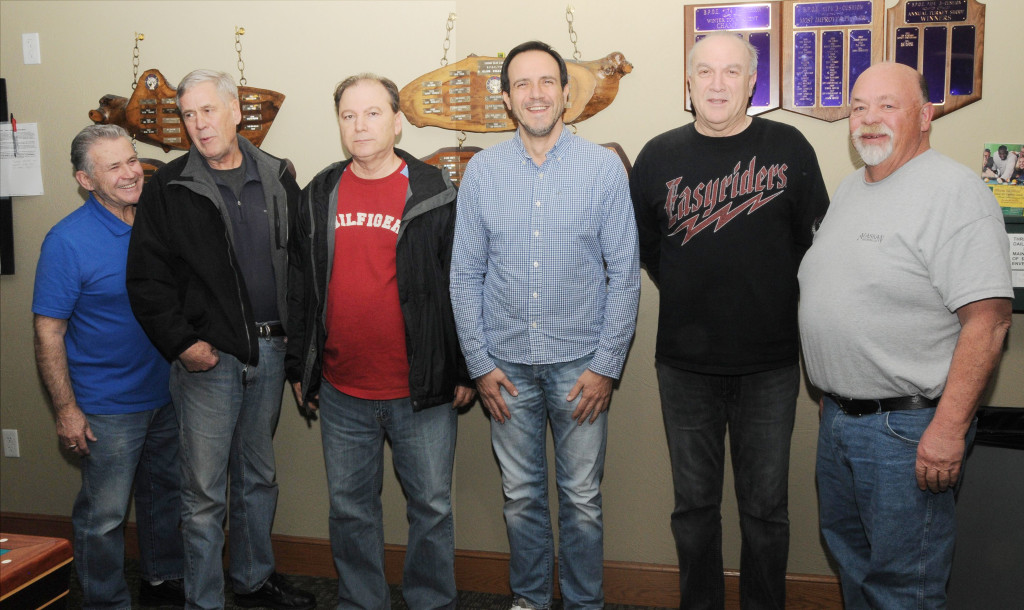 17shooters we’re trying to win one of Four spots heading into the USBA National tournament in California in a few months.  With one flight of 8 and one of 9, we placed the top Four from each into the finals on Sunday.

TARHAN finished with a 6/1 – 25 pt loss to SPICKNALL,  So he sat and watched the last match between OLSON and SPICKNALL.  It was totally In SPICKNALLS  court  going in undefeated to reach the magic number of 26 even if he lost because of tie breaker rules, he would still capture first place.

Four players have qualified, in order of finish, 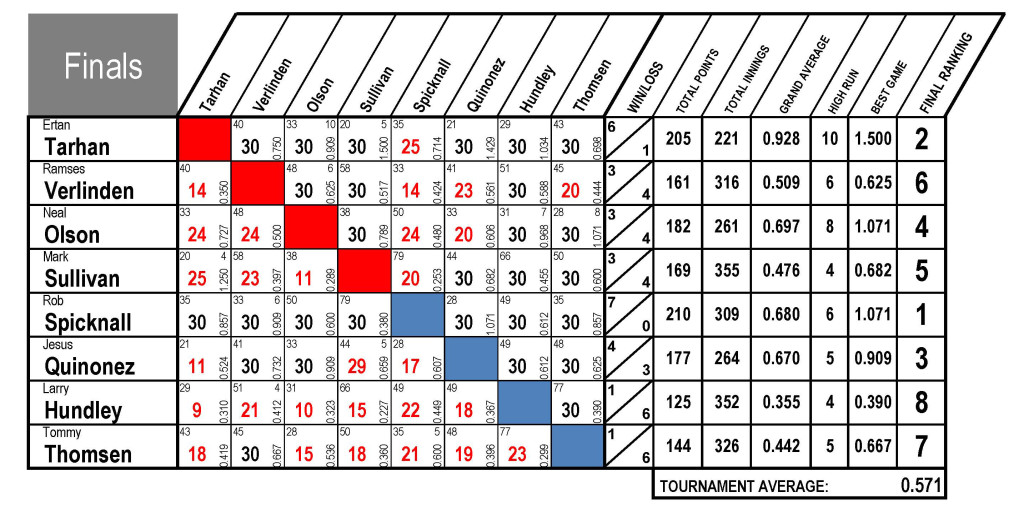 These are the Four players that qualified out of the field of 17.

Our tournament chairman, Mr Tim Poole, did a great job in lining the whole shoot up and running it.  Doc Miller and Tom DuCharme