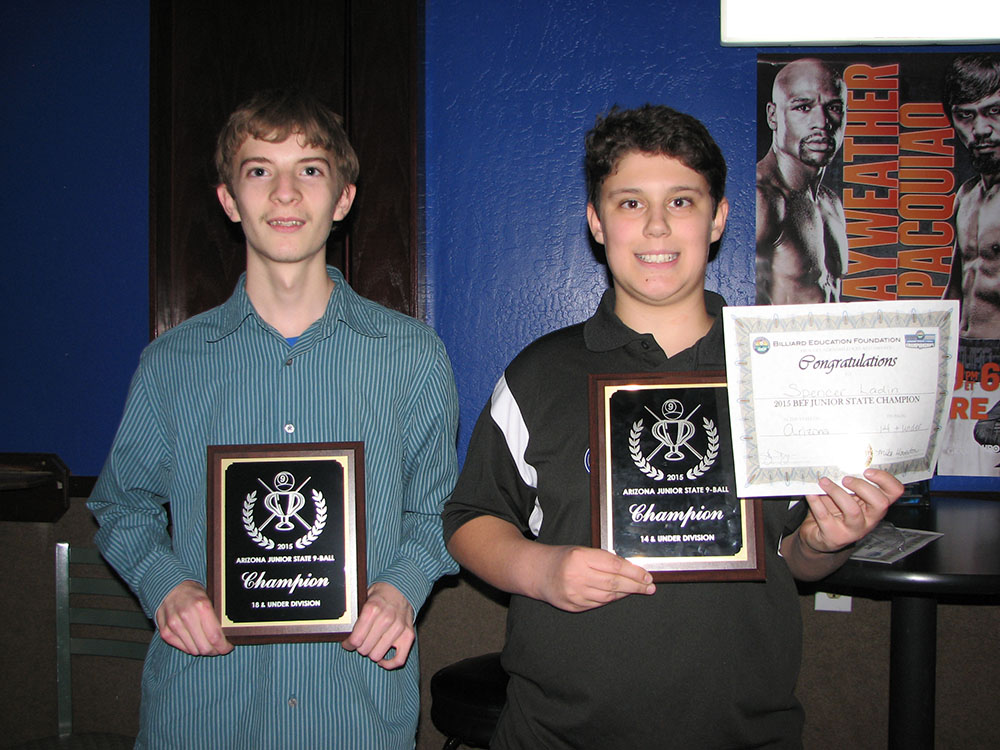 While the 18 & Under open division was won by early favorite Nick Kline, the win was not easy for the 17 year old player. Kline took the hot-seat with convincing wins over Oscar Avila Jr, and Mark Avalos, but he would be tested before his final victory. On the one loss side, Avila Jr followed up a hill-hill win over Mike Dale with a 7-2 win over Avalos for his spot in the finals. The first set of the double elimination finals went to Avila 7-6. Parents and fans watching the finals were treated to another hill-hill match in the second set, this time won by Kline.

The 14 & Under open division saw California’s Spencer Ladin race to the hot-seat with wins over Tory Conley, Jaden Lord and Jaynythan Craig. Ladin’s opponent in the finals was James Diaz, who bounced back from a first round loss to win three straight matches. The first set of the finals saw Diaz score a 7-4 win to force a second set, but Ladin came back to win the second set by an identical 7-4 scoreline.

Tournament staff thanked Bullshooters owner Mike Bates and his staff for hosting yet another great event. Thanks were also given to parents Donna Dale and Candi Kline for their help in putting put the event together. 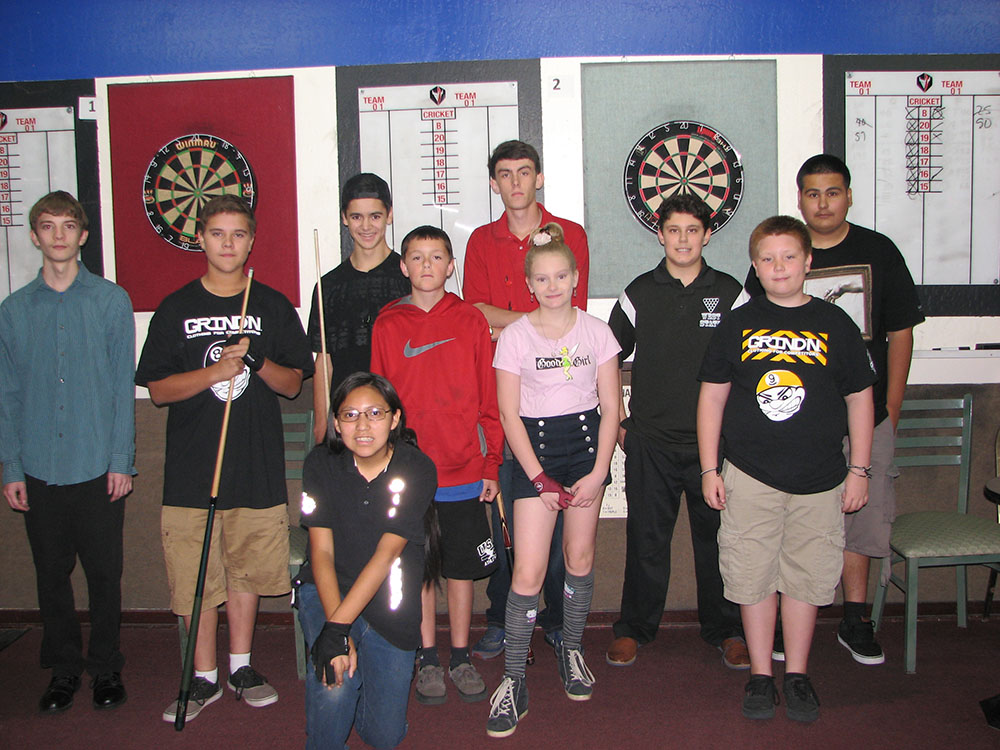