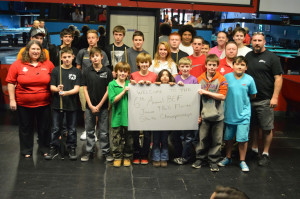 February 21, 2015 (Denver, CO): The BEF Florida State Junior 9-Ball Championships took place in Ocala, FL on February 15, 2015. Competitors from as far away as North Carolina showed up to compete for a chance to win a spot in the 2015 BEF Junior Nationals that is being held in Las Vegas this year. Three age brackets were represented: 18 & under boys, 14 & under boys and 18 & under girls consisting of 20 participants. All of the players played to their greatest ability.

In the 18 & under girls bracket we had three girls competing in a round robin format. Antonia Curry, Leah, Quillen, and Rio Kreischer-Alvarado. Antonia Curry and Leah Quillen won the most games in the round robin. The top two girls then played a final match race to 7 to see who would become the state champion. Antonia Curry won the final and is the Florida State Champion for the Girls.

A special thank you goes out to Boulevard Billiards for hosting the State Championship, Cue Ferrules.com for donating and putting metal ferrules on the cues that were given to the kids, Scott Froot for taking the photographs of the event. A special thanks goes out to the participants and their families. 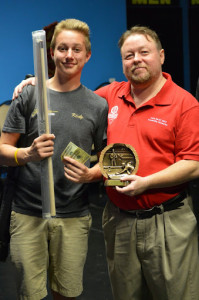 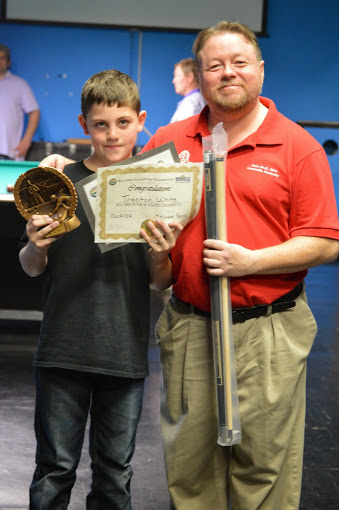 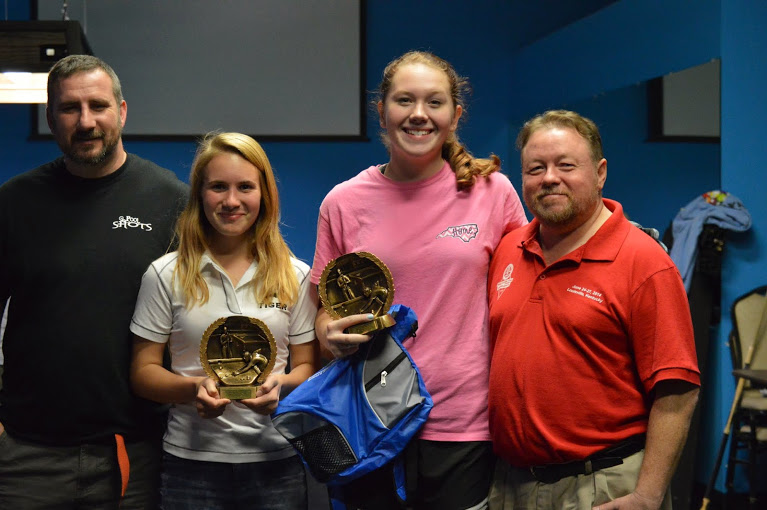 The BEF is grateful for the continued support of its premier sponsors for helping to make the Junior State Championships (JSC) program possible: Simonis Cloth and Aramith. Thanks in part to GameTablesOnline.com and all the JSC hosts and organizers.

The BEF was formed in 1993 as a 501(c)(3) nonprofit charity committed to promoting a lifelong love of pool and building the next generation of players through youth programs and academic scholarships. Visit billiardeducation.org or call (303) 926-1039 to learn more about junior billiard programs in your area.