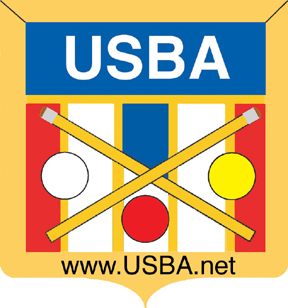 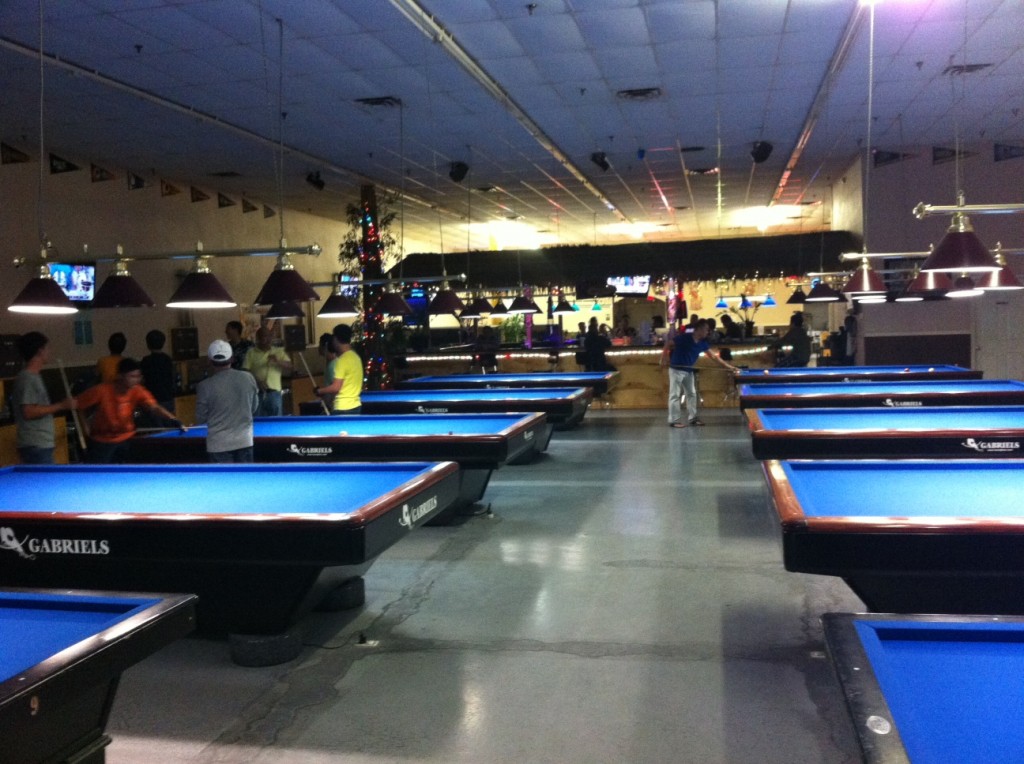 The 2014 USBA National Three-Cushion Tournament will be held from April 8 to 13, 2014, at Paris Bida billiard room in Houston, Texas. Paris Bida has 8 Gabriels tables. Gabriels is the official table sponsor of the USBA. USBA president Andy Janquitto commented that the USBA was looking forward to holding its most prestigious event in Houston. “In the last few years,” Janquitto explained, “Houston has become a hot bed of carom billiards, with 14 rooms and over 50 tables. 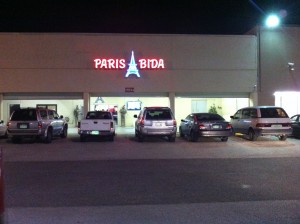 Holding the 2014 nationals there gives us the opportunity to showcase not only Paris Bida and its Gabriels tables but also the many fine Houston players.” Janquitto also added that Houston is centrally located, serviced by several major airlines, and provides ease of travel for USBA players from around the country. “It was a perfect fit,” he concluded. A tournament schedule will be set early in 2014. Qualifying tournaments for the nationals will also be announced in the coming weeks. Paris Bida is located at 11810 Bellaire Blvd Suite A, Houston, Texas 77072.