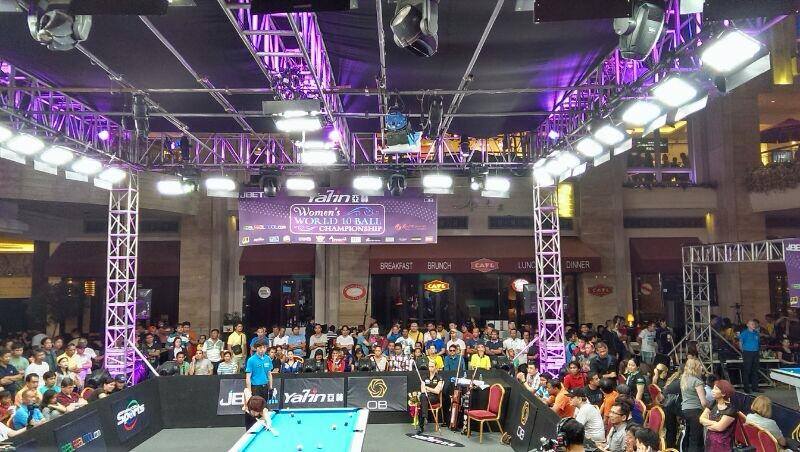 America sent it’s largest contingent of players ever to the Women’s World 10-Ball. And it seems to be paying off! 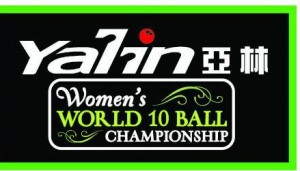 Manila, Philippines-  USA has the largest contingent of players ever to the World 10-Ball. And the results are showing. On the first two days of the Worlds, the five American ladies have made some sizable dents into the strong international field.  Kim White-Newsome of Texas in her first ever appearance in the Philippines shocked defending World Champion Ga Young Kim 6-5. No American lady has ever won the World Championship since 1991. No American has ever won the World 10-Ball or even made it to the top quarter finals. That could change this year.  Dragon Promotions brings the greatest women’s tournament in the world once more to the Philippines with the 2013  Yalin Women’s World 10-Ball Championship!  This year’s edition will take place October 28th – November 4th,2013  to luxurious Resorts World Manila, an upscale hotel and casino adding onto the dynamic atmosphere of the coveted championship.  An elite 48 world class lady pros, the best of the best from 20 countries, will attend the event to decide who is the World Champion. Matches will air live daily from 11pm – 8am EST on www.insidepool.tv  and broadcasted worldwide by ABS-CBN Sports and affiliates.

Former #1 ranked Vivian Villarreal of Texas defeated European Champion Czuprynska of Poland 6-3 and then Villarreal downed Taiwan’s Zhi Ting Wu 6-3. Villarreal needs one more win to lock up her spot in the field cut the next stage of the Worlds.

“Everyone told me I have the hardest group out of the 8. If I win tomorrow I might even have a chance to win my group and get the bye”, said Villarreal. 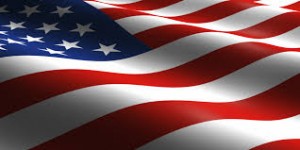 New York City’s Jennifer Barretta is in her second appearance at the World 10-Ball and got unfortunate to have a winning record last year and not make the cut. This year though, she already has big wins over India’s Thakur, Philippines Gillian Go, and a heart tester 6-5 win over 2x Amway Cup winner Chou of Taiwan.

“I’m not thinking ahead of myself or how I’m going to do. I’m just focusing on each match one by one and what I need to do in my technique”, explained Barretta on her strategy.

Even qualifier winner and newbie pro American players Emily Duddy of NYC and Rebecca Wagner of Las Vegas have made some buzz. Duddy pushed Beijing Open winner Yu Ram Cha of Korea to a 6-5 decider and Wagner defeated Norway champ Ine Helvik and barely lost a 6-5 heat with Japan’s Champion Akimi Kajitani who finished 3rd at the Worlds a few years back.

“I’m excited to play. I’m still 5 years out from being a serious contender but it’s a good experience being here”, said Duddy. 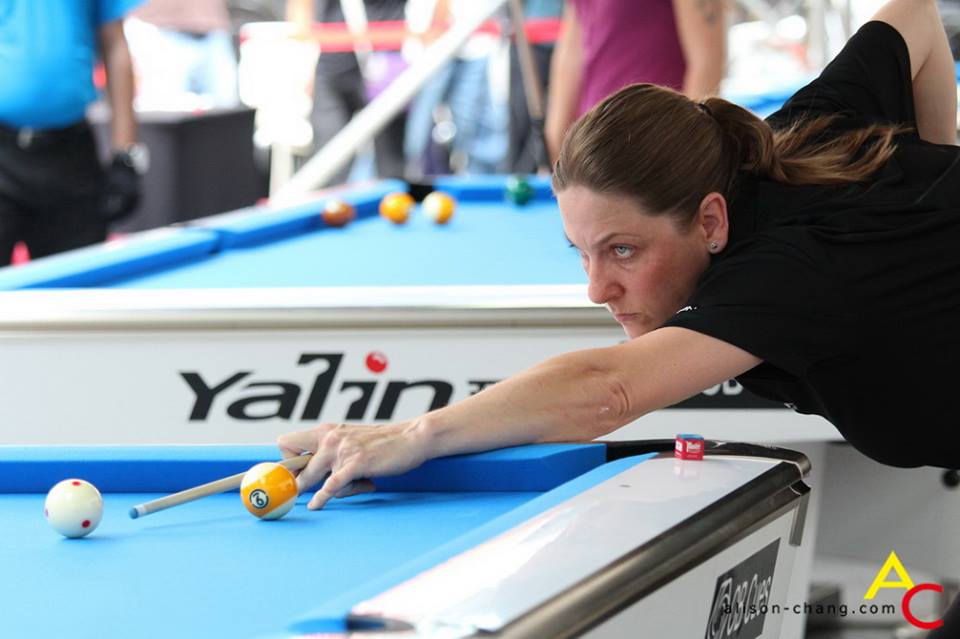 USA’s Newsome one of the dark horses of the Worlds!

The coup de grace came last night when Kim White-Newsome, a top 10 ranked in USA, came against red hot Ga Young Kim, the reigning World Champion. Kim was playing fast and furious and jumped to an early lead at 4-2. But Newsome clawed her way back into the match. Kim made aggressive decisions on offense which did not pay off and Newsome was happy to capitalize. After winning a safety battle exchange, Newsome won the deciding match rack 6-5.

“I’m having a great time here in the Philippines!’, said Newsome on her maiden voyage here.

Villarreal, Newsome, and Barretta statistically are looking good to qualify and make the cut to the third stage of the Yalin World 10-Ball.