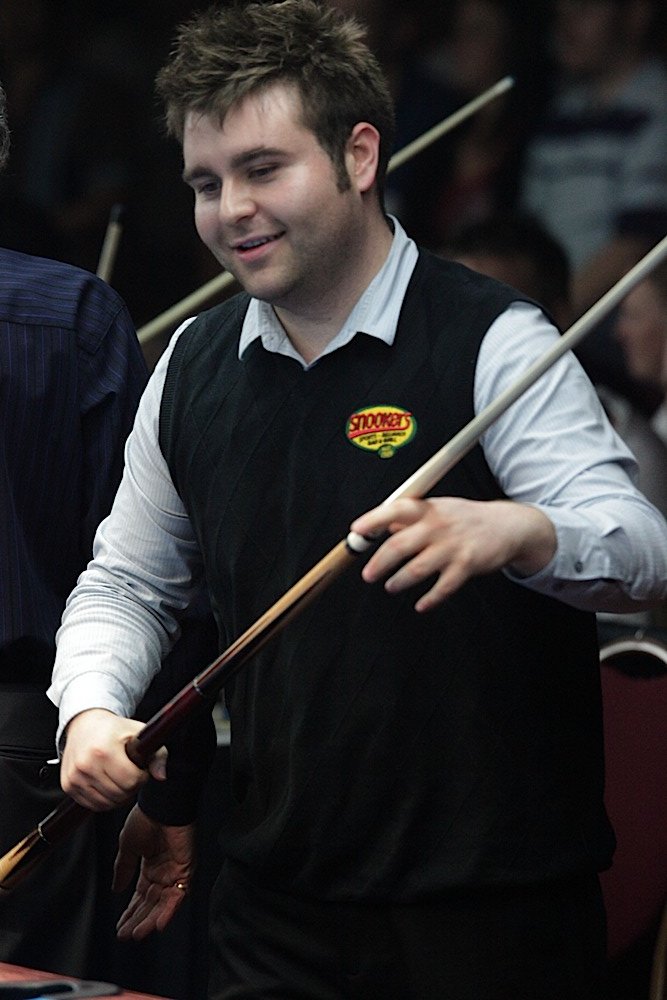 The ABP Rankings are the official rankings of the only pro players association in the world led by the sport’s leading professional players with an 11 man board and ABP Attorney & General Counsel Dennis Walsh. The ABP Rankings were developed and are maintained by ABP Associate Joel Pope.  The rankings format is designed using elements of successful sports such as golf and tennis. Mr.Pope formerly held a senior executive position with Fortune 500 company Starwood Hotels.  Starwood Hotels  owns Sheraton, Westin, W Hotels and is 145,000 employees strong.

“Joel is one of the most intelligent men I’ve met. He has done an enormous amount of research and studies into worldwide sports rankings and the ABP is completely behind his developed system”, said Rodney Morris, Vice-president of the ABP.

In 2012-2013, the ABP plans to sanction more events and in that regard will be further utilizing the ABP International Ranking Point System. The ABP will also be using the ABP Rules & Format which it hopes will standardize the sport further. The planned integration will be a process, and the ABP is not expecting an overnight change, and is ready to work with promoters and associations to take time to integrate these needed changes into our sport.

“Instead of having just 4 events on the pro calendar, we can now reach 7 this year. And by next year we believe we can reach 10-12 events with each promoter having a real plan and help to reach more added money. Now we can have a real tour”, said Johnny Archer, President of the ABP.

The ABP will also be modifying its sanctioning guidelines to assist promoters and events to build their tournaments to higher levels. In a realistic point of view due to the US economy, promoters are not able to always meet $25,000 added minimal purses. The ABP desires to help promoters grow their events by giving them a base opportunity to grow each year with a system that requires growth but at the same time assists it.

The ABP is a united assembly of international professional billiard players. The ABP was formed to be the voice of players worldwide in order to assist in tournament and industry challenges. ABP directives include standardizing equipment, rules, ensuring the timely payment of prize money, assisting promoters and sponsors, and the overall protection and security of professional players. The ABP works to improve the sport of billiards and jointly works with associations, promoters, sponsors and players alike in the joint goal of growing the sport and providing security to all involved. Membership of the ABP includes players from Europe, Asia, and the United States. To join and support the ABP,  e-mail abppropool@gmail.com . Follow and support ABP at http://www.facebook.com/ABPpros