The thirty-seventh stop on the 2009-2010 Lucasi Hybrid All American Tour (produced by the American CueSports Alliance – ACS) was produced in Portland, OR, at the Nite Hawk on the weekend of April 9-11.  As usual, the annual $1,500-added “Memorial 9-Ball Tournament” featured a full 48-player field (with an ample waiting list) in a double-elimination format on 8-foot bar boxes.  Stan Tourangeau ran undefeated to the hot seat, capping off his march with an A-side semifinals win over Pat Schumacher (Portland, OR) 9-4 and an A-side finals win over Jesse Allred (Medford, OR) 9-8.  In the other A-side semis match, Allred had earlier defeated Bob Olsen (Portland, OR) 9-6. 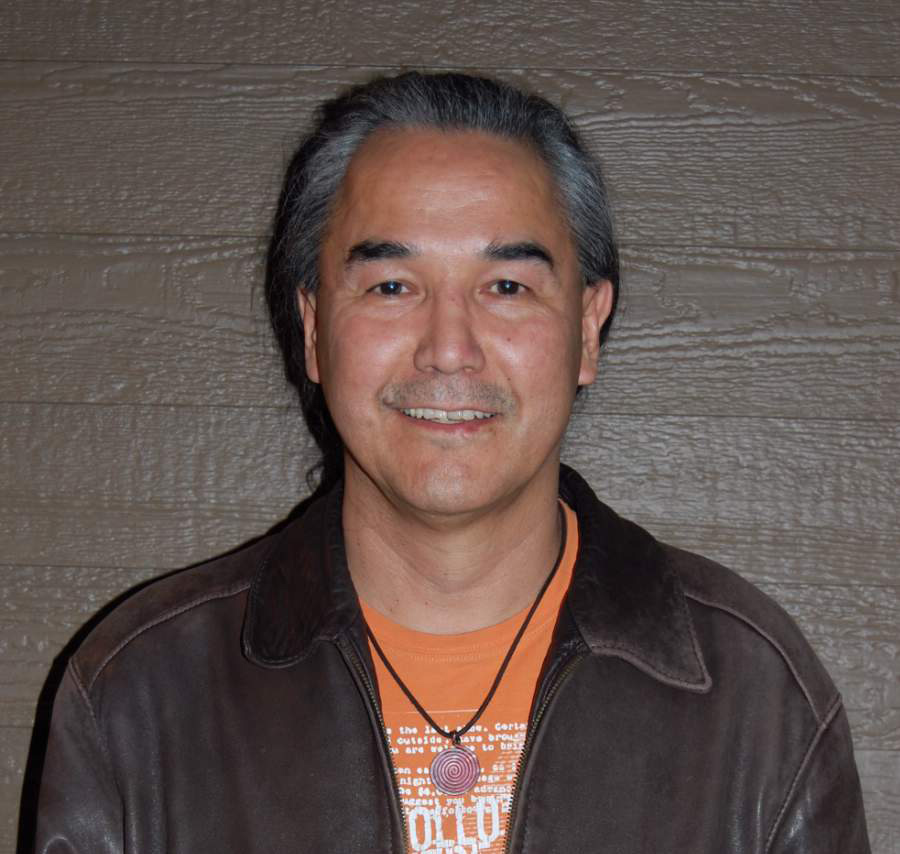 On the B-side Scott Snyder (Vancouver, WA) and Bill Rosenberry (Portland, OR) tied for 7th place – victims of Bob Zack (Portland, OR) 9-6 and Eddie Mataya (Seattle, WA) 9-7 respectively.  Both Mataya and Zack had their momentum upended in the next round, as both tied for 5th place at the hands of Pat Schumacher (Portland, OR) 9-7 and Bob Olsen 9-6 respectively.  Schumacher then ended Olsen’s run at 4th place by a 9-2 margin.  In the B-side finals, Jesse Allred eliminated Schumacher at 3rd place 9-7.  The tourney final was one-race to 11, and Stan Tourangeau (holder of numerous North American amateur titles) kept control throughout to take the title over Jesse Allred by an 11-6 margin!

By virtue of Pat Schumacher being the highest-finishing ACS member in the event, he qualified for a free 8-Ball singles entry into the 2010 ACS Nationals in Las Vegas – courtesy of the ACS.  The ACS wishes to thank sponsors Lucasi Hybrid Cues, Championship Billiard Fabric, Nick Varner Signature Cases, Ozone Billiards and Pool Cue Guru for their support in donating “Value-In-Kind” product for this and all stops on the Lucasi Hybrid All American Tour. All entries in the Tour are also entered into a drawing in June for $950-$1,000 Lucasi Hybrid Cues, courtesy of Ozone Billiards.  Sponsorship opportunities and tour stop openings are still available for the 2009/2010 All American Tour by contacting the ACS.

The Tour moves south to Gainesville, Florida, on Saturday, May 1, for a $250-added 9-ball stop – part of the Women’s Flamingo Billiards Tour – at Art of Billiards (352-225-3535).  Further information, entry details and schedules for the 2009/2010 Lucasi Hybrid All American Tour are available at www.americancuesports.org.

The ACS is a non-profit, national organization dedicated to heightening the interest and awareness of cue sports through the support and sanctioning of organized competition throughout the United States.