Players of the Decade 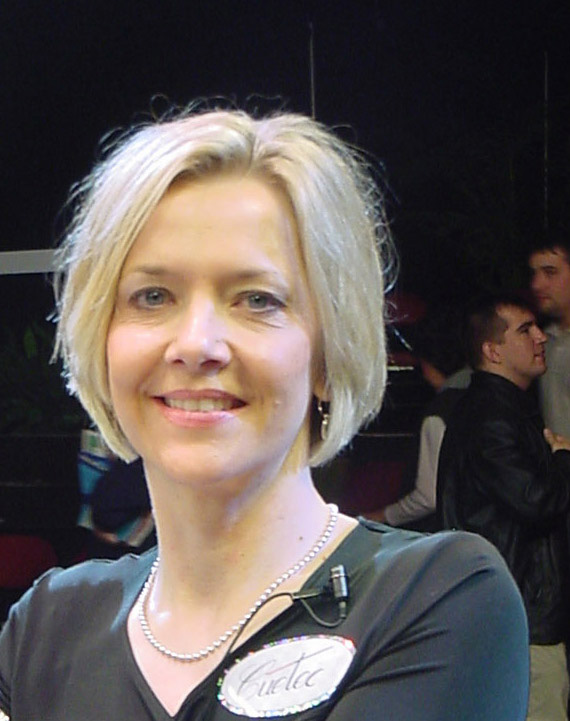 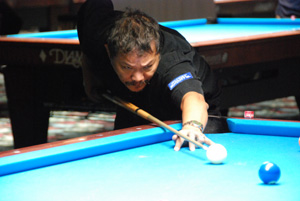 Fisher, meanwhile, continued her dominance over women’s pool for a second straight decade. After winning 26 Classic Tour titles during the ’90s, the former snooker champion added 27 more from 2000-2010. In addition to her WPBA Classic Tour titles, Fisher, 41, earned the gold medal at the 2009 World Games, was the 2000 BCA U.S. Open 14.1 champion and won the Tournament of Champions five times. She earned $637,000 over the 10-year span.
Additionally, both Reyes and Fisher were elected into the Billiard Congress of America Hall of Fame during the decade, with Reyes being inducted in 2003 and Fisher in 2009.
In Player of the Decade voting, Reyes out-pointed Johnny Archer, Mika Immonen and Ralf Souquet. Fisher was named woman player of the decade on all but two ballots, with Karen Corr and Jasmin Ouschan each receiving one vote.