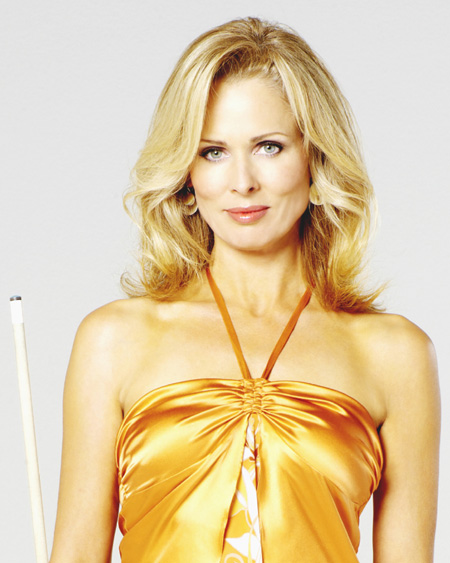 LAKE SAINT LOUIS, MO (July 16, 2009) – As a major sponsor of the WPBA Classic Tour, Ewa “The Striking Viking” Laurance has associated for years with the American Poolplayers Association (APA). Ewa has traveled to various APA Leagues around the country conducting exhibitions, and Mitch, her husband and ESPN billiard commentator, is well versed on promoting APA during the ESPN event airings. Now both, along with daughter Nikki Graham, will own and operate the Coastal Carolina APA League.

“I’m really excited about taking over APA operations in the Coastal Carolina area where we reside. This is really a perfect fit for me, and an extension of my involvement in the sport. Mitch and I will be marketing and promoting the league, and we believe there is a major opportunity for growth here. Being able to do this as a family makes it even more special given that Nikki will handle day-to-day procedures,” said Ewa Laurance.

The APA, based in Lake Saint Louis, Mo., sanctions the world’s largest amateur pool league, known as the APA Pool League throughout the United States, and as the Canadian Pool League in Canada. More than 260,000 members compete in weekly 8-Ball and 9 Ball league play. The APA is generally recognized as the Governing Body of Amateur Pool, having established the official rules, championships, formats and handicap systems for the sport of amateur billiards.