When it came down to the final six, 0n the one loss side it is Vilmont -vs- Van Boening; Putnam -vs- Appollos and on the winner side Ralston -vs- Hennessee
When it was all over it was John Hennessee with a win 11 to 7 and now he is the 22 winner and takes home the bragging rights to the 2009 Music City 9-Ball Open. 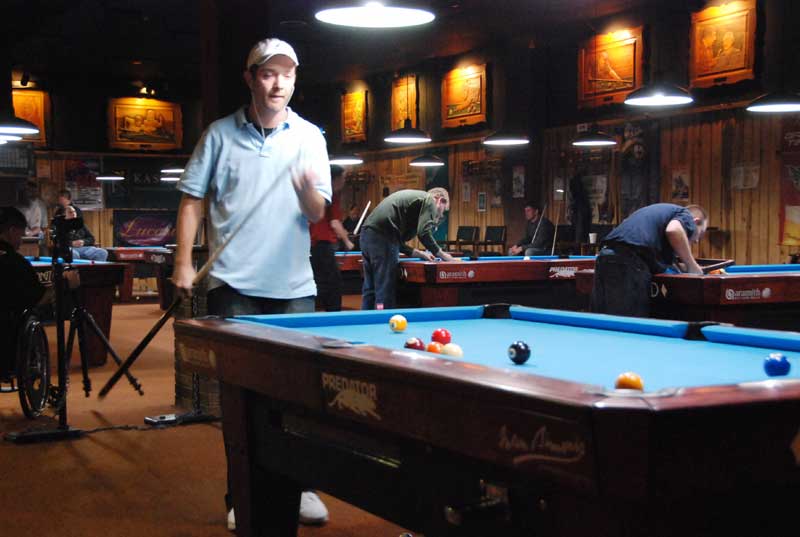 On Saturday night, J.O.B. always has Midnight Madness at this tournament. This year was no exception. Eight players in a single elimination, race to 11, winner take all. It is a $500 entry, $4,000 to the winner, and it was won by Gabe Owen sponsored by Joe Salazr as Chad Vilmont lost 11 to 7.
Players include: Shane Van Boening-Johnny Archer-Jonathan Hennessee-Chad Vilmont-Gabe Owens-Ronnie Wiseman-Chris Bartrum 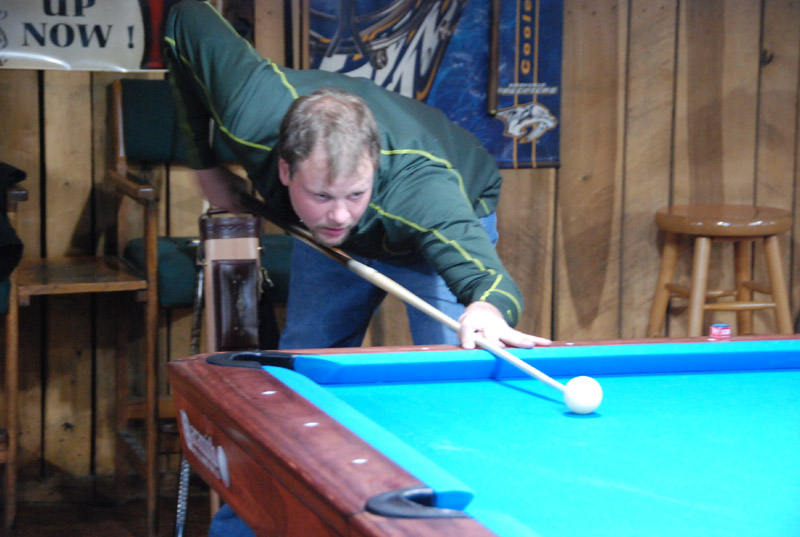 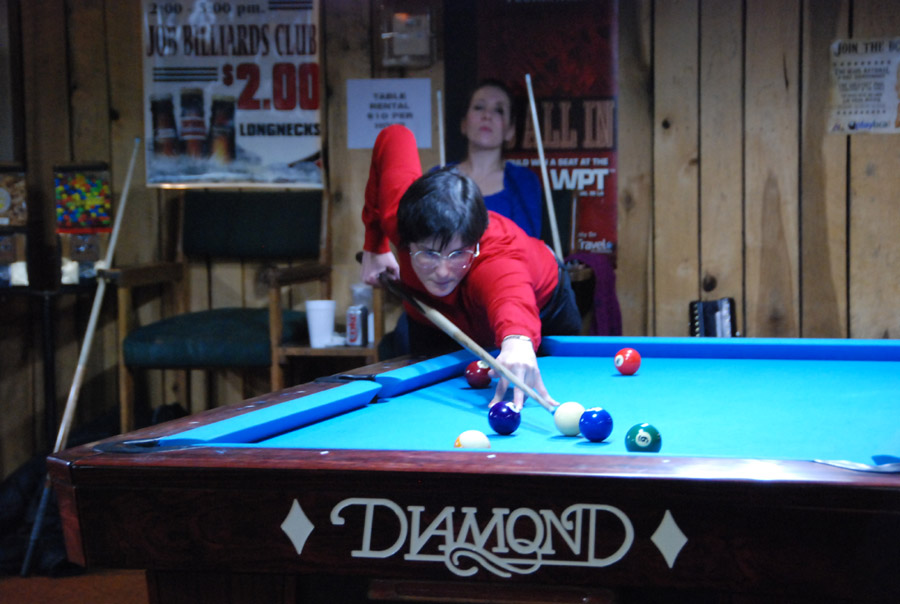