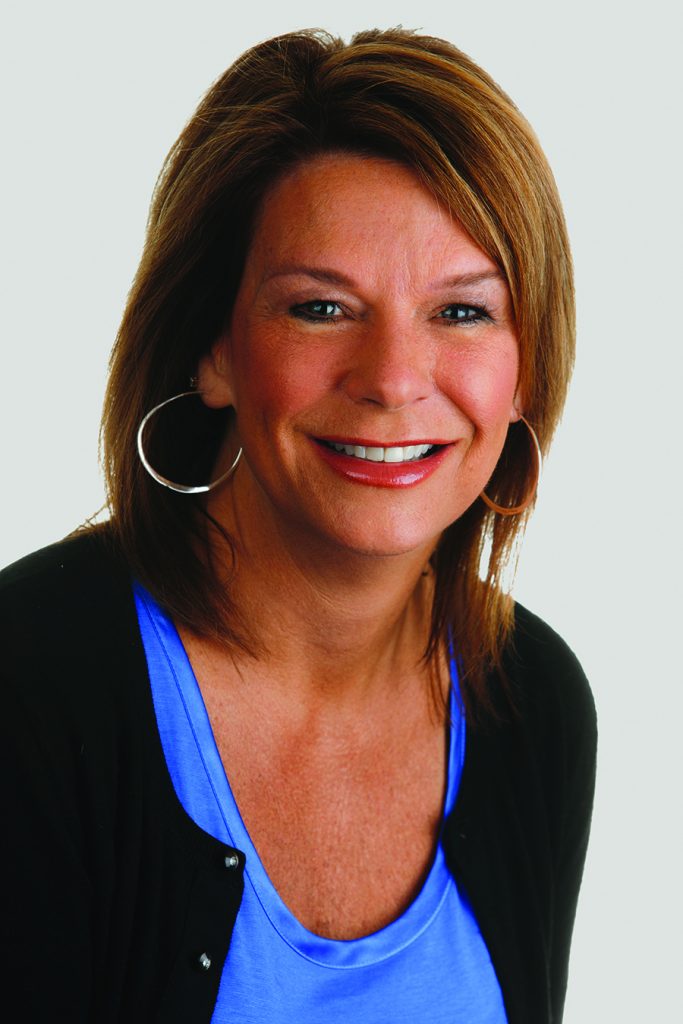 LAKE SAINT LOUIS, MO (March 19, 2019) – After serving as the leader of the World’s Largest Pool League for nearly a quarter-century, Renee Lyle has retired from her post as APA President.   Lyle joined the organization in 1987.  After serving in various roles at APA over her first eight years, she was named President in 1995 by Founders Terry Bell and Larry Hubbart.

Lyle will remain on indefinitely as a consultant for APA, but will no longer oversee day-to-day operations of the organization.

“I’ve dedicated the better part of my life to helping build APA into what it is today, and now I’m ready to step away and enjoy my retirement.  I’m happy, healthy and I look forward to having the time to focus on other passions that I’ve simply never been able to pursue,” said Lyle.

As Lyle transitions into retirement, APA Founder and new President Terry Bell will oversee APA, along with longtime Vice-President Pam Aston, who has served as VP throughout the past 24 years alongside Lyle.

“We’re happy to see Renee move into the next phase of her life, and we’re grateful for the contributions she’s made.  To her credit, Renee has assembled a very capable team that will continue to build upon the success we’ve achieved,” said new President Terry Bell.  “With an average tenure of 15-plus years of leadership in key areas of the company like our Tournament Productions, Franchise Operations and Marketing departments, we are well positioned to make this a seamless transition,” he added.

While it may be “business as usual” moving forward as an organization, it will no doubt be an emotional goodbye to the woman who has guided the organization for so many years.

This year’s annual APA League Operator Convention in late April in Las Vegas, originally slated to celebrate APA’s 40th Anniversary, will now double as a celebration of Lyle’s tenure as President and as her farewell.

The APA, based in Lake Saint Louis, Mo., sanctions the world’s largest amateur pool league, with leagues throughout the United States, Canada and Japan.  Nearly 250,000 members compete in weekly 8-Ball and 9-Ball League play.  The APA is generally recognized as the Governing Body of Amateur Pool, having established the official rules, championships, formats and handicap systems for the sport of amateur billiards.

For more information on the American Poolplayers Association, visit https://poolplayers.com/.