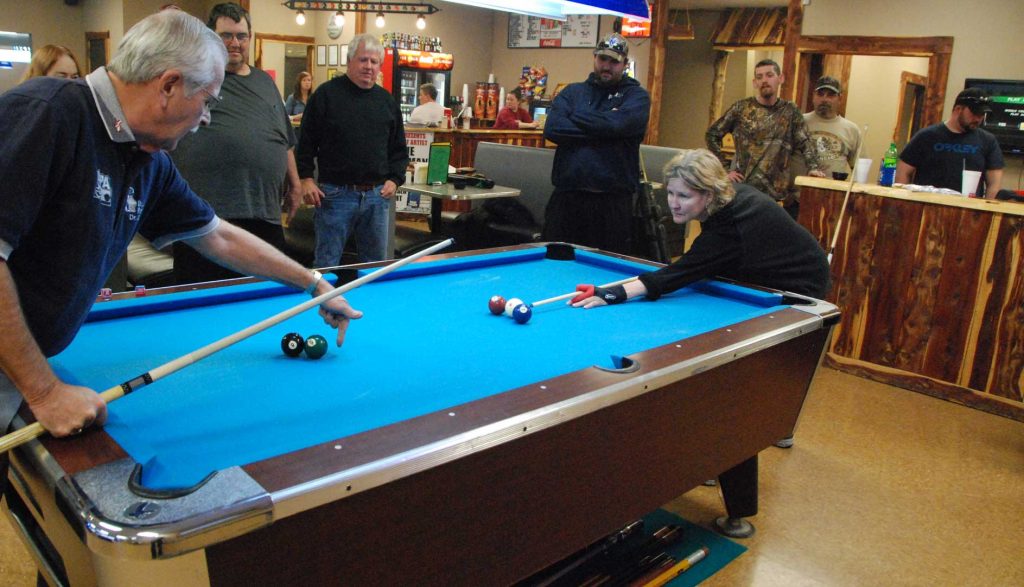 An enthusiastic audience responded with appreciation to the artistic pool skills, coupled with a “twist of humor” of this BCA Hall Of Fame showman. A short instructional presentation of “kicking techniques” and magnetic challenge matches also took place. Autographed photos were given out to all in attendance. A great time was experienced by all! 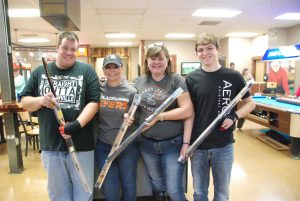 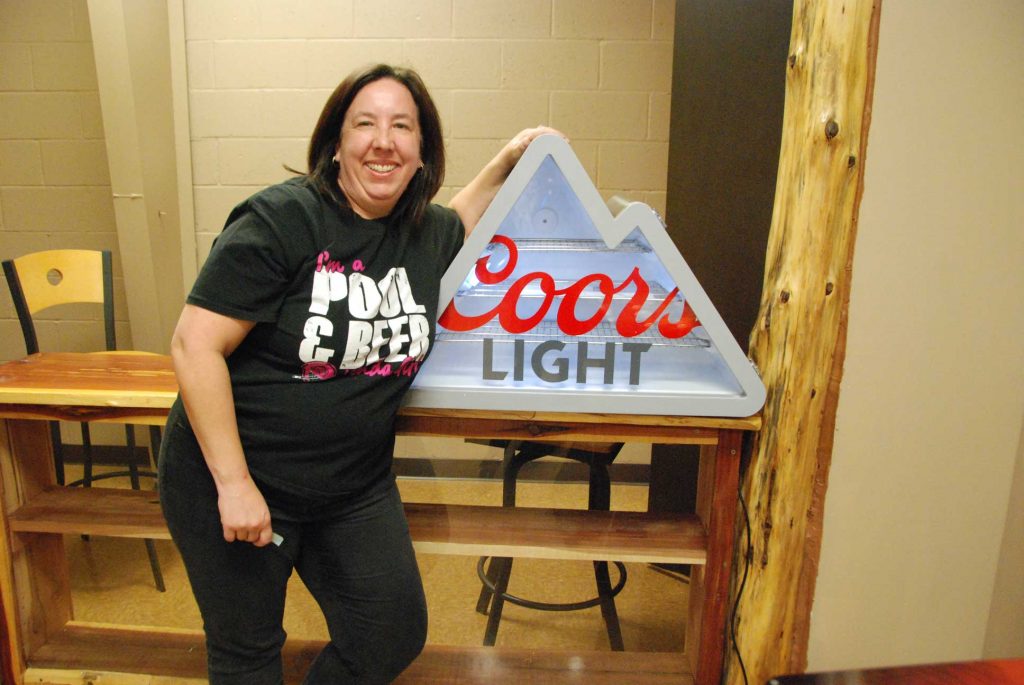 A Coors cooler was won by Kathy Dion-Tyree 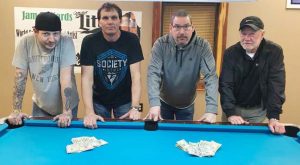 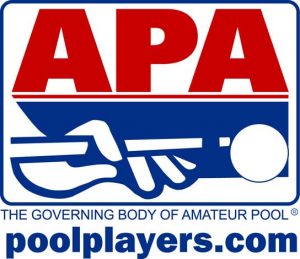