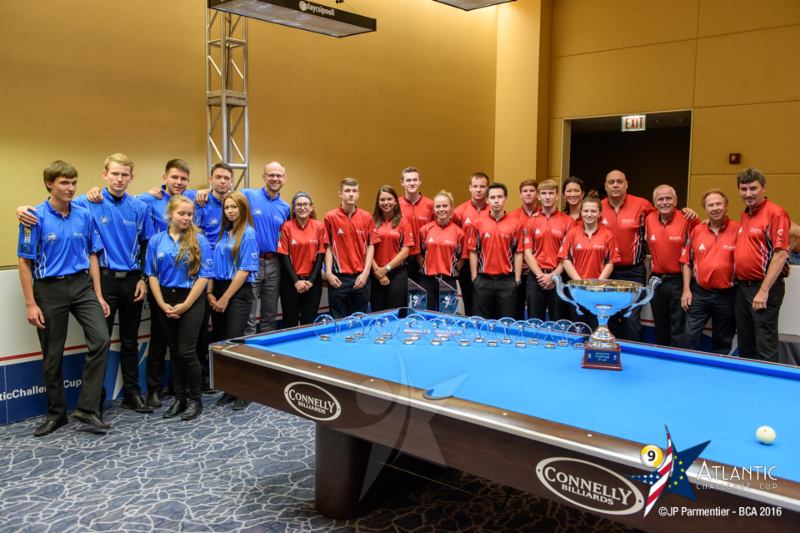 “To be selected a member of Team USA is a unique honor and I hope every player understands what a great accomplishment it is to wear the Team USA jersey,” said Billiard Congress of America CEO Rob Johnson. “Now, it’s time to prepare to compete as a team and give Team Europe a great battle for that Cup! Team USA Committee Chair Rick Doner and his team have assembled a first-class team of players and special kids.  Thank you to Rick, the additional committee members and the entire Billiard Education Foundation for their hard work and commitment.”