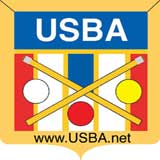 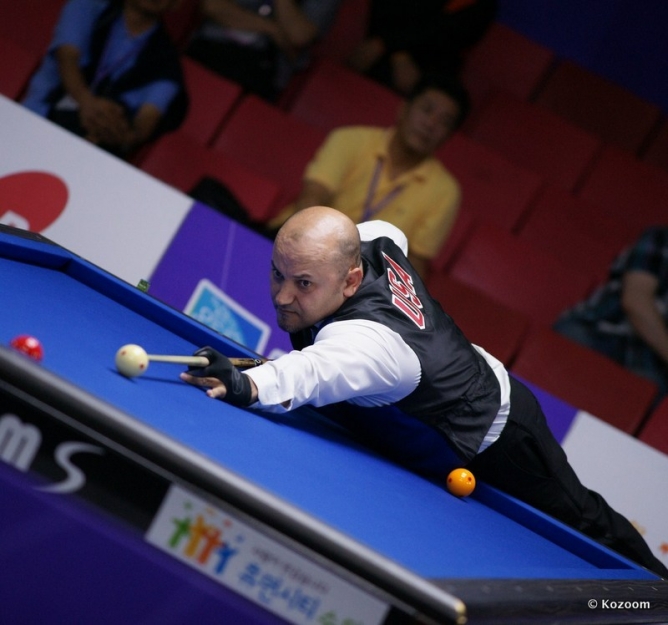 LIMA – The American Hugo Patino is the new Pan American champion after a victory in the final match of the tournament over Erick Tellez from Costa Rica. The championship, with all the American top players, was held in Lima, Peru. The Pan Americans were marked by lots of high level matches in the final stage. The semi-finals were decided by shoot-outs in which Patino and Tellez qualified for the final by wins over Pedro Piedrabuena and Huberney CataÃ±o.

Hugo Patino was born in Colombia and decided to move to America. He is playing since then in various competitions, like World Cups and championships for the USBA. In the final of the Pan American championship he defeated Erick Tellez 40-21 in 20 innings. It was Patino’s first Pan American title in his career. With the victory he qualified for the World championships in Bordeaux this year.

Erick Tellez played his first Pan American championship and certainly was among the luminaries. The Costa Rican defeated amongst other Huberney CataÃ±o in the semis in the shoot-out. The Colombian therefor missed his fourth consecutive final in the Pan Americans after the 40-40 in 19 innings. The other final was also decided in overtime: Patino defeated Pedro Piedrabuena after 40-40 in 29.

Pedro Piedrabuena closed the tournament with a new Pan American record: 1.724 general average. Robinson Morales recorded the best match: 40 in 14 innings against Manuel Calderon. Morales also made with 15 the best run of the tournament.

The most notable players in the knockouts and the qualifying rounds: