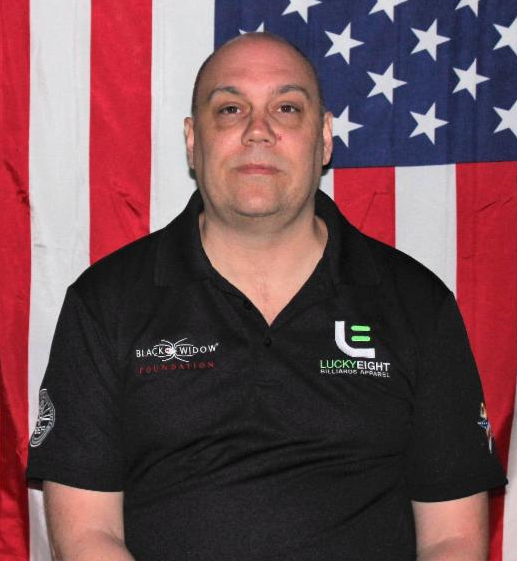 “The Billiard Congress of America has relied on the Billiard Education Foundation and its partners to assemble the most competitive team possible for the 2016 Atlantic Challenge Cup,” said BCA CEO Rob Johnson. “They have done an outstanding job with the player selection and we are now equally

Team USA Captain
Earl Munson
pleased to announce they have selected Earl Munson to return for his second consecutive year of leading Team USA for the ACC. Earl has dedicated a significant portion of his career to working with junior players and is extremely qualified for this challenging position.”

Munson, who has nearly two decades of experience working with US junior players, returns as Team USA Captain after leading the 2015 Team USA to a near upset in the inaugural ACC. In addition to serving as Team USA Captain, he is also entering his 11th year as the USA BEF Junior National tournament director and is a three-time USA team leader for WPA World Junior Championship events. During the past 13 years, Munson has organized, directed and coached billiards as part of a program to offer pool in school for 16 high schools and hundreds of junior players. He has also been a certified billiard instructor with the BCA and PBIA for more than 18 years.

To be appointed captain of Team USA again, Munson is extremely honored and grateful to work with these talented young athletes and professional team staff. “Being Captain of Team USA is the absolute pinnacle of my career and I feel very confident that this team will represent the USA well,” said Munson. “We warmly welcome the Europeans to the US and hope this year’s match-up will be as exciting as last year’s inaugural event.”

During the 2015 Atlantic Challenge Cup, Munson is credited with refocusing Team USA during a narrow defeat of 9-11, after having been severely down 3-8 in the match. His experience as last year’s Captain has given Team USA valuable knowledge of what critical areas the USA needs to improve upon to be viably competitive with this year’s talented European team. Munson, and his world-class group of professional player coaches, have worked hard to prepare Team USA to compete for the Cup on American soil.