The 2013 NAPA Nationals at Tunica, Mississippi started on Friday the 21st with the Team Championship. 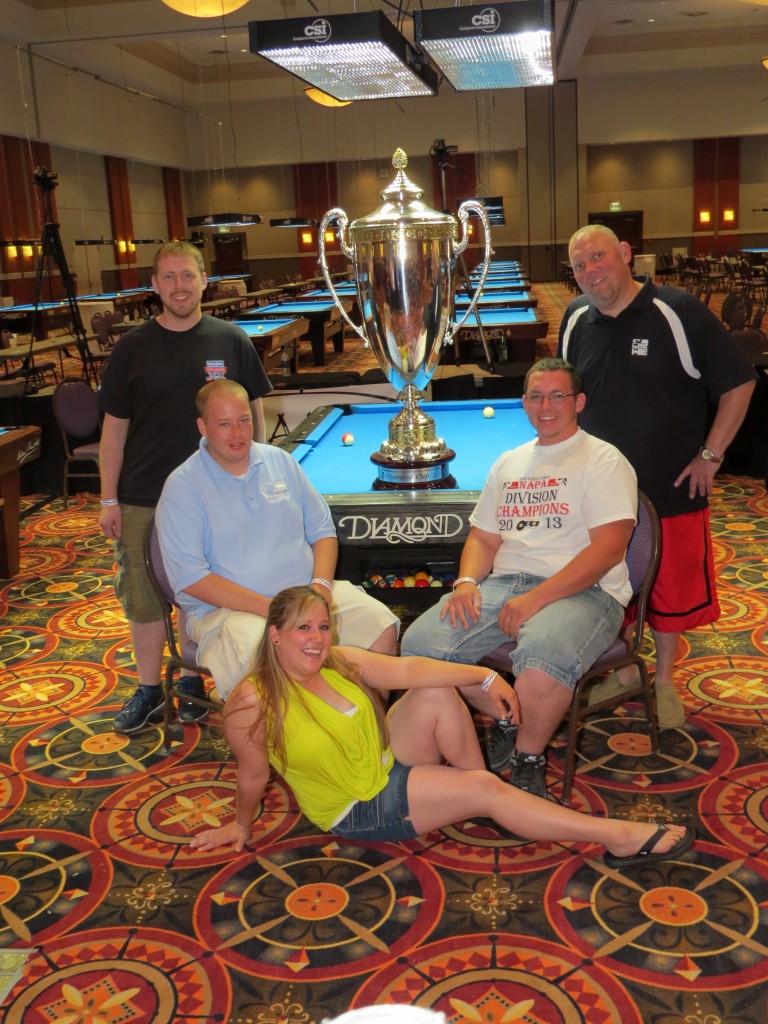 The NAPA Leagues started in 2009 and this is the third year for a National Tournament.  The first event was the Team event which was new this year.  Twenty five teams competed for the Diamond Cup Trophy.  The over 65 pound trophy will be a traveling trophy which the winning team will have for 10 months then it is exchanged for a plaque.  The winner of the first Diamond Cup was All Chalked Up who will also go home with $2500 in prize money.  The trophy will be on display for 10 months at their home locations, Michaels Billiards – Fairfield, Ohio and Whiskey Barrel -Springboro, OH.

The 5 person team consist of:

The second event was Singles 10 Ball which played for two days, Monday and Tuesday, June 24th and 25th.  This consisted of two divisions 1 – Grandmasters/ Masters /Class A and 2 – Class B/C/D/E.  The first group had 76 players and the second had 89 players. 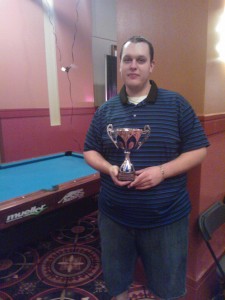 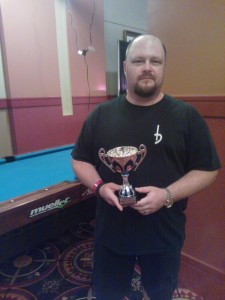 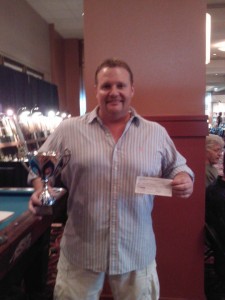 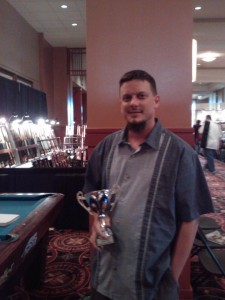 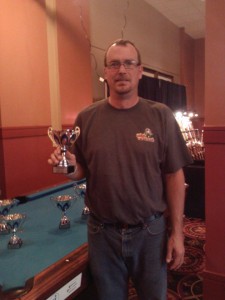