MATCHROOM SPORT can announce that Nick Varner and Johan Ruijsink will lead America and Europe respectively into battle at the 2010 PartyCasino.net Mosconi Cup.

Both captains have plenty of experience of the tournament with Varner leading his men to an outstanding victory in Las Vegas last December and Ruijsink having skippered Europe to their first Mosconi victory in five years in the same city in 2007.

The tournament features two five man teams representing Europe and the USA competing over the four days in a series of singles and doubles matches. 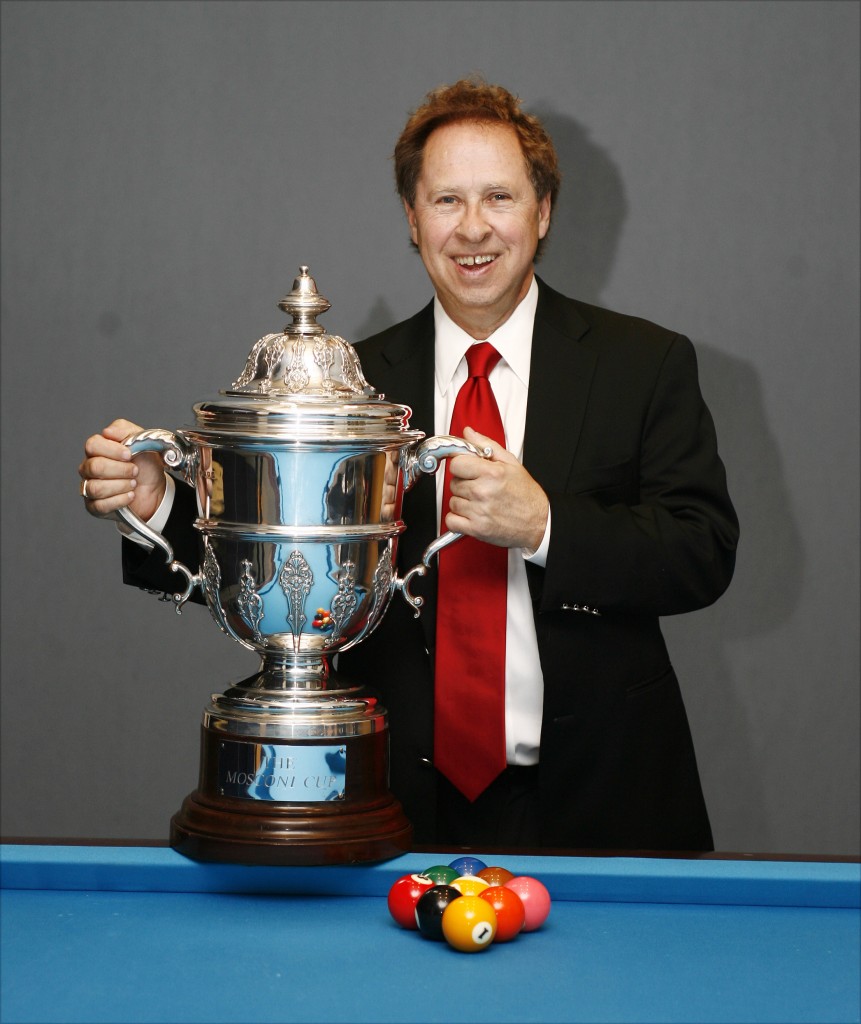 Varner, 62, has successfully captained America to Mosconi Cup victory, initially as a player and then as non-playing skipper in 2003, when he inspired a famous last day comeback at the MGM Grand to secure victory.

‘The Kentucky Colonel’ made his debut in the competition in the winning side of 1997 and was also on the winner’s rostrum the following year and in 2001.

He was a member of the side that lost in the event’s last ever staging at the York Hall, Bethnal Green, London in 2002 but returned the following year in Las Vegas to lead his side to victory.

“This is great news to be invited back to be captain of Team USA once again,” said a delighted Varner.

“It will be exciting to see Team USA repeat again in the Mosconi Cup and I’m looking forward to one more victory and dance with Team America!

‘The European fans get a little rowdy and boisterous which can test your composure, especially the later it gets at night. As the fans have a few pints, the atmosphere can get real noisy!” added Varner. 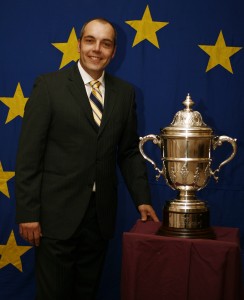 For Ruijsink, 44, it will be his third outing as European captain and so far he is undefeated, claiming a draw in Rotterdam in the 2006 and then a superb 11-8 win the following year, the first European victory on American soil.

Ruijsink then handed over the reins to Alex Lely for two years but now returns, determined to bring the coveted trophy back to Europe.

Well known for his uncompromising, hard line style, Ruijsink is delighted to be at the helm for the third time; “I am overjoyed, proud and honoured to be the Mosconi Cup captain once more.”

“I thank Matchroom for the chance and my good friend Alex Lely for the great job he has done during the last two years.

“I am looking forward to lead my players into the epic battle that the Mosconi Cup has always been and I am confident that team Europe will be able to break the winning mood that the Americans have shown last year.

“Team Europe will consist of the very best players in Europe – our confidence is high and we will be ready to fight our hearts out!”

Aside from the Mosconi Cup, Ruijsink has a great track record as head coach of the Royal Dutch Billiards Federation as well as coach to a host of top names in the sport.

All tickets for the 2010 PartyCasino.com Mosconi Cup are available exclusively from www.seetickets.com/mosconicup

Notes: Matchroom Sport are one of the world’s leading producers of televised sport and are responsible for over 1,000 hours of original programming across a range of nine sports. Based in the UK and chaired by charismatic founder Barry Hearn, the Mosconi Cup is one of a stable of pool events that include the World Cup of Pool and the World Pool Masters.

The 2010 Mosconi Cup is sponsored by PartyCasino.com, the world’s leading online casino. Tables are supplied by Brunswick Billiards, cloth by Iwan Simonis, Super Aramith balls by Saluc and the Official Cue is Predator.