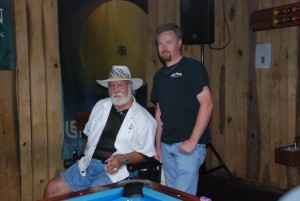 Friday night at the opening of the event, Jim Blaylock, long time owner of Madison, Tennessee’s premier billiard club, JOB Billiards Club, announced he had sold the club and is retiring after 41 years in the business. New owner, Ricky Gamble from Kingston, TN, bought the club just last week and is in the process of moving to the Nashville area to run the club with General Manager, former WPBA Touring Pro Peg Ledman. World Champion and Hall of Famer, Nick Varner, was also on hand for the Jim Blaylock retirement celebration. During the announcement JOB presented Tournament Director, Steve McDonald, with a beautiful Special Edition Joss Cue “Joss for Nick Varner World Champion” for locating the buyer of the club. The pool world will really miss JOB, but he has done so much for the sport throughout the years, he deserves a great retirement. Thank you JOB for being a great friend to all of us and the game we all love! 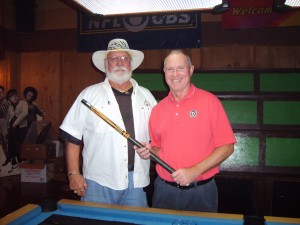 Now for the event results:
Tournament Director Steve McDonald had a busy weekend as 52 men’s division players and 6 ladies’ division players showed up at JOB Billiards Club, for the 2010 Volunteer State Championships held August 13, 14, and 15. This was the lowest number of players ever for this event, but the competition was not down at all. There was a strong field in all divisions. Diamond Billiard Products, Alex Brick Cues, and Nick Varner Cues and Cases sponsored the event. Competition was held on 7 foot Diamond Smart Tables with Tour Blue Simonis Cloth and JOB’s provided the perfect venue for the event. JOB Billiards Club now has 28 – 7 foot Diamond Smart Tables for the event. Again this year, a second chance tournament was offered for those that got knocked out early in the main tournament and 9 players entered the second chance tournament on Sunday.

This tournament has a unique format that includes 8-ball and 9-ball. In the men’s division, it is a race to 7. The winner of the lag chooses which game to start off with and at 7 games played, the set switches games to finish out the race to 7. The women’s division is a race to 5 with the game switching at 5 games played. The second chance tournament was a race to 3 with the game switching after 3 games played. This format allows players to display their talents at both 8-ball and 9-ball in a single tournament. This tournament is also a full double elimination event and this year only the ladies went the full two rounds in the finals.

Local JOB player, Josh O’Neal from Gallatin, TN won the men’s division undefeated thru the winner’s bracket, becoming a 3-time champion of this event. Defending champion, Amy Acera from Memphis, TN took the women’s division for the second year in a row. She had to go two sets in the finals as Kathy Sanders was at the top of the winner bracket. Tab Pranee won the second chance tournament. And as usual for JOB tournaments, Spider was there to take photos of all the action.

The following are the tournament results: 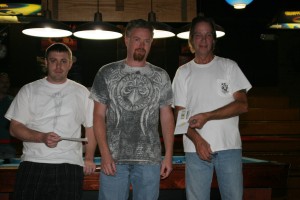 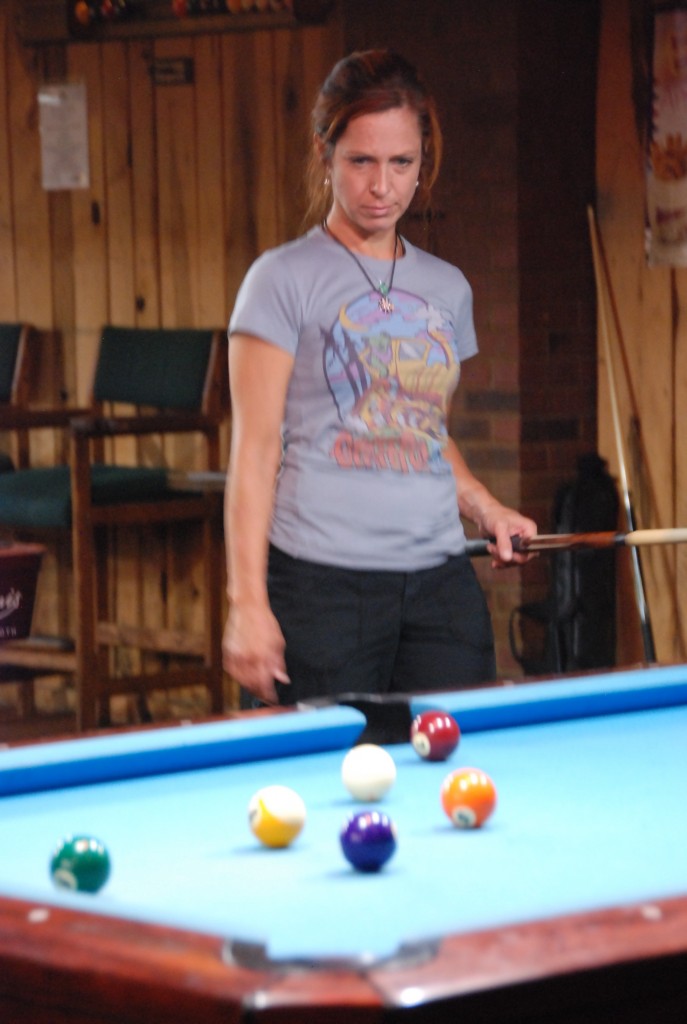 Random pictures-click on them to enlarge 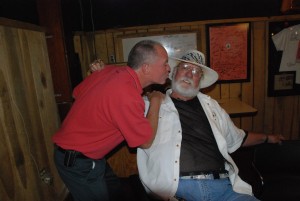 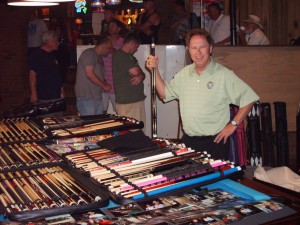