The term everything’s big in Texas can also be said to apply to pool in the Lone Star state. The recent BCAPL 2010 Texas State 8-Ball Championships was a big success. Held April 6-11 at the E-Center in Harker Heights, Texas, players traveled to the event not only from deep in the heart of Texas but also from neighboring Oklahoma and New Mexico.

All divisions of the Texas event used the state-of-the-art CueSports Tournament System (www.ctsondemand.com). All brackets were kept up to date and available for viewing during the event. The CTS system is revolutionary not only in its capability to track events in real or near real time allowing friends and family to see how their loved ones progress in an event but also has the capability to reference results from multiple events for an individual player or team. When you click on a player or team name in the CTS system you can see how they played a particular match, in all matches in that event, and in other CTS tracked tournament in which player or team may have participated. You can also perform searches based on a player or team name. Other recent events tracked and stored on the CTS are: the 2009 BCAPL National 8-Ball Championships, the 2010 Ohio Valley Regional, The 2010 U.S. Bar Table Championships, the 2010 Western BCAPL 8-Ball Championships, and the 2010 Canadian Open Series.

Also at Harker Heights, Team CSI – American Grand Master Earl “The Pearl” Strickland entertained the BCAPL Texas State players with a much praised exhibition. The 5-time world champion, 6-time U.S. Open 9-Ball Champion and Hall of Famer also took on several challenges from the crowd. Players lined up to play “The Pearl” but only Scottie Schaffer beat him in a 2 out of 3 race, earning him a singles entry to the 2011 BCAPL National 8-Ball Championships. 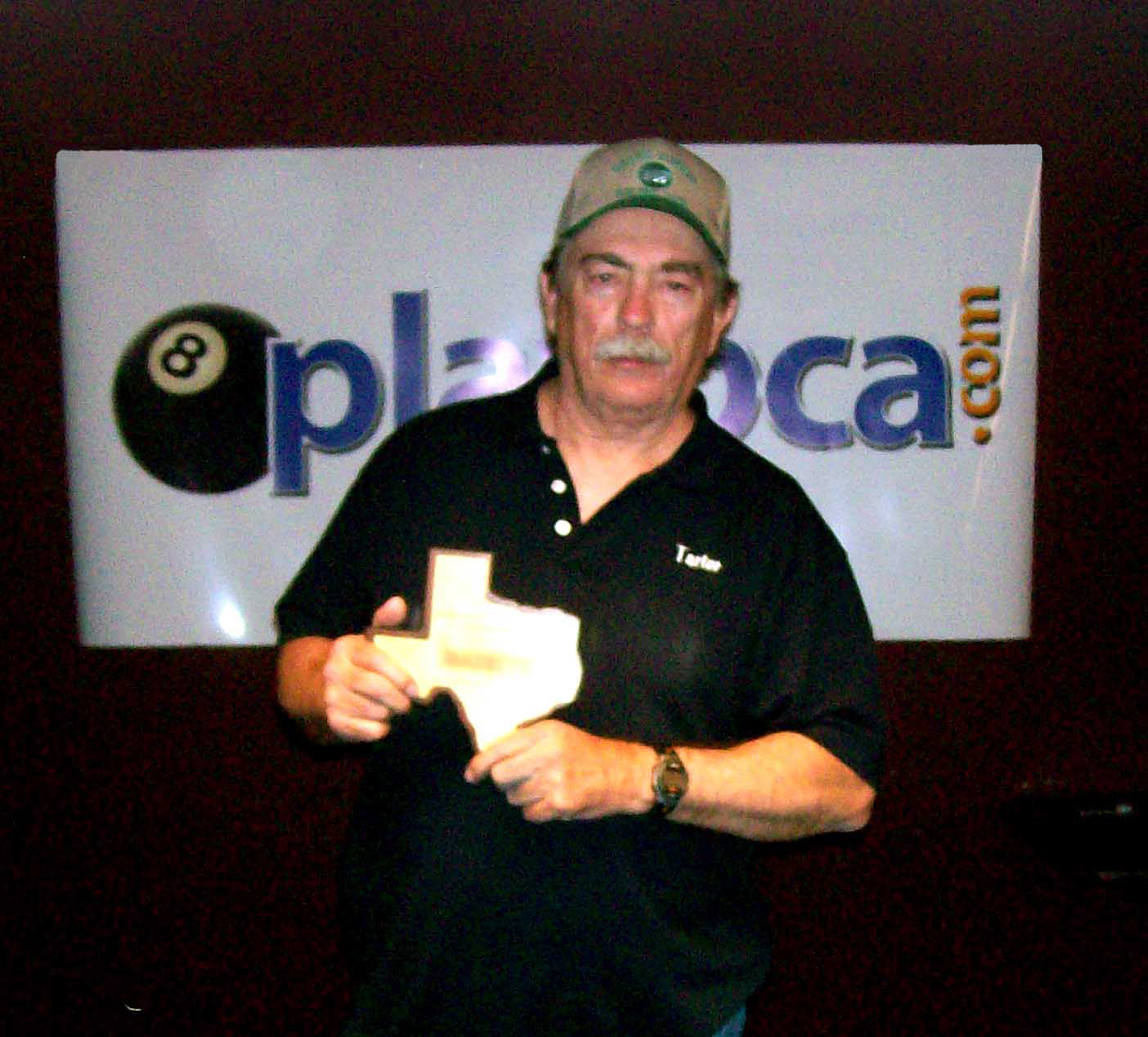 Below are the list of first place winners for each division and their payout. For a list of BCAPL upcoming events visit www.playbca.com/events/upcomingevents.aspx

Division Winners: For the full brackets including payouts visit www.ctsondemand.com.

CueSports International is dedicated to creating more choices for all players. CSI is the parent company of the BCA Pool League, the National Championship Series (NCS), and the USA Pool League. CSI also produces independent events such as the U.S. Bar Table Championships, the Jay Swanson Memorial and the U.S. Open 10-Ball Championship. Visit www.playcsipool.com, www.playbca.com and www.playusapool.com for more information about CSI and its divisions.