Congratulations to our new 2020, Joss Junior 9-Ball Champions Frank Spain III in the 18 & under division and D’Angelo Spain in the 12 & under. Both players dominated their respective divisions to claim their titles. Also congratulations to our second place finishers, Amber Kolchew (18 & under) & Alena Hahn (12 & under). Both of these young ladies were very impressive players as well. Frank Spain III went undefeated throughout the event to claim his title while younger brother D’Aangelo only lost one match in group play to earn his championship. Our formats for both divisions this year were, round robin group play with the final four playing off in single elimination play to determine the champions. Once again Tim Berlin deserves much thanks for allowing us the use of his beautiful Sharp Shooters Billiards & Sposrt Pub in Amsterdam NY. 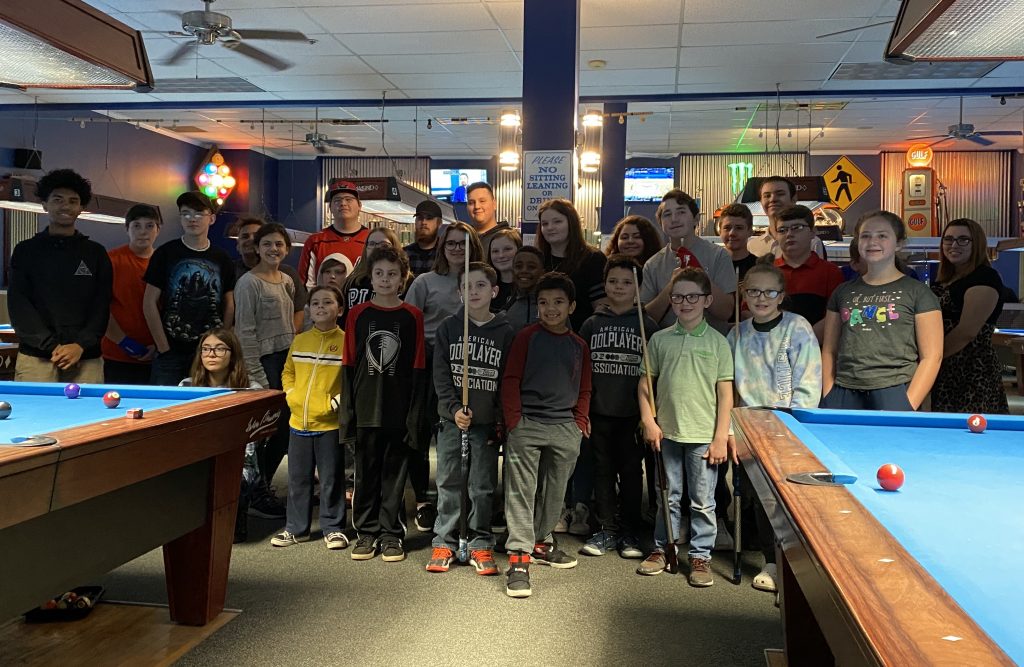 It was a fun day of pool watching these 32 talented youngsters compete with some as young as 8 years old. There were 18 in the 18 & under division and 14 in the 12 & under. Most were playing in their first tournament ever. Everyone seemed to enjoy themselves even though they were very serious in trying to win. Some even made a long weekend out of it by having a pizza, wings & pool (swimming) party at their motel! All players were treated to a table full of donated items to choose from, plus free raffles for the larger items. Many thanks go out to the many people and companies that generously donated products and their time to help. Our generous sponsors are, in no particular order: Sharp Shooters Billiards & Sports Pub (Tim & Julie Berlin), Joss Cues (Debbie, Dan & Stephen Janes), James Sinclair (Rhythm Custom Cues), CJ & Peggi Wilkinson (Baltimore City Cues), Don Kerns, Iwan Simonis (Ivan Lee), Aramith (Ivan Lee), Phil Capelle (Billiards Press), Mark Kulungian, Andrea Duvall (Utica Billiards On The Boulevard), Matt Tetreault, Steven W. Smith, Dave Dreidel, Bill Cote, Josh Burbul, Don Kennedy & Steve Lillis. And thank you to anyone I may have missed and everyone else involved. Hopefully we will be doing this for years to come. I am now accepting donations for our 2021 Joss Junior 9-Ball Championships. Product and monetary donations can be made by contacting Mike Zuglan at 518-356-7163.

Here are the official results for both events: 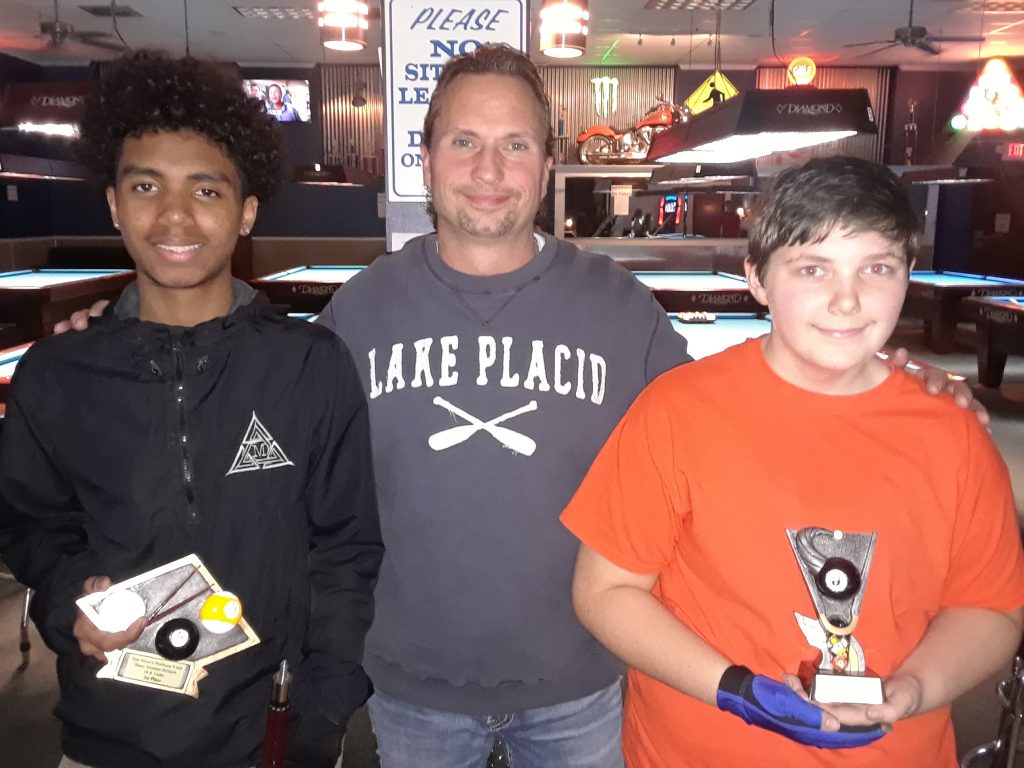 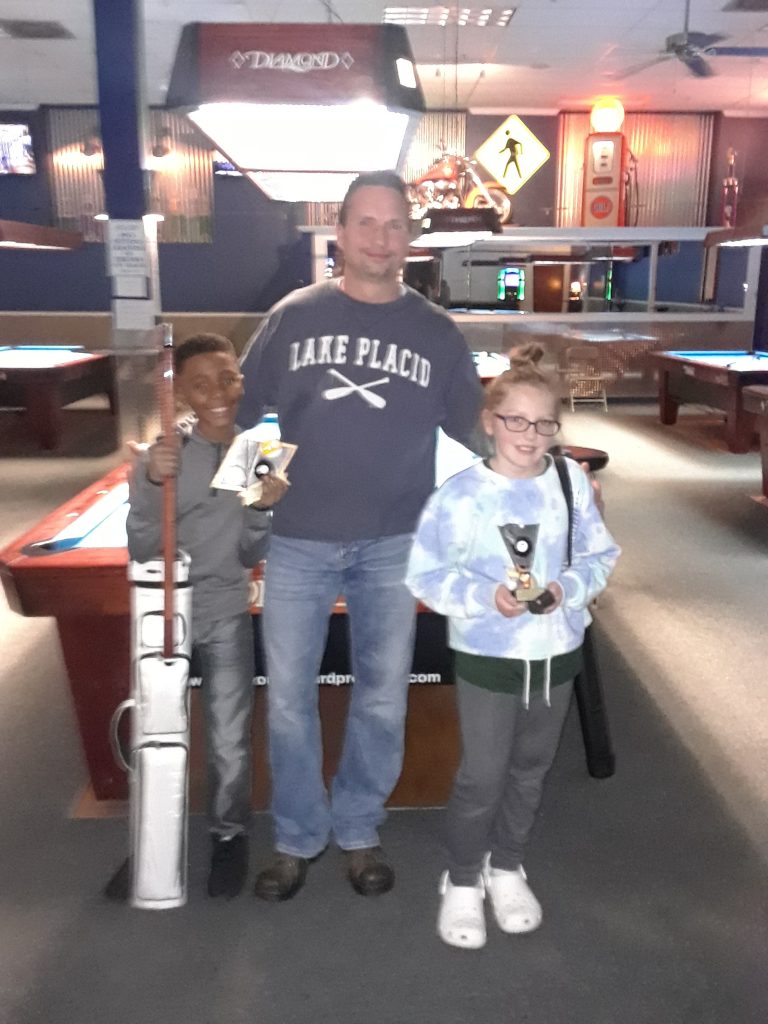