The 8th Annual Bob & Marti Tracy 3-cushion billiard tournament was held at the Ashland Elks Lodge #944, Ashland, Oregon September 27 – 29, 2019. Thirty five excellent players from all over the United States descended on the Lodge to fight it out for over $7500 in prize money.

In the “C+” division our own Ron Kilby was the victor. Ron took home $905. Second was Galen Lee of Fremont, California; Galen won $410. In third place was Bernie Pettipiece of Phoenix, Arizona; he received $410. Another home town boy, Tommy Thomsen, took fourth place and got $275.

In the “C” division yet another Ashland Elks Lodge member was the winner: Harold Reid of Burns, Oregon received $550. In second place was Judge Jonathan Brody of Rupert Idaho; Jon won $375. In third place was another Idaho resident from Boise, Idaho, Richard Kenney; Richard won $290. Fourth place in the “C” division was Ron Hopkins of Edmonds, Washington; Ron carried away $230. Richard also won $25 for high run of 5.

Chief maintenance man Raymond kept us full of coffee and water and cleaned up our mess. Bar manager Paul and his staff fed us, kept our glasses full, and put in extra hours for us. Thanks to all of you and to the Lodge for once again allowing the Billiard players to have this tournament. Billiard chairman Alice Thomsen did an outstanding job of score keeping and keeping thing moving. 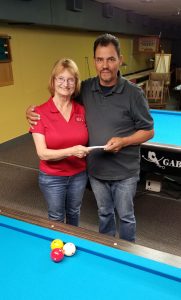 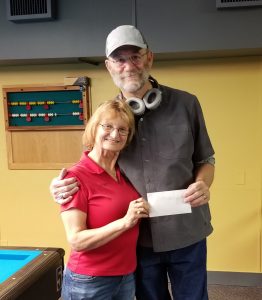 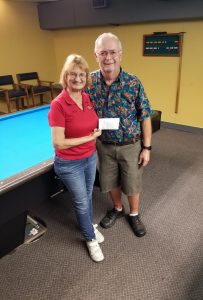 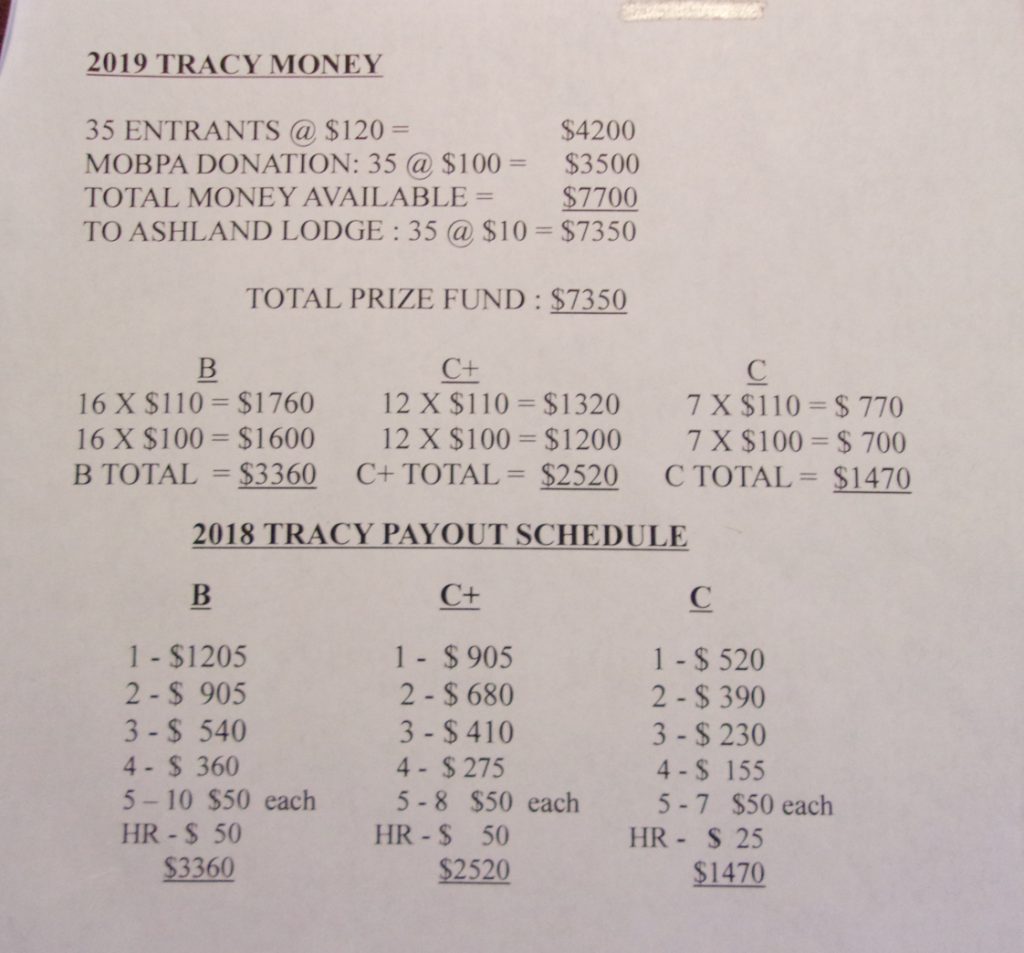