Trick Shots That Help Your Game 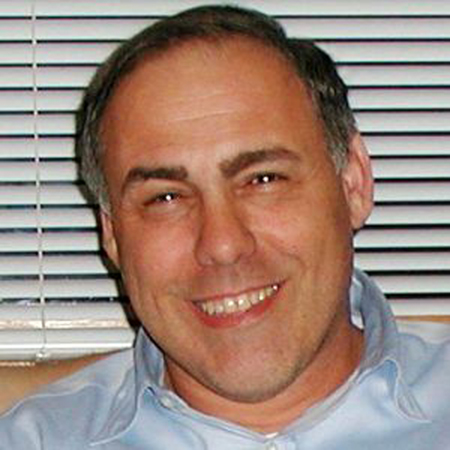 When I first encountered this shot (as a newly converted pool player) over 20 years ago, I was puzzled and couldn’t get the action required, yet there are a few straight forward tips that can help you make this and other similar shots. That will be a primary goal for any future articles: techniques from trick or artistic shots that are helpful to improve your regular game.

Making this shot requires max high and max right, so make sure your tip is perfectly chalked (and roughed if necessary). Address the cue ball at 1:30, with as level a cue as possible, as elevation greatly increases the chance that the ball will hop off the table. The high ball hit creates the necessary angle off the first rail, as there is a sharp almost unnoticeable hook back toward the long rail immediately after hitting the first object ball. There is also a second helpful hook at point H. Intuitively, a fuller hit seems necessary, but all you need to make the shot is a half-ball hit.

As with many 3C shots, the proper speed is absolutely critical. As the tips above are simple enough, if you’re not making the shot it will be most likely because of speed, so try different amounts. The correct speed is a bit more than medium (4 to 5 rail speed). Too slow a hit doesn’t get the proper action or hook, and too high a speed will frequently jump the ball off the table, or create a little hop that can make you miss the shot long (yes, long!). The little hop you may experience to the second rail is actually helpful in making the shot; not necessary, but usually helpful when it happens. The final technique to mention regards the stroke. You want a “quick” (not hard) stroke, and a lighter grip is better than a firmer one.

Let’s apply this to a real game situation that comes up not infrequently. Picture a cue ball at A, the first object ball at B (frozen or just off the rail), and the red ball as shown. Using the same techniques above, the high ball hit will create a very sharp angle off the first ball, and the CB will travel to points C and D. The right English applied, plus the additional English picked up from the OB and the cushions, will spring the CB very long off the third rail, making the point. Note that high-right is much easier for this shot than low-right, however if the first OB is more than about a half inch off the rail, the initial hook is not as effective, and a low-right hit should then be considered. Remember also that the right English does not make the shot; it is the high ball hit, creating the immediate hook back to the long rail that is the crux of the shot. You generally want to hit this closer to a 3/4 ball hit than a half-ball hit, but the fullness of the hit will depend on the angle to the first rail. You may think you need a gorilla stroke to make this, but you don’t. Back off the power, and make it with stroke; 4 to 5 rail speed is enough. The shot can be made quite a bit further to the left of B than shown. Once you’ve mastered the shot at B, move the first OB further and further to the left and find your limits. As you move left, a fuller hit and more speed is indicated.

If you want to see the diagrammed shot made, with the red ball at the more extreme location X, just search for rocketceo in YouTube. My YouTube page has a variety of 3C shots, including a 3-part “Billiards for Fun” series, with a mix of both advanced shots and novelty shots specifically designed to put a smile on the face of those of us who love this amazing game.