Building Bridges with Billiards in the Middle East 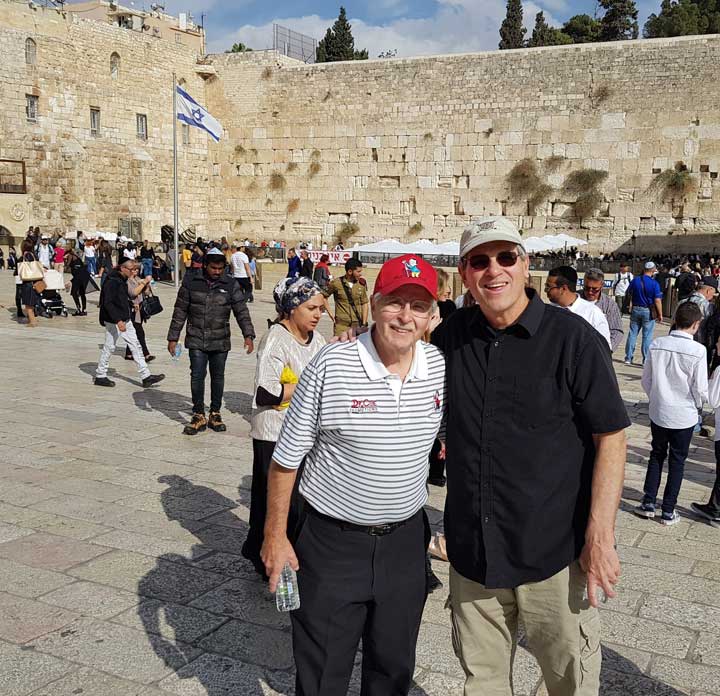 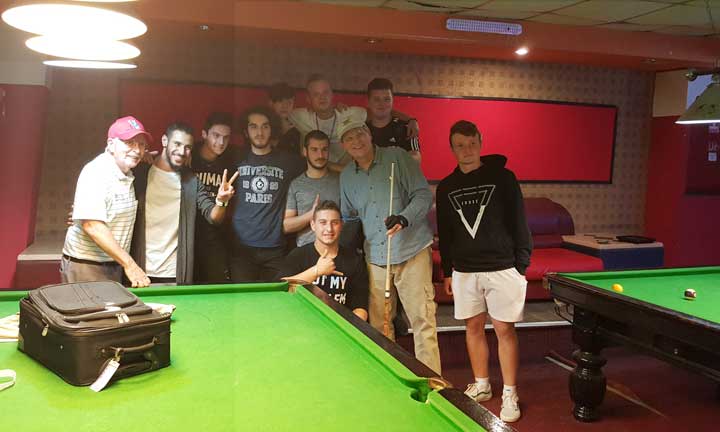 Steve and Tom were special guest performers for the Arab Championships in Beirut, Lebanon
which included national trams from 16 Arab nations. In Israel they did a live TV interview, a
Gospel Trick Shot show, and a teaching clinic for members of the Israeli billiard team. They
also spoke at a Messianic Christian Church and helped start two Billiard Bible study groups in
two different billiard rooms which are now called RACK rooms (Recreational Ambassadors for
Christ’s Kingdom) with one in Lebanon and the other in Israel. Travel was challenging as
transportation was provided by 9 private cars, 7 taxies, 4 buses, 6 planes, all of which included
travel through 20 military security checkpoints.

Steve and Tom are also McDermott Ambassadors and McDermott cue sticks were brought and
distributed as gifts to some of their special hosts and friends. Special thanks to all of our billiard
friends across the region who helped build bridges across different cultural, religious, ethnic,
and national backgrounds. Billiards is alive and well in the Middle East and is a strong bond to
bring people together. Tom and Steve went as men of peace with cue sticks in hand with the
message of Jesus who is the Prince of Peace!