Day 3-Saturday Semi Finals- We are down to the final 16 players. After two rounds of play here is the results.  SEE CHARTS

Here are the results after the Qualifications.

2 Players from each Group advance based on: Win/Loss, Average 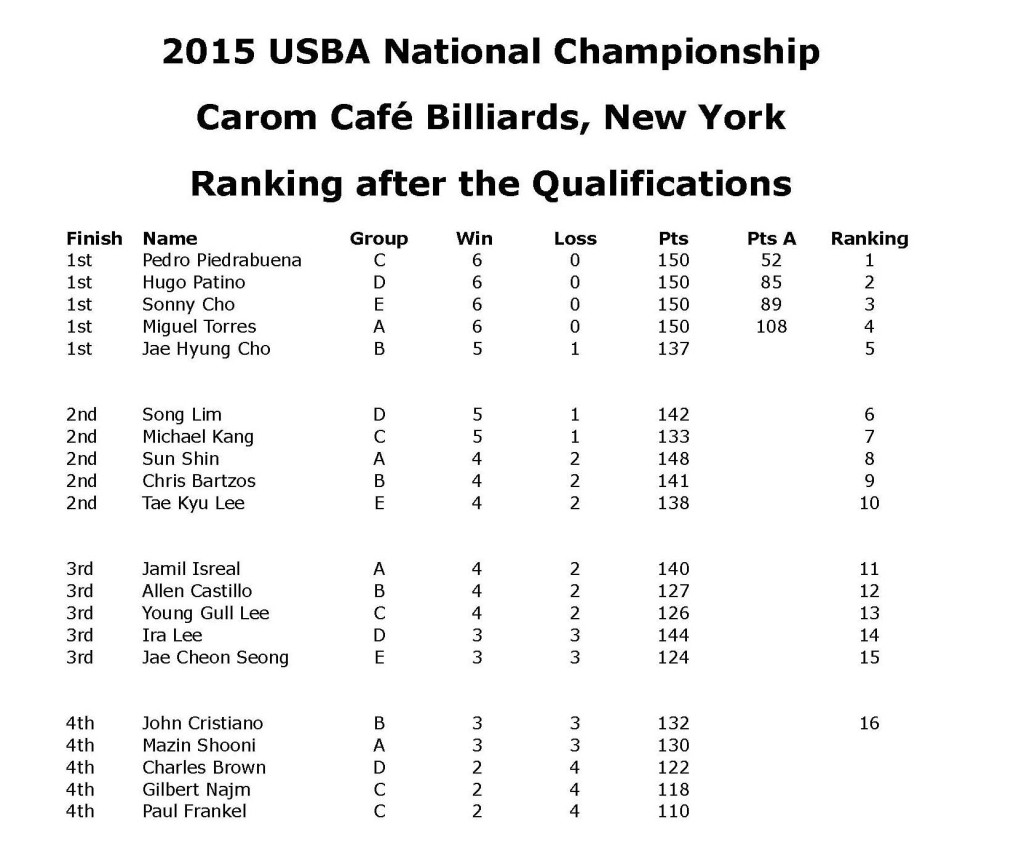 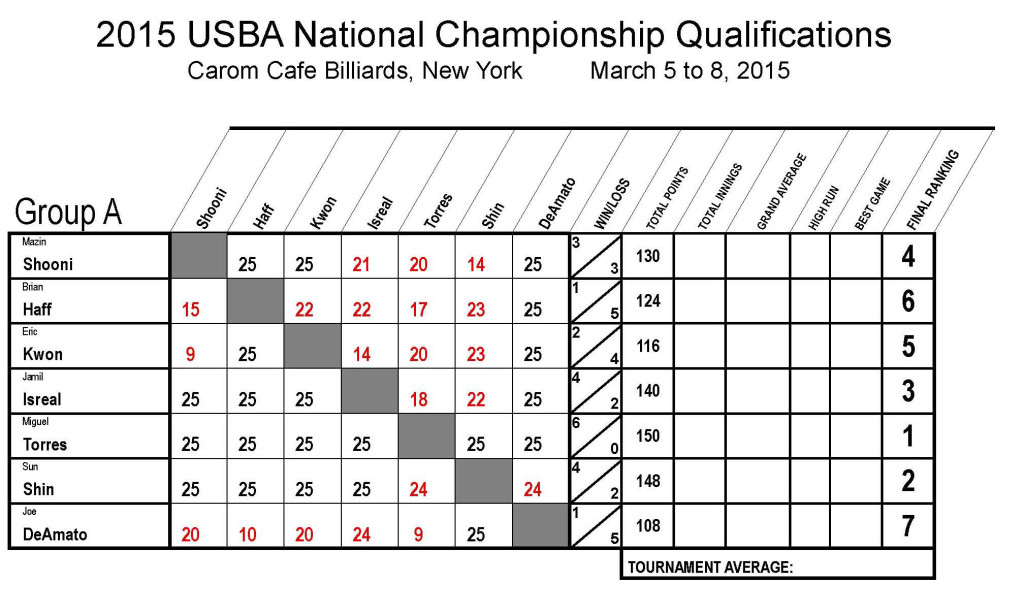 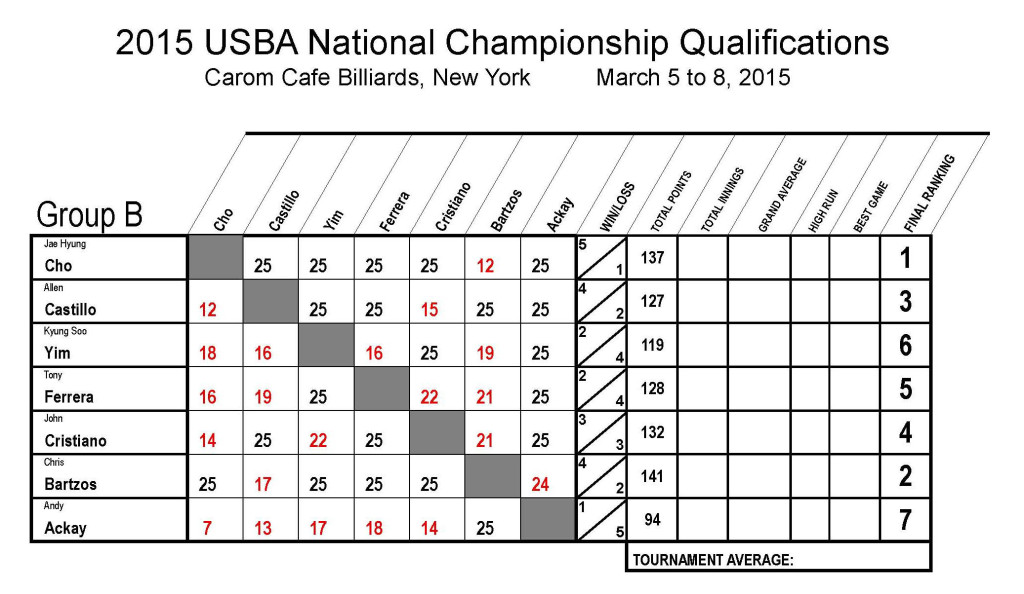 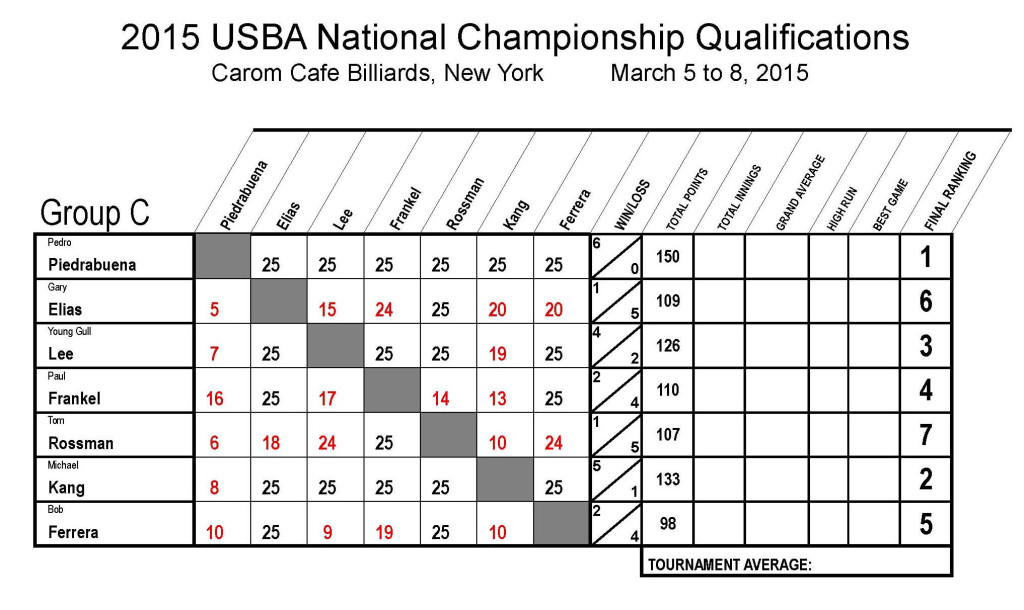 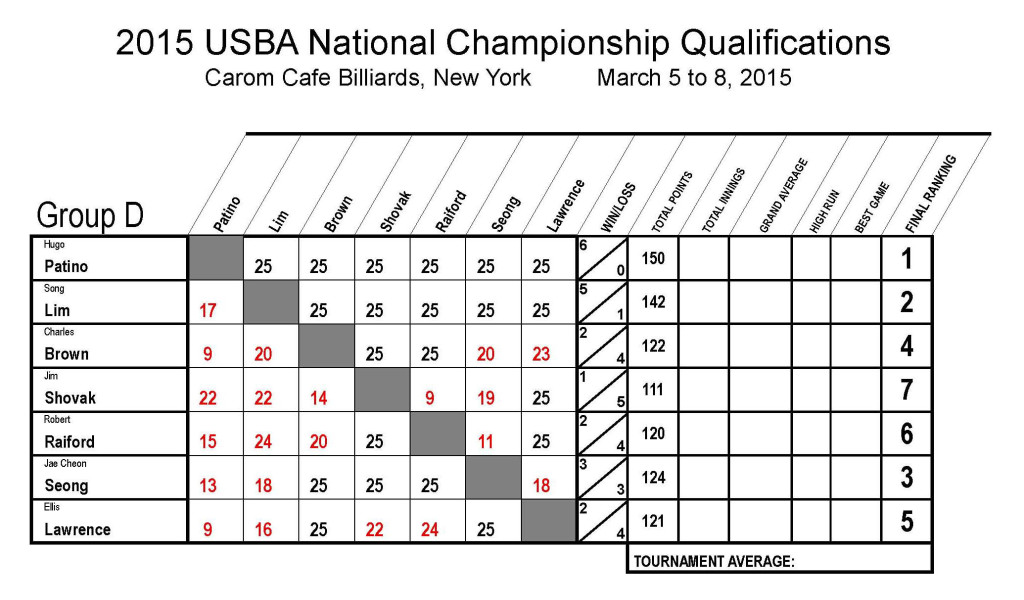 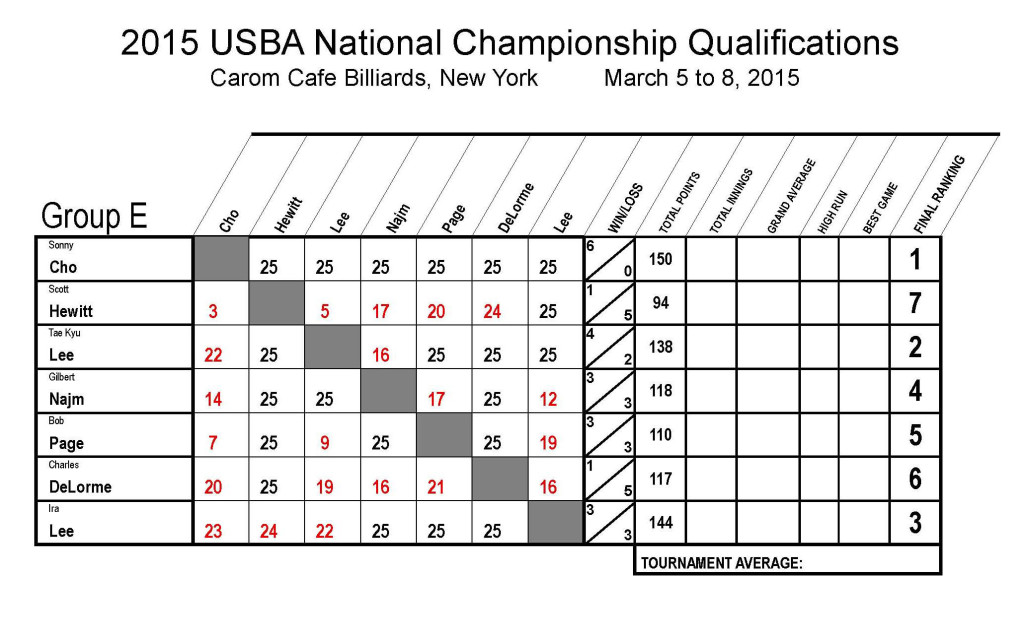 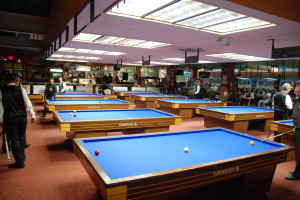 First Day Flight Charts are now up. See who is playing who. Thursday March 5 through Sunday March 8, 2015.

QUALIFICATIONS- Will be played Thursday and Friday, March 5 & 6

Top 2 from each Group advance 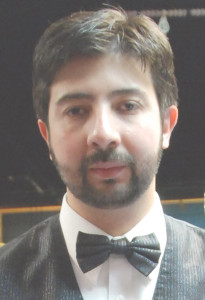 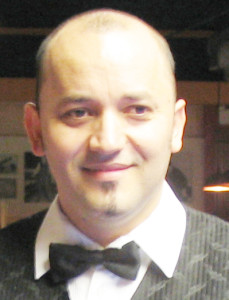 Probable Format (subject to change based on number of entrants; final decision to be made by the USBA Nationals Committee):

20 players advance to the semi-finals.
Semi-Finals: 4 groups of 5 players each to 30 points.

Top 2 from each semi-final group will advance to Finals (8 players).