For their outstanding contributions to their art and industry the Schmelke Family has been inducted into the International Cuemakers Hall of Fame. Brothers Duard and Richard Schmelke started the Schmelke cue making business in 1947 in Minneapolis, Minnesota.  Within a few years Duard took over the Two Piece cue making operation and ran it as a one man shop until 1969 when his son Jim joined him. Richard took over the One Piece cue manufacturing and ran it himself before selling the one piece cuemaking operation to Valley Manufacturing company. Valley went on to become the best known USA made one piece cue in the industry for decades.

Through the 1980s and 1990s Jim and Judy managed the company while raising a family of one son and two daughters.  Jim was one of the first to use the flat laminated shafts and introduced several different joint configurations. Their son David joined the company after college in 1997, and is now general manager. Daughter Carrie has worked at Schmelke part time since 1994. Her husband, Steve Johnson, joined the business in 1999, when Steve started making cues with David. Steve and David share production responsibilities, with Steve also serving as sales manager. Jim and Judy are now semi-retired. Richard passed away in 1987 and Duard passed away in 1995.

Schmelke Cues is a third generation family owned and operated business that has gone from a one-man shop to a manufacturing plant that employs over 20 people year-round in a 15,000+ square foot manufacturing facility in Rice Lake, Wisconsin. They are the oldest continual cuemaking company in the USA. Schmelke is known world wide for building some of the most affordable USA made cues that can be found. They are also famous for their exotic full splice one and two piece cues. They never pursued the high end cue market, but stuck with their original business plan, which was to offer quality affordable cues for the players and they are still doing that today! 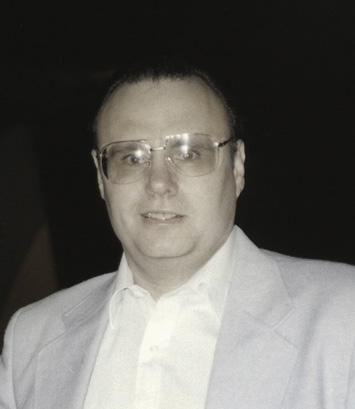 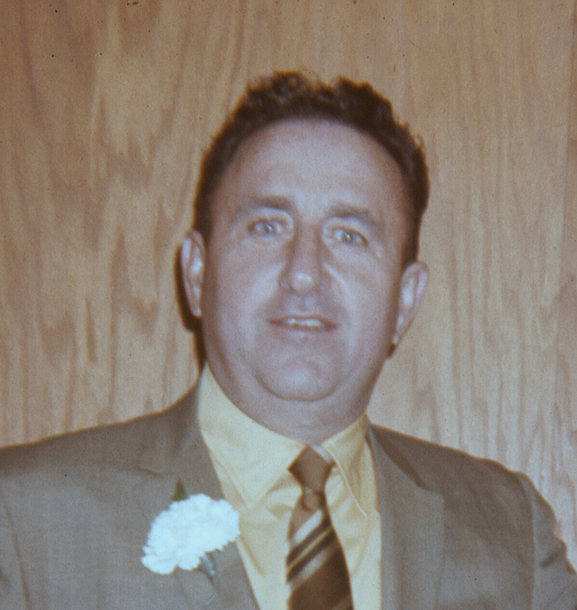