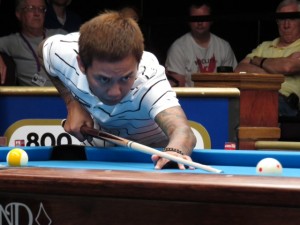 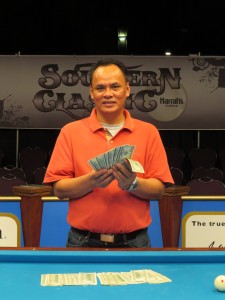 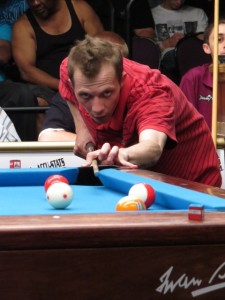 Thursday the One Pocket Championships was down to three players, Justin Bergman, Francisco Bustamante and Corey Deuel with Bergman having the only re-buy.  The semi-final at 7pm between Bergman and Deuel went Hill-Hill with Bergman taking the match to eliminate Deuel. Bustamante, who had the bye, would face Bergman in the final at 9pm. Bustamante took the first match 3 to 1 and Bergman exercised his re-buy.  After a fifteen minute break the second final started. Bustamante takes the first game and Bergman came back to take the second. The third game was long match with lots of moves by both players but Bergman final took it.  The fourth game was short as Bergman ran out to take the win and the Second Southern Classic One Pocket Championship.

Going into Friday day 8 the 9-Ball Championship is going into round 4 at 11:30 AM.  There are 38 players remaining with 12 players still having re-buys.

The 9-Ball Banks Ring game is scheduled for Friday night in the Accu-Stats Arena. 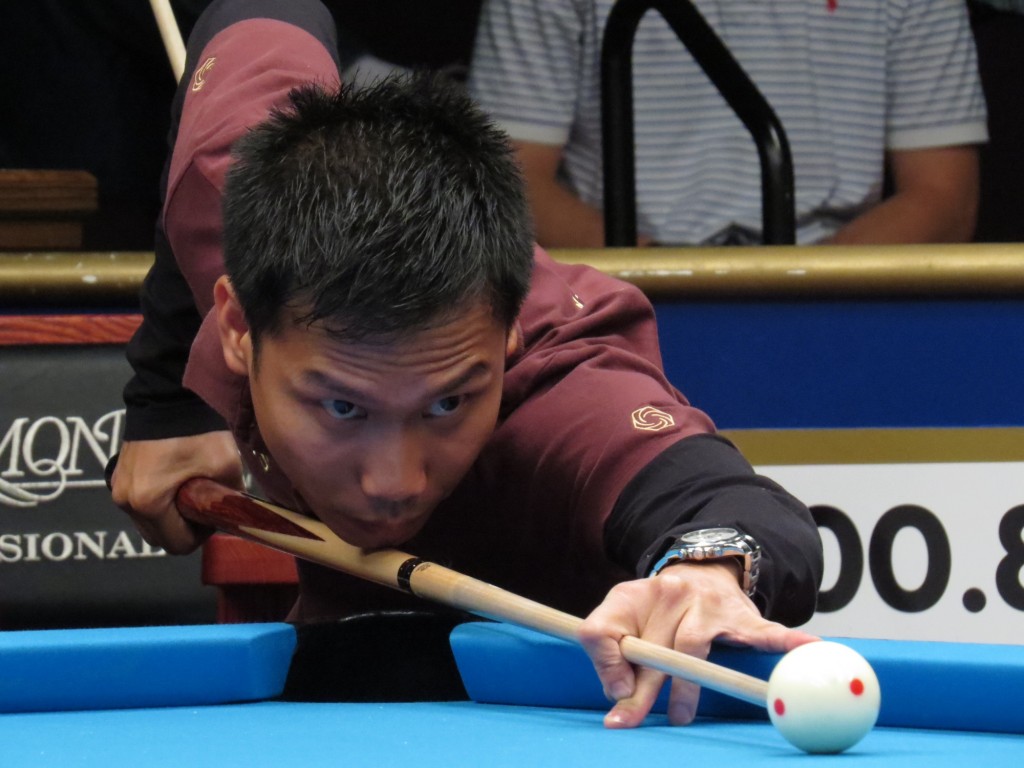 The Banks finished on Monday night and the final 5 winners were:

The banks pay out for top 5

The Accu-Stats arena will be fitted with a Diamond 10 foot table for Tuesday. The first match will be an exhibition match Corey Deuel and Efren Reyes playing rotation.  This will be followed by the Big Foot Challenge matches which will be 2 semi-final matches and the final.