What Would a Sucker Do?

If you look around the room and don’t see any suckers.YOU are the sucker!

You made all of your stripes and are now on the 8-ball. Your opponent has one solid left.  What do you do? 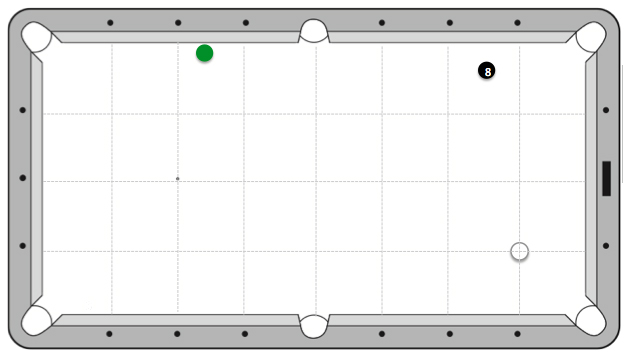 Idea #1Softly hit the right side of the 8-ball, leaving the cue ball hidden safely behind it!

Idea #2: low roll the cue ball into the 8-ball leaving them a long shot on their solid

Whats wrong with these ideas?

Idea #1 This is extremely difficult to execute successfully.

Idea #2:  This increases the likelihood of your opponent running out and winning the game.

Idea #3:  The side pocket is less forgiving than the corner pocket. If you miss, you may leave them an easy run out. 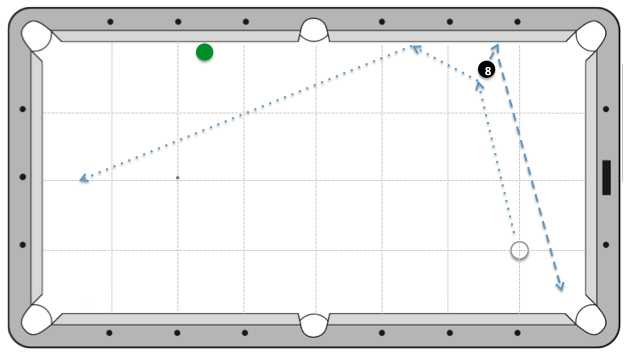 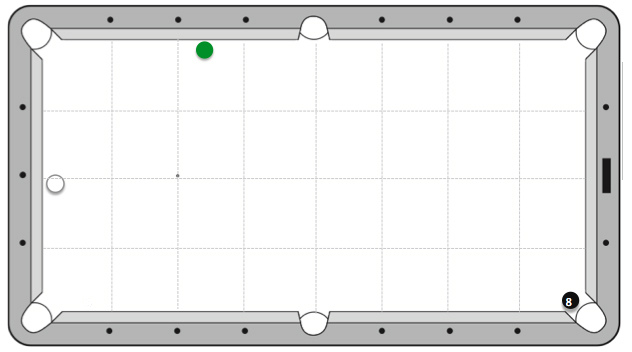 Most of the time, attempting a bank shot is not the wisest course of action.  However, in this example it makes sense to go for a two-way shot, which allows you to attempt the bank while also leaving your opponent with a difficult shot if you miss.  To execute this shot like a pro, it is important that you bank it with the proper speed to leave the cue ball in a safe place near the end rail and the 8 in front of the pocket in case you miss.  If you don’t win the game with this shot, your opponent is left with a tough long shot on his last ball and virtually no options to play safe. By choosing to approach this as a two-way shot, you will greatly increase your odds of winning this game.