The resutls are in, the 10 players had a very interesting two day event. WE have confirmed that Neal Olson and Ertan Tarhan will represent the players of the Great Pacific Northwest in Houston in May. It was very competitive event full of surprises, but the biggest impact game was Ertan Tarhan versus Luis Carranza, who defeated a previously undefeated Ertan 25/20 and put Neal Olson in first place. Way to go fellas we are rooting for you to finish in the money!

Attached are the score sheet, photos are of Neal Olson, Ertan Tarhan and Luis Carranza who finished in that order. 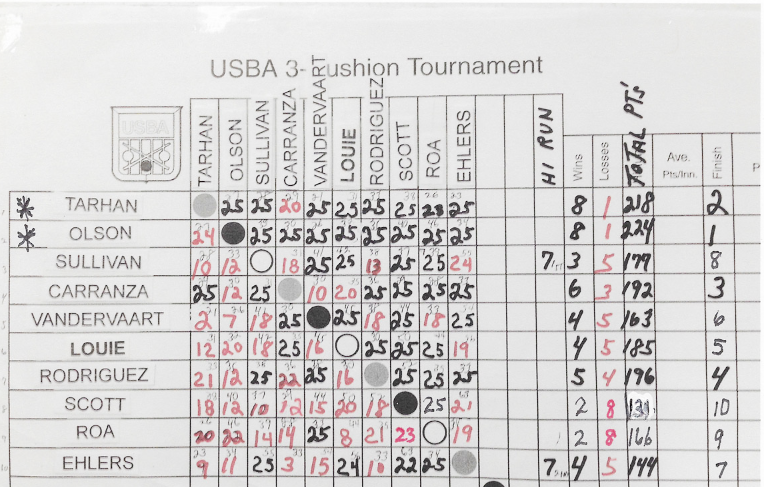 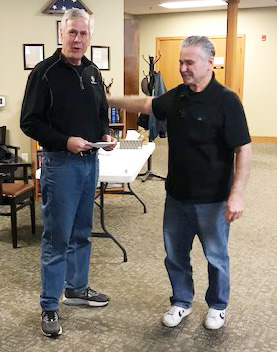 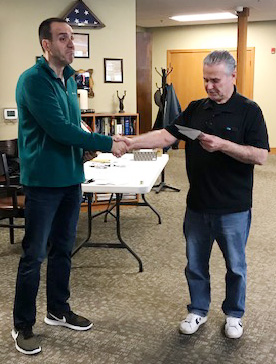 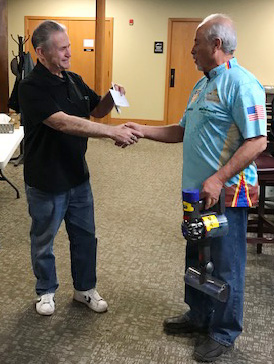