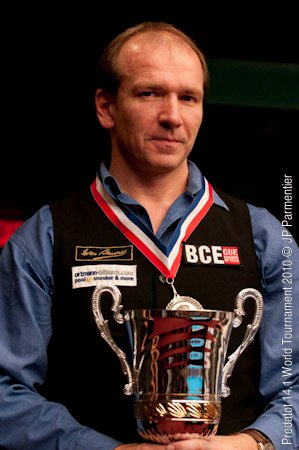 New York City, New York-  One of the most decorated European players in the history of pocket billiards will finally be inducted into a Hall of Fame this year. Germany’s Oliver Ortmann will be inducted to the Straight Pool Hall of Fame along with New York City’s legendary Gene Nagy. The banquet will be held at Steinway Billiards on August 21, 2013 in the middle portion of the 73rd Olhausen World Tournament. The world’s oldest pool tournament, the Olhausen 73rd World Tournament of 14.1 is produced by Dragon Promotions and Dr. Michael Fedak which will bring another globally star studded field at this year’s show in New York on August 19th-24th,2013.  Through additional support from such sponsors such as Olhausen Tables, Championship Cloth, Aramith Balls, Amsterdam Billiards, Pool & Billiard Magazine, Master Chalk, and FURY Cues, the absolute best pool players from around the world will arrive on the birth country of 14.1 once more to attend this prestigious event. All to vie for the coveted title of greatest straight pool player in the world.

Ortmann received over 50% of the votes in the Greatest Player Category while Nagy edged out Frank Stellman and George SanSouci for the Unsung Hero Category.

Oliver Ortmann burst onto the international pool scene at the tender age of 22 when he defeated heavily favored Steve Mizerak in the finals of the US Open 14.1 in 1989. He became the first European to ever win a major title on US soil. He would repeat this feat again in the 1993 US Open 14.1.  In 1995, showing his versatility, Ortmann won the World 9-Ball Championship. He would go on to win numerous major 8-Ball and 9-Ball titles. Then in 2002, he was named the Captain of the European Team for Mosconi Cup and he led them to victory, stopping a major losing drought for Europe against the USA. In 2007, Ortmann gained prominence again as he was crowned the greatest straight pool player in the world when he won the World Tournament. In 2010 he again won the World Tournament, establishing himself as the only European to win 3 World Championship titles.

“Mosconi played great, but he would not have been able to withstand Oliver Ortmann”, said Danny Diliberto, celebrated 14.1 commentator and Hall of Famer himself.

“It would be a great honor for me to be one day inducted into the Straight Pool Hall of Fame with the greatest players in straight pool”, said Ortmann in 2011. Now his wish has come true.

Fans can attend the 14.1 Hall of Fame Banquet and buy tickets at Steinway Billiards for $55 per person. This includes a Mediterranean style dinner, dessert, and all you can drink alcohol and refreshments. Video presentations will be by Jerry Tarantola and NYCGrind.com.
Guest speakers will include John Schmidt, Thorsten Hohmann, Tony Robles, and MC by Charlie Williams. 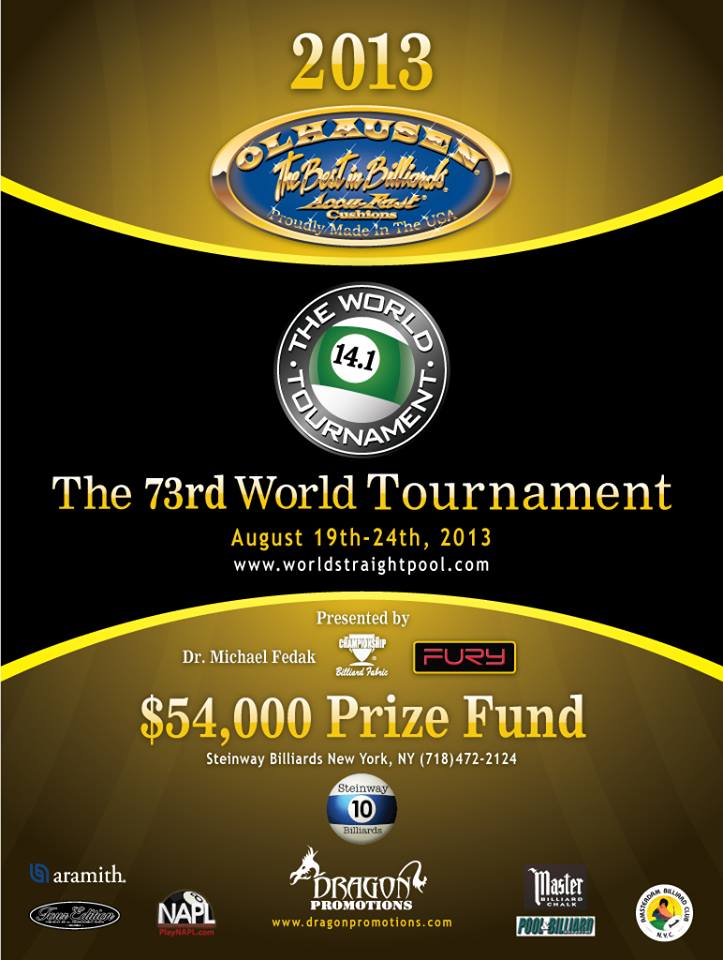 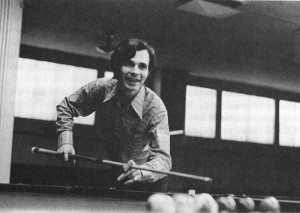 Eugene “Gene” Nagy was born in 1946, and became a avid student of 14.1. Though never rising to huge prominence in the pool world, he was revered as a legend of 14.1 in New York City. He was a straight pool phenom who holds a personal record of running 430 consecutive balls, and has run 200 balls over 20 times in his life. He has run 150 and out on Irving Crane at the World Tournament, and has battled with many of the greats in the game. Nagy never strayed far from his home in Queens, NY, but as a renowned instructor players flocked to him for his knowledge. Notable students included Jeanette Lee, Tony Robles, and NYCGrind’s Jerry Tarantola. Nagy passed away in 2006.

“Gene was also a very good archer, kite flyer, and played trumpet at Julliard School of Music. In straight pool he was a phenomenal shotmaker and played pristine position. He was constantly experimenting, and some of his ideas were pretty unorthodox. But I saw him on occasion pick up a house cue and run 200 balls. A player could learn a whole lot from him. I certainly learned alot just by watching him.” said Danny Barouty, renown 14.1 player and a quarter-finalist at the World Tournament.