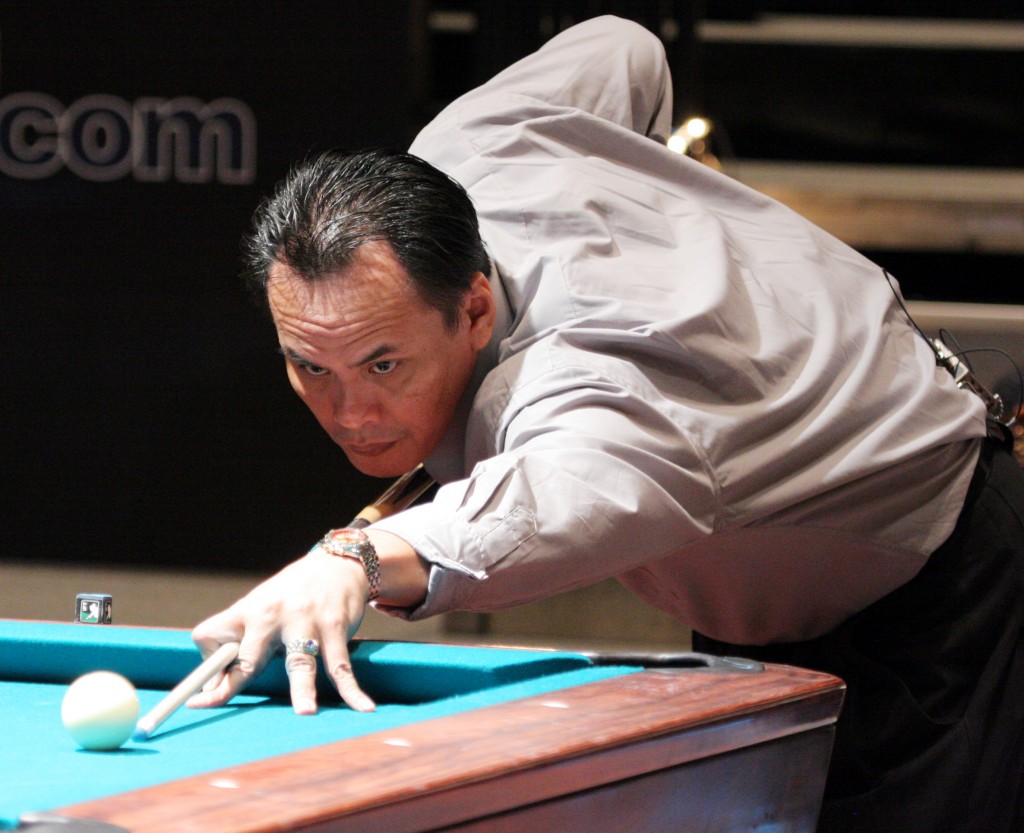 July 27, 2010 – Francisco Bustamante, one of the most accomplished players to come out of the Philippines, has been elected for induction into the Billiard Congress of America Hall of Fame in voting conducted by the United States Billiard Media Association. Also, in the Meritorious Service, Terry Bell and Larry Hubbart, founders of the American Poolplayers Association league system in 1979, were elected for induction. Bustamante, 46; Bell, 66; and Hubbart, 69, will be formally inducted into the BCA Hall of Fame on Oct. 21 during ceremonies in conjunction with the U.S. Open 9-Ball Championship in Chesapeake, Va.

Bustamante, nicknamed “Django” because of a resemblance to the lead character in a Western film of the same name, was born in the Philippine province of Tarlac. He began playing pocket billiards at 10-years-old, and began competing in the United States in the early 1990s. He hit his stride in the United States in 1997, winning two Camel Pro Billiard Tour events. He was named Billiards Digest’s and Pool & Billiard Magazine’s Player of the Year in 1998 after notching four major tournament wins, and he earned Billiards Digest’s and Inside Pool’s Player of the Year titles again in 2002, winning five major events in the U.S. and abroad, and finishing second at the World Pool Championship.

Bustamante finally garnered his first recognized world title in 2010, winning the WPA World 9-Ball Championship in Doha, Qatar. His strongest game is 9-ball, where his blockbuster break is legendary; although he is more than proficient at all the major games, as witnessed by his All-Around title at the 2008 Derby City Classic.

Upon hearing the news that he would be the second Filipino in the BCA Hall of Fame (after Efren Reyes’ 2003 induction), Bustamante was completely shocked.

“Really? I’m still young!” Bustamante said. “Two things that I always dreamed of were to be world champion and to be in the Hall of Fame. This year both dreams came true. We all dream to be in the BCA Hall of Fame, so I am very happy today. We are heroes in the Philippines, but for the American people to recognize me like this makes me very proud.” 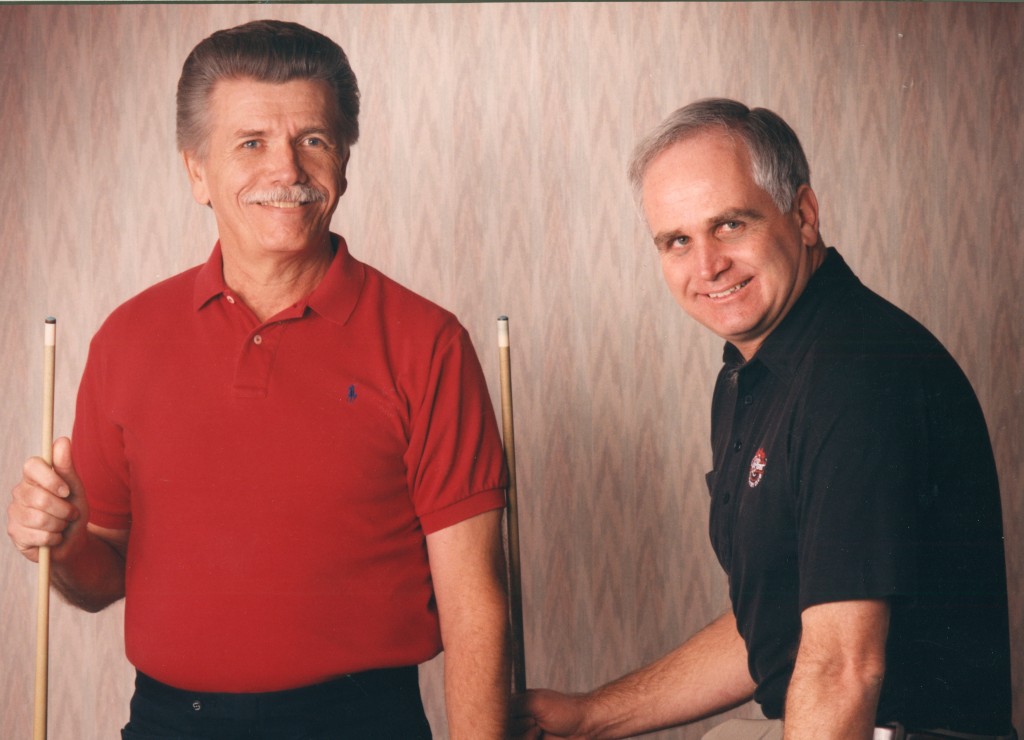 Longtime road players and accomplished professionals, Bell and Hubbart decided to reach out to the grassroots players in 1979 through an amateur pool league they called the American Poolplayers Association (APA). Nationwide league systems like the BCA National 8-Ball leagues and Valley National Eight-Ball Association were just getting started as well, but Bell and Hubbart opted to go in another direction. They developed a handicapping system to allow players of all skill levels to compete against each other. With the handicapping system in place, they began franchising their concept.

Bell and Hubbart spent several years pouring all of their time and resources into developing the APA and its franchise system. With the support of sponsorship from Busch beer as a title sponsor beginning in 1981, the APA grew from 1,000 to 100,000 members over the next decade. Their ability to garner such non-endemic national sponsorship allowed the APA to grow into a league that today has more than a 250 thousand players and 270 franchisees. As a matter of fact, the APA was listed earlier this year as one of Entrepreneur Magazine’s “10 Great Franchises For Less Than $20,000.”

“We were outcasts for a long time because we were looked at as competition,” Bell said. “But Larry and I just tried to build a business and do something worthwhile. We’ve always felt like we’ve done things that have helped the industry.

Voting was conducted by the USBMA Hall of Fame Board, which consists of USBMA members, elected At-Large members and living members of the BCA Hall of Fame. Induction is awarded to the player named on the most ballots. A second player is elected if he or she is named on more than 70 percent of the ballots. Bustamante (56 percent) was the leading vote getter, edging out familiar foe Ralf Souquet (46 percent) and fellow Filipino Jose Parica (44 percent). No other players were named on more than a quarter of submitted ballots.

According to BCA Hall of Fame voting rules, this was the last year of eligibility for Parica and Jim Mataya in the Greatest Players category. Both individuals will be past the age of 60 in 2011, which means the Veterans Committee will consider them for possible induction in future years.

To be eligible for consideration in the Greatest Player category, a player a) must be 40 years old by Jan. 1 of the year of their induction; b) must have a professional playing career of at least 10 years; and c) must have recorded significant achievements in U.S.-based events.

Hubbart and Bell were placed on the general election ballot after the USBMA’s Board’s 10-member Meritorious Service Committee named them as its official nominee. Thirty-one of 39 board members voted to approve Hubbart and Bell, with a simple majority required for induction.